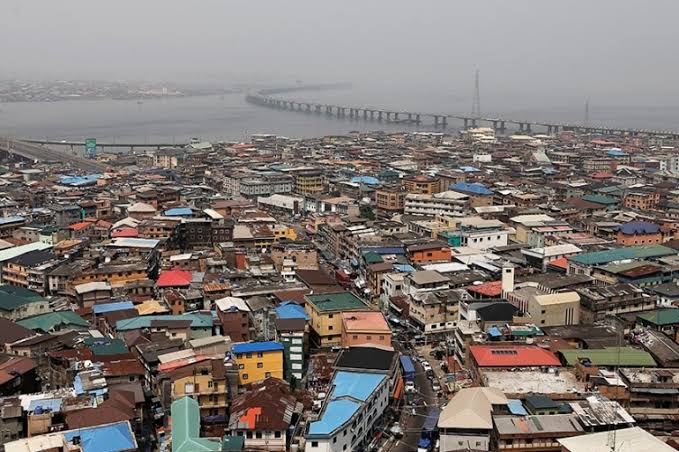 Searching for a house to rent in Lagos, Nigeria’s commercial nerve centre, is a task big enough to frustrate any average income earners. With a population burstling at the seams amid an acute housing deficit, getting a decent and affordable rent in the coastal city could be a nightmare. And for single ladies, it is often emotionally draining.

Miss Oluchi Chilaka, 23, a tenant in Satellite town Lagos, shared her sad experience while looking for an accommodation. According to her, she was subjected to all sorts of questioning from landlords.

Speaking to our correspondent recently, she recalled a barrage of questions landlords threw at her before she eventually secured an accommodation.

She said, “The landlords asked me, ‘Why are you looking for accommodation as a single lady?’ ‘Don’t you have plans of getting married?’ Why do you want to live alone?’ ‘What’s your source of income?’ Some of these questions are embarrassing and humiliating, but what do I do? I needed an accommodation.

“Some male land owners understand that we (single ladies) are all not jobless. I’m working and I’m taking care of myself. The female land owners seem to be worse. One once told me that she wasn’t going to give me her room because I would end up bringing more ladies into the house and inviting all sorts of men. It’s actually frustrating.”

Another lady who lives in the Ajah area of the state, Miss Gloria Osazemen, said in her search for accommodation, her landlord insisted on knowing where she works before she could be accepted into the house.

“When I told my landlord that I work in a bank, he insisted I take a picture of myself at work showing my office environment and bank logo, which I did. He said he wouldn’t have given me his apartment if I was working as a marketer in the bank, but since I claimed I was a customer service representative, he was okay with that,” she added. 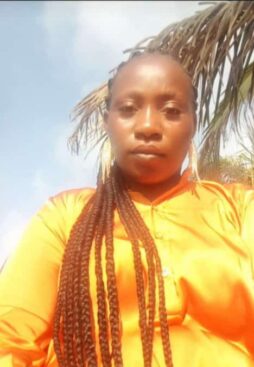 Speaking on what she went through at the hands of landlords and agents while searching for an apartment, Miss Abiola Adekunle, who lives in Ijaiye, told our reporter that a landlord was hesitant to let out the apartment, thinking she would not be able to continue the rent as a single lady when the one-year rent expired.

Another single lady resident in Obawole, Lagos, Miss Elizabeth Lawal, said that she was surprised when her house agent asked her where she would be getting money from to pay her rent, adding that the caretaker thought she was promiscuous and demanded to talk to her parents.

She said, “There was a day I went out to get something from a grocery store not far from my house. A co-tenant told me when I returned that the caretaker lamented that the windows of my rooms should be closed whenever I am going out.

“My caretaker told me that: ‘you need to be taught how to live alone. You are too young to live alone, you have to be enlightened or you get married quickly.'” 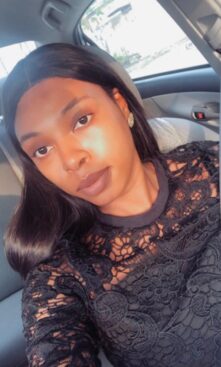 Chiamaka Agoha, who lives in Ojo-Alaba, believed that some single ladies were harassed by the landlords because of the way they dressed while looking for houses.

“Most of the single ladies do look like wayward persons on the first day of meeting the landlords or house agents, so they are treated as such,” she added.

A Lagos landlord, who also manages some buildings in Ajah, Mr. Jamiu Agbabiaka, said most house owners and agents in Lagos State denied single ladies of the opportunity in securing apartments because they felt spinsters do not participate in environmental sanitation. 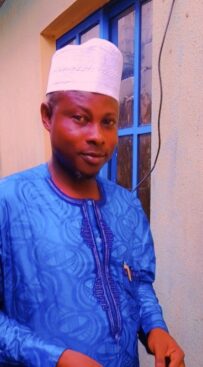 He also said the ladies were not consistent in the payment of their utility bills, adding that such act could affect married co-tenants, especially if they all paid the bills collectively.

“There is a particular house I am in charge on Olumegbon Street, Ajah, where all tenants were asked to fix a damaged gate. Only the single lady among the tenants has not paid up to this moment,” he said.

Another landlord from Lakwe in Ibeju Lekki Local Government Area of Lagos, Mr. Taiwo Ogunboyejo, said single ladies were difficult for landlords to cope with. 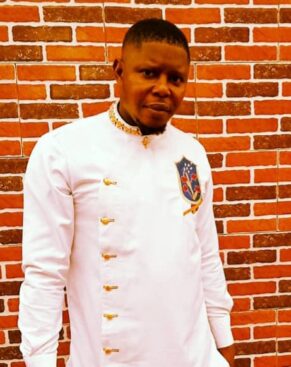 “A single lady always creates room for freedom of entry and exit at any time of her choice and such habit can endanger her life and the lives of her co-tenants. Criminals can trace her to the house at midnight,” he said.

An estate agent, Janet Okubanjo, said most single ladies seeking rent were turned down because they bring different men home.

She added that most of them did not fear the landlords.

“I have just given a notice to quit to one of my clients as she has brought almost eight ladies to join her in a room self-contained apartment against the landlord’s orders,” she said.

However, another landlord from Ilasan Housing Estate, Lekki, Kolawole Oketola, said he always gave out his rooms to single ladies.

Oketola said some of the single ladies are students and working class, with decent character.

“I have daughters and I will not like my daughters to be denied the opportunity of having an apartment,” he said.