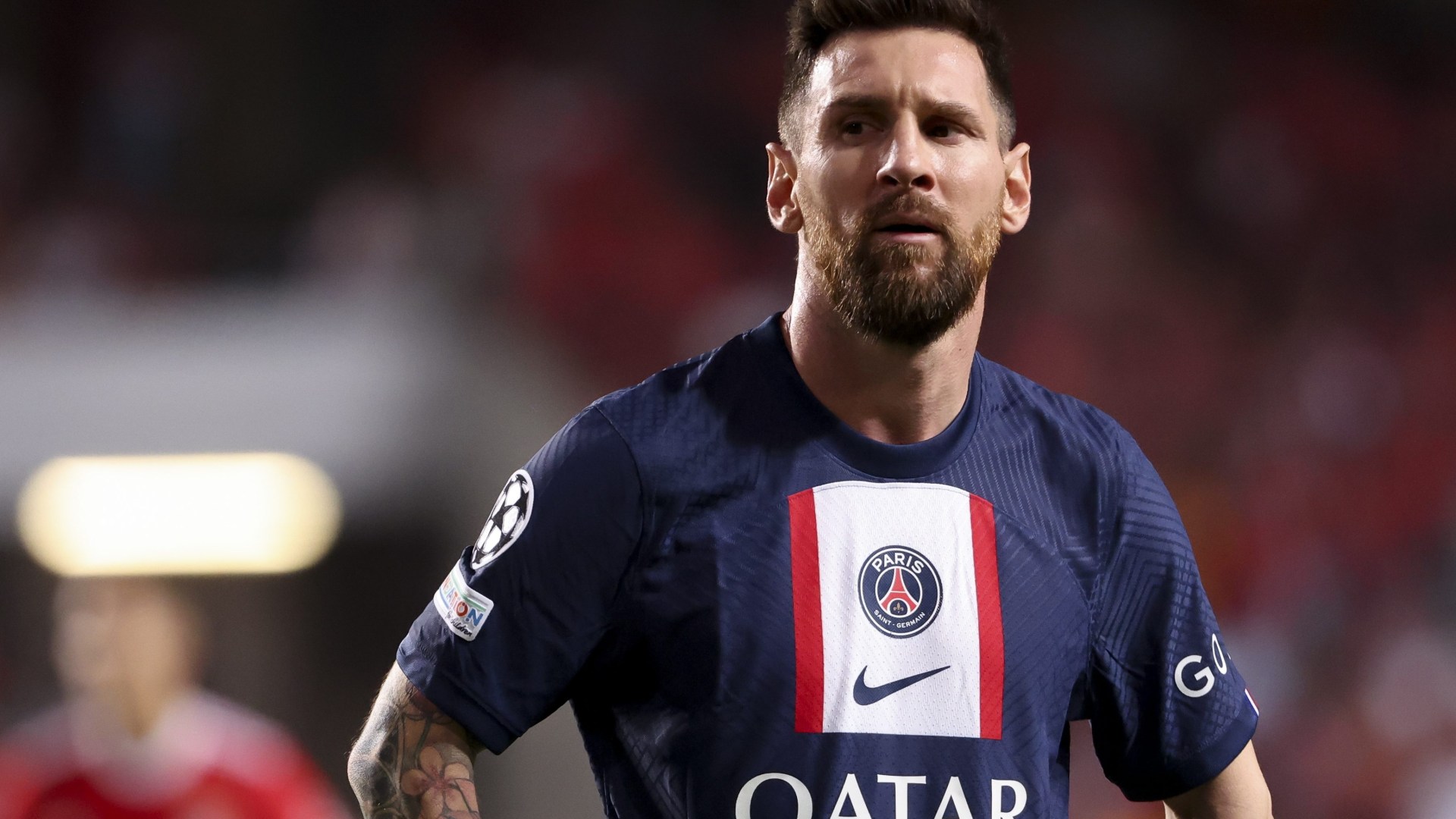 Lionel Messi is ‘happy’ at Paris Saint-Germain and is expected to extend his stay in the French capital.

That’s according to club president Nasser Al-Khelaifi, who has dismissed claims the Argentina maestro is set to leave for Major League Soccer in the United States. 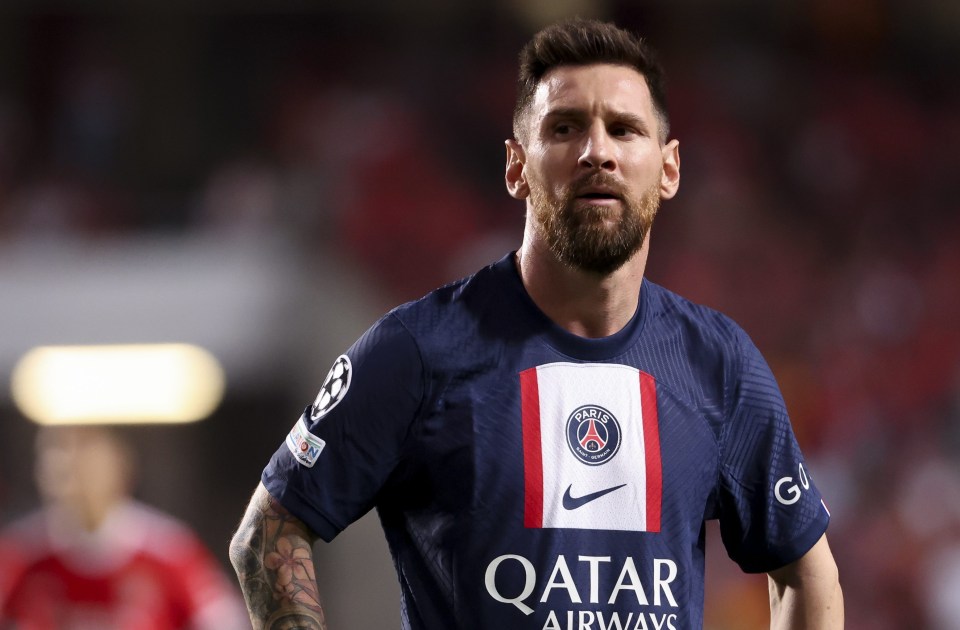 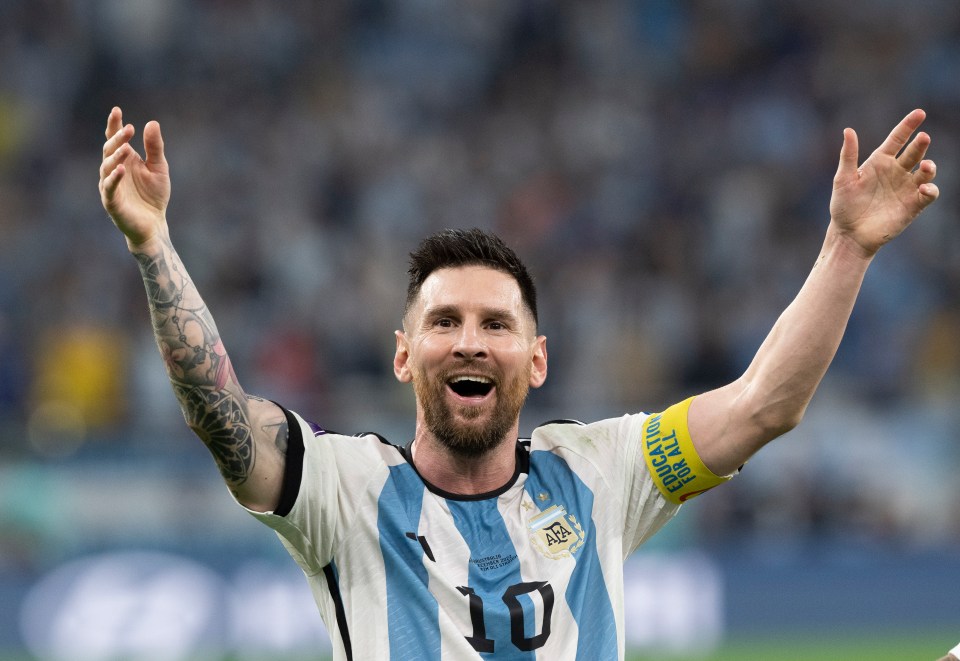 Messi, who has helped his nation reach a World Cup quarter-final against Netherlands – which is LIVE on talkSPORT – is out of contract with PSG in the summer.

The 35-year-old sealed his surprise move to the Ligue 1 giants from his beloved Barcelona in 2021 and, having initially struggled, it is set he and his family are now settled in Paris.

Messi has been in fine form this season, having found his feet in the team with 12 goals and 14 assists in 19 games this term – managing 23 goals and 29 assists in 53 total appearances for the club.

His future has been the subject of speculation in the press with his current deal set to expire at the end of the current campaign, with claims he could opt to leave and either seal a return to Barcelona or opt to end his historic career in the USA.

However, Al-Khelaifi is said to have ‘smiled’ when asked about those reports, as he confirmed PSG will open contract extension talks with the superstar when he returns from Qatar. 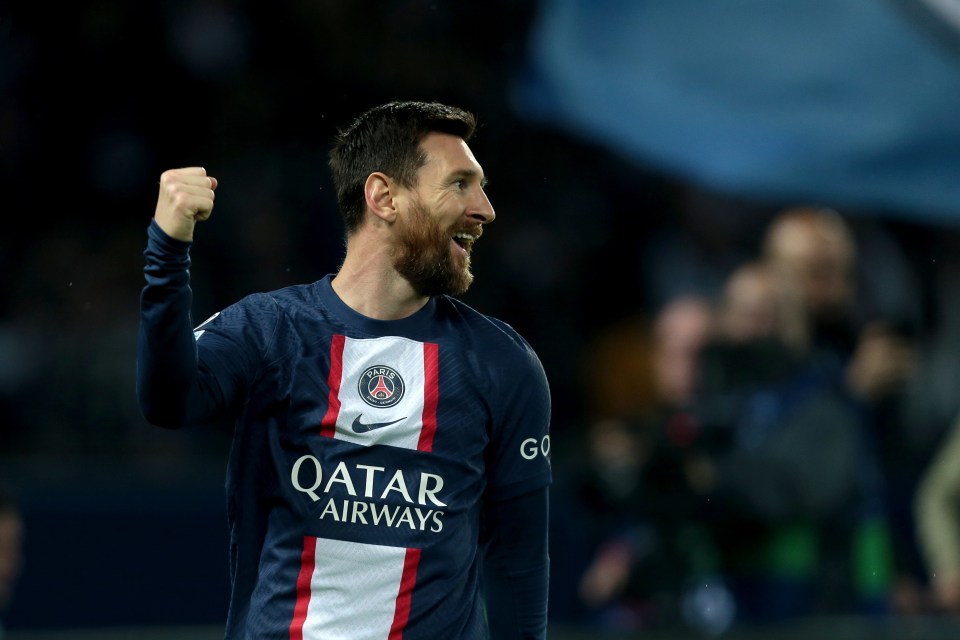 Messi has been in superb form for PSG this season 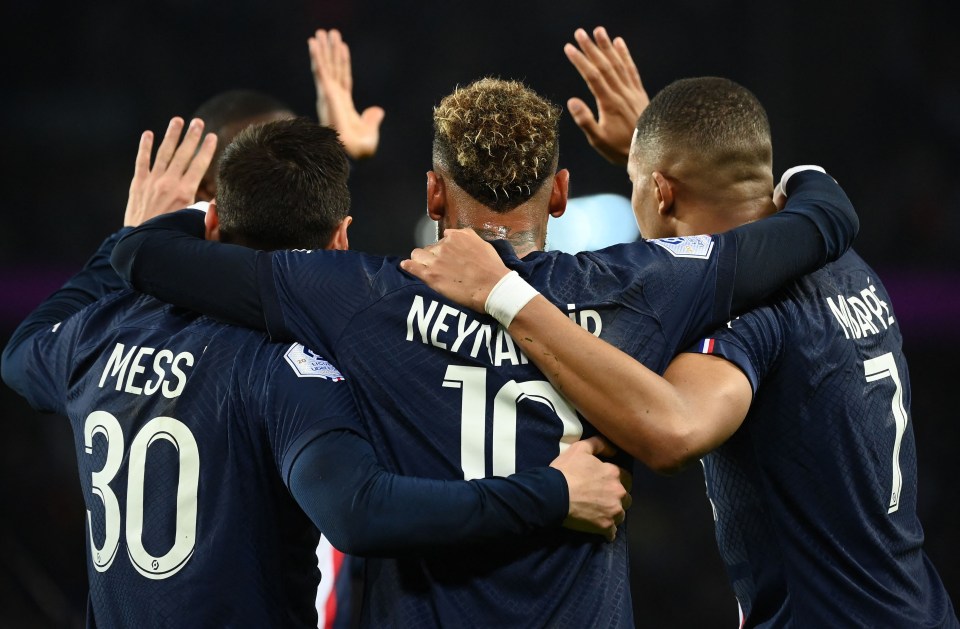 Messi has formed a deadly partnership with Kylian Mbappe and Neymar at PSG, where he appears to have settled in after a rocky first season

“He performed fantastic this season for us, he’s scored a lot of goals and assists for the national team and for the club.

“So what we agreed together – that after the World Cup, sit down together.

“But both sides – our side of the club and him – are very happy, so we will talk after the World Cup.”

Betting Offer Of The Day