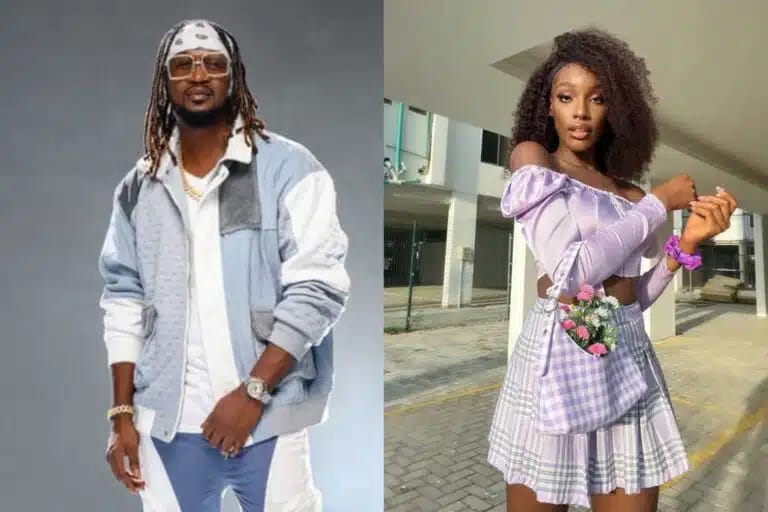 Singer Paul Okoye of Psquare has taken to social media to slam some of the people who trolled and called his new lover, Ivy Ifeoma ugly.

The father of three recently took to his Instagram page to show off his new woman, Ivy Ifeoma as they celebrated their one year dating anniversary on 11th December 2022.

Taking to his Instagram page the singer said he wanted to appreciate trolls who call people ugly.

However, these where the trolls who called his 22-year-old lover, Ivy Ifeoma ugly. Retaliating, he shared pictures of them and noted that he wanted to appreciate them.

He wrote: Wanna take a moment and appreciate trolls who call people ugly. 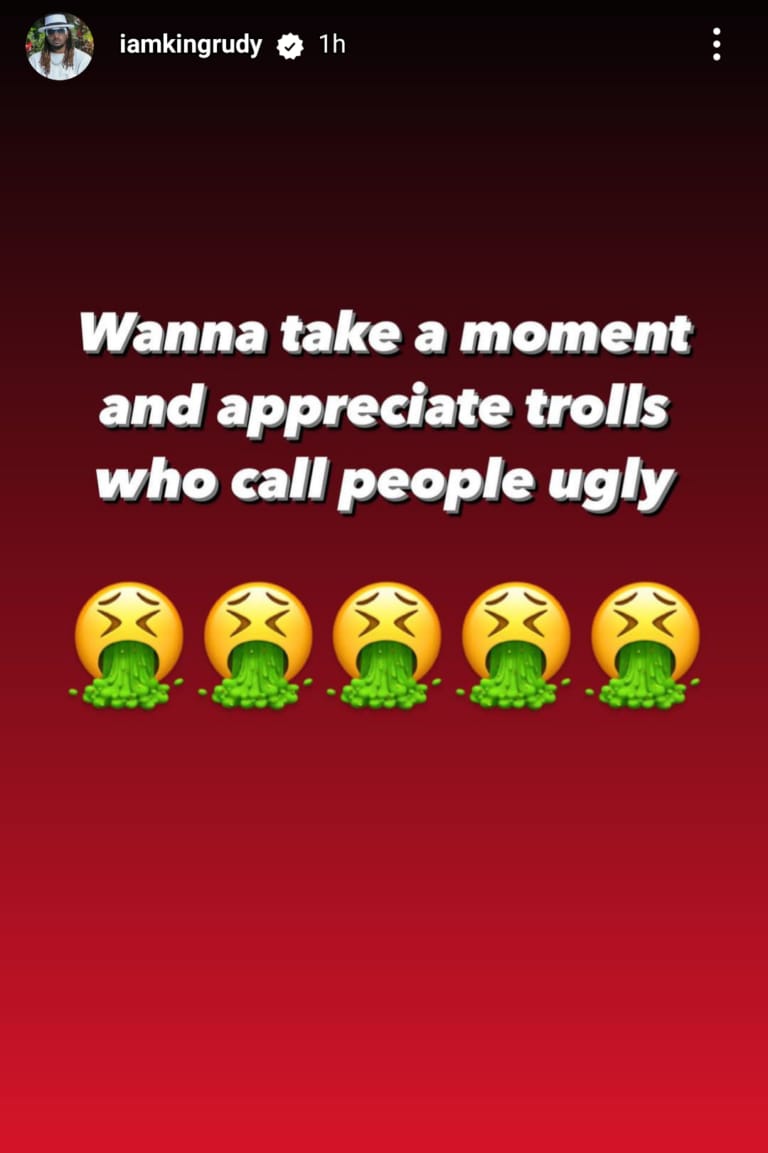 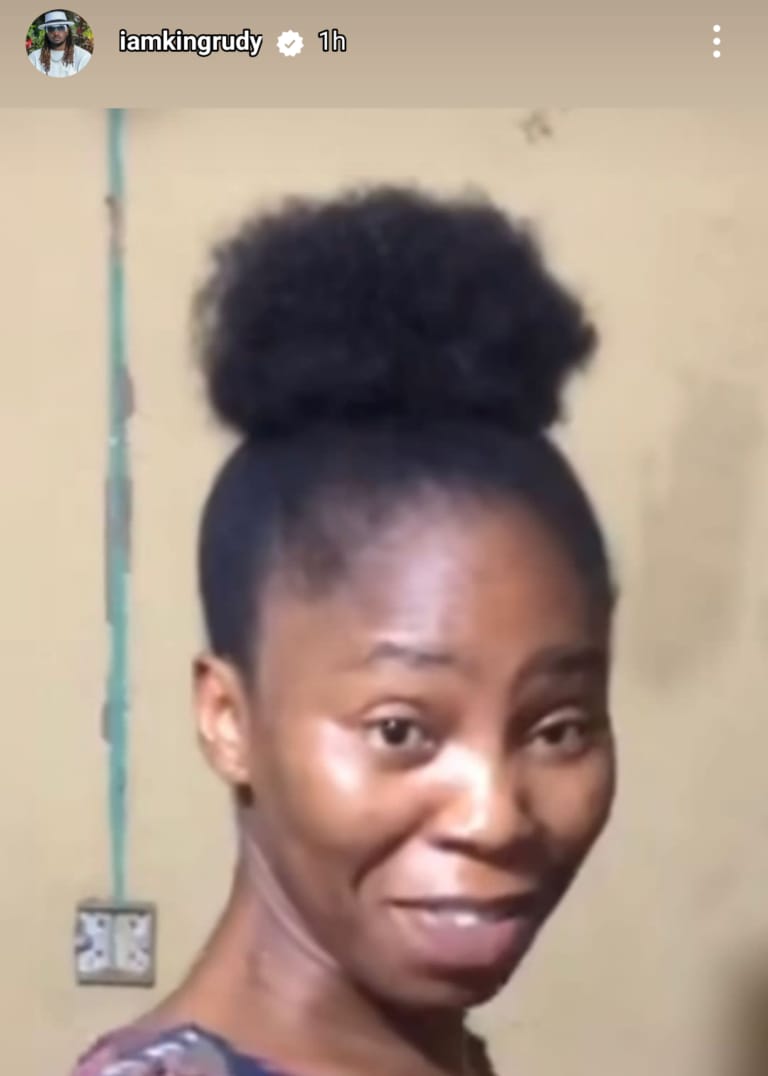 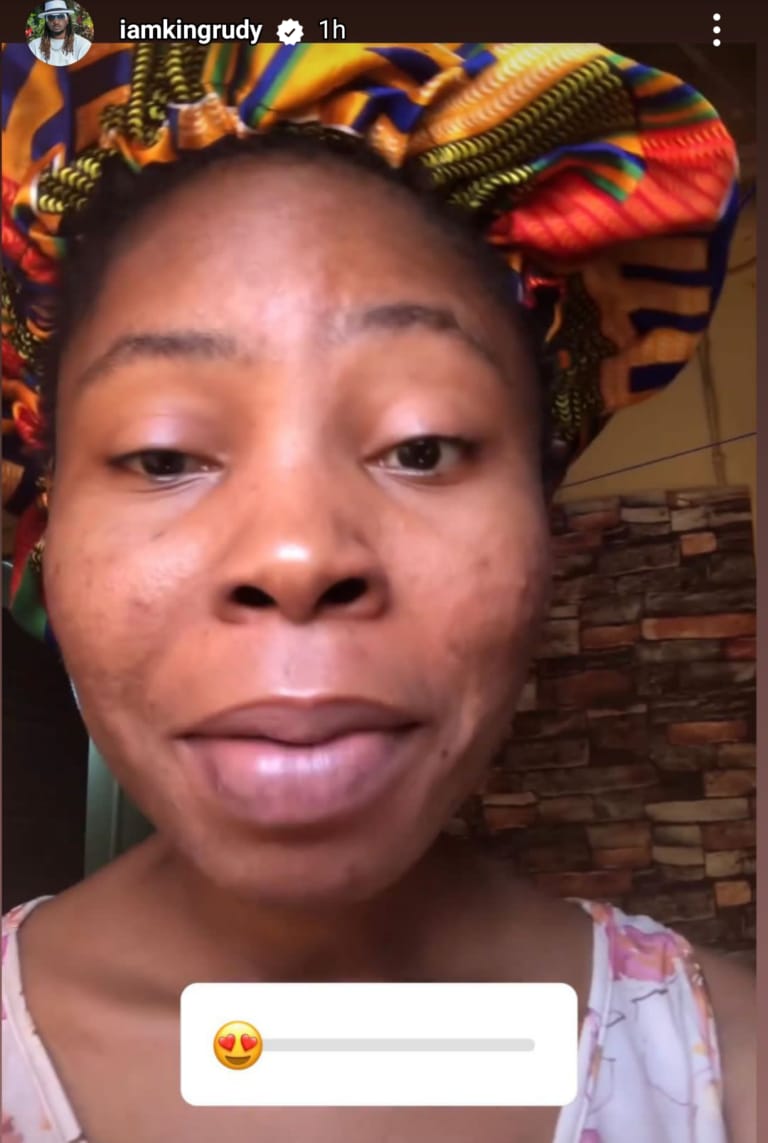 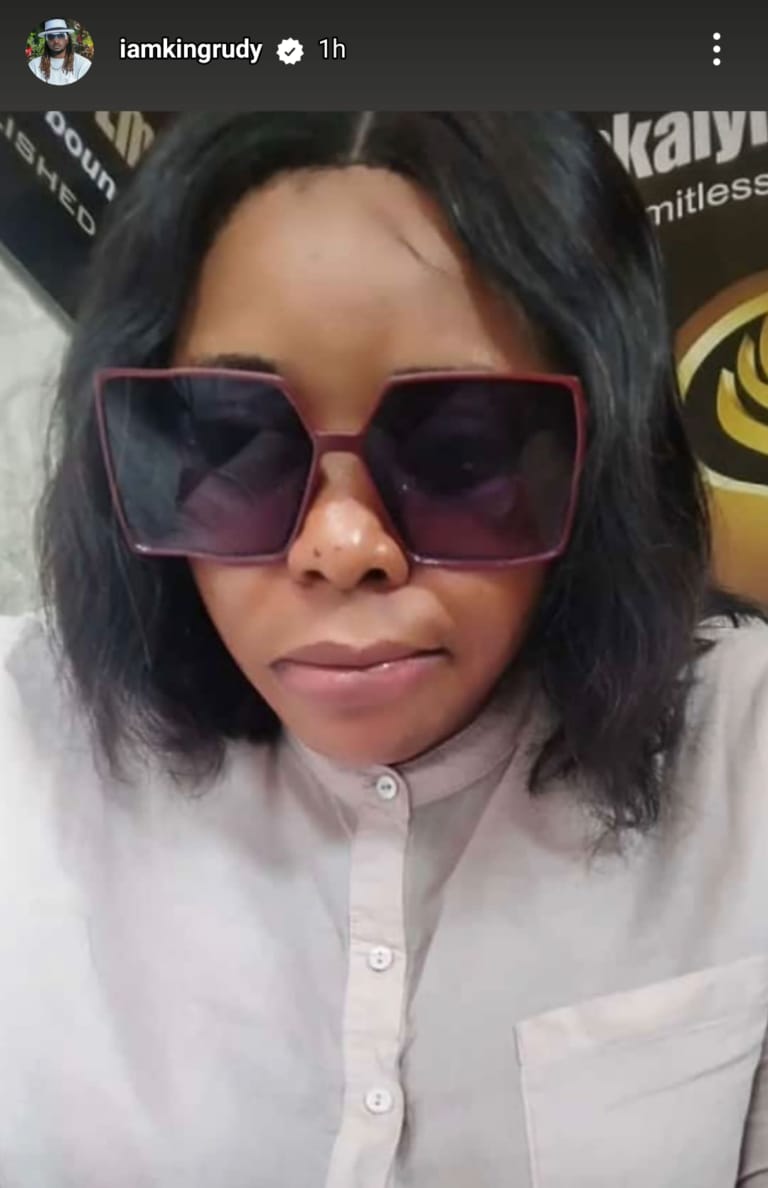 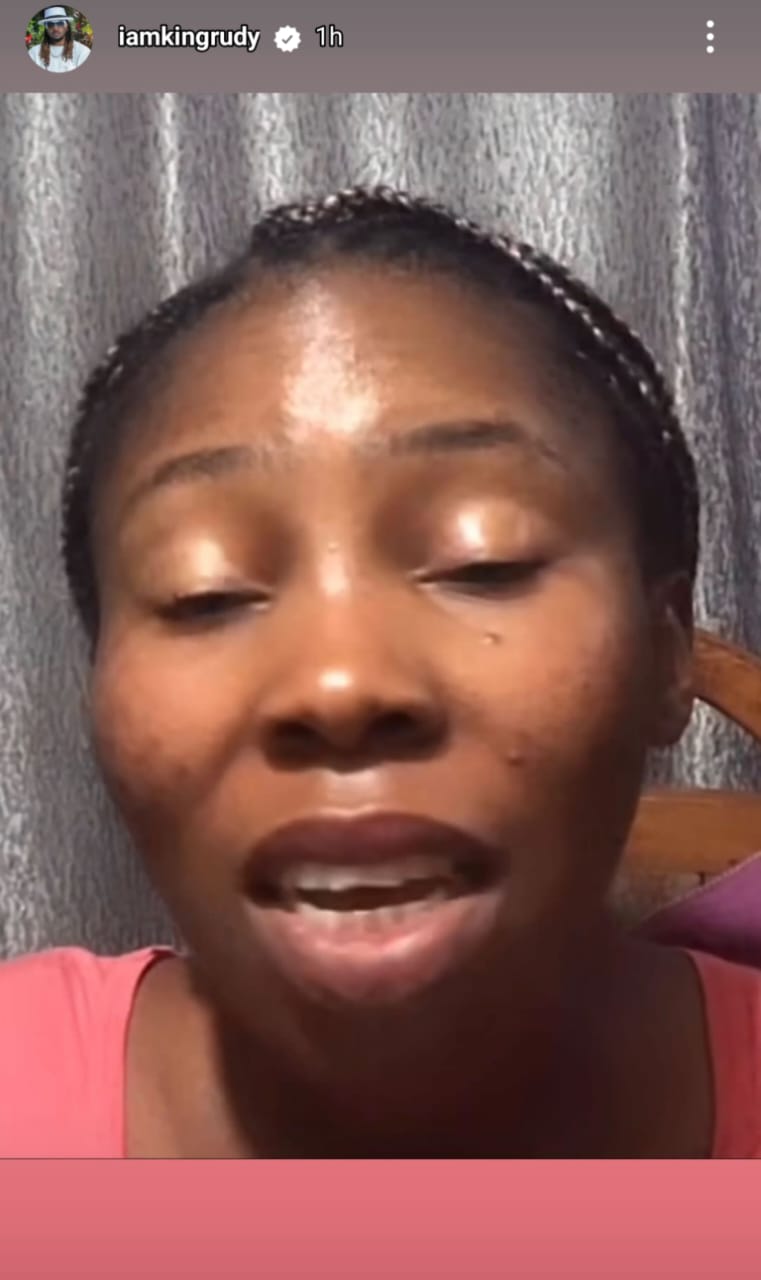 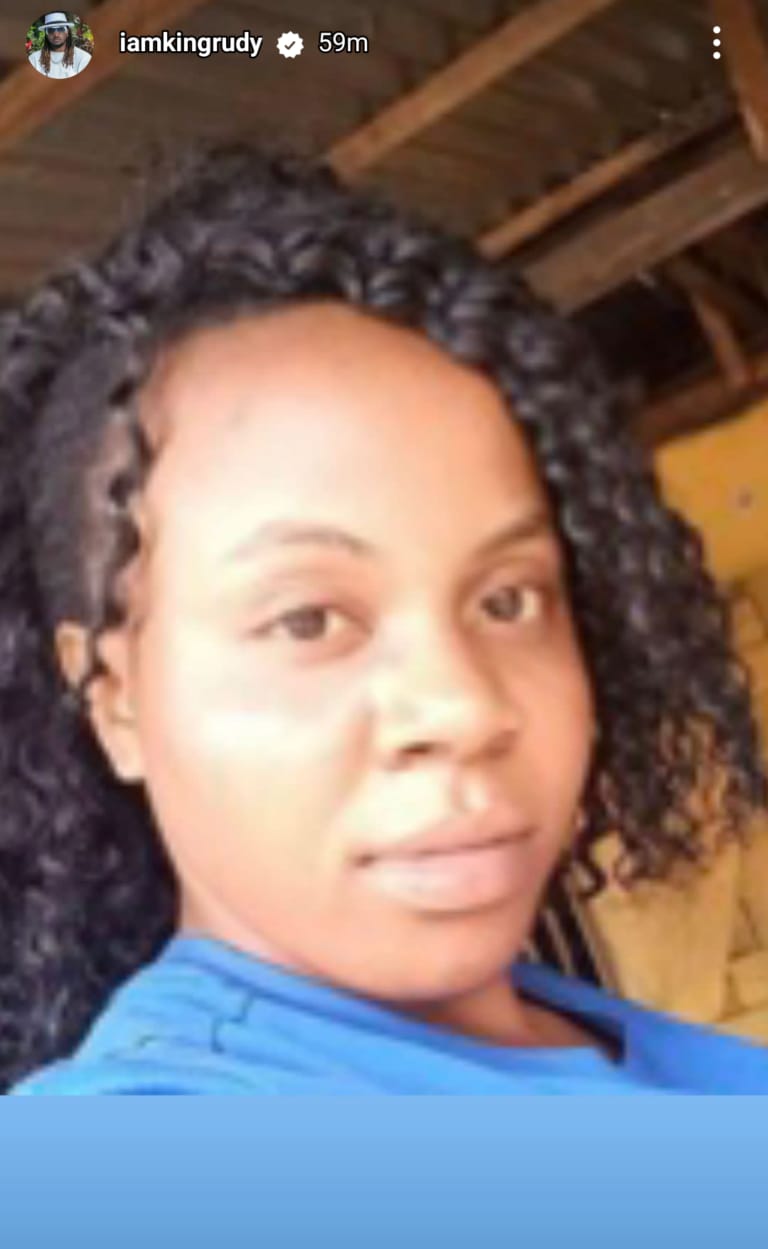 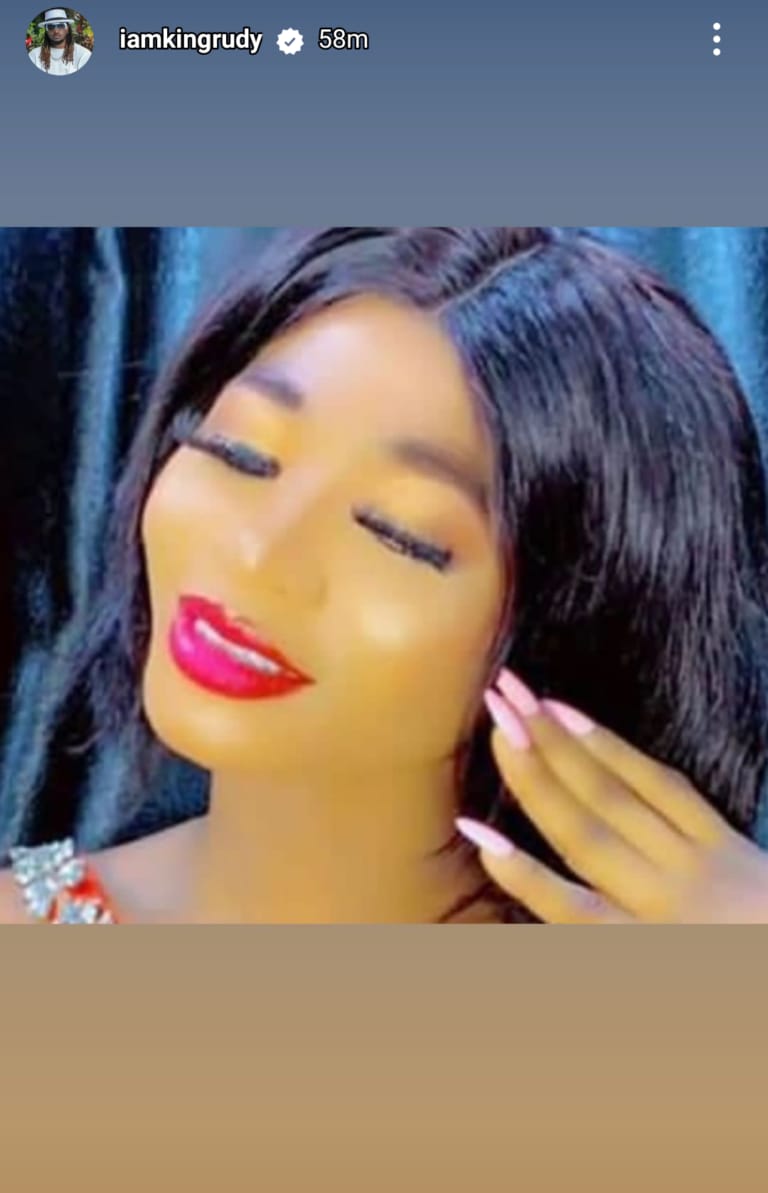 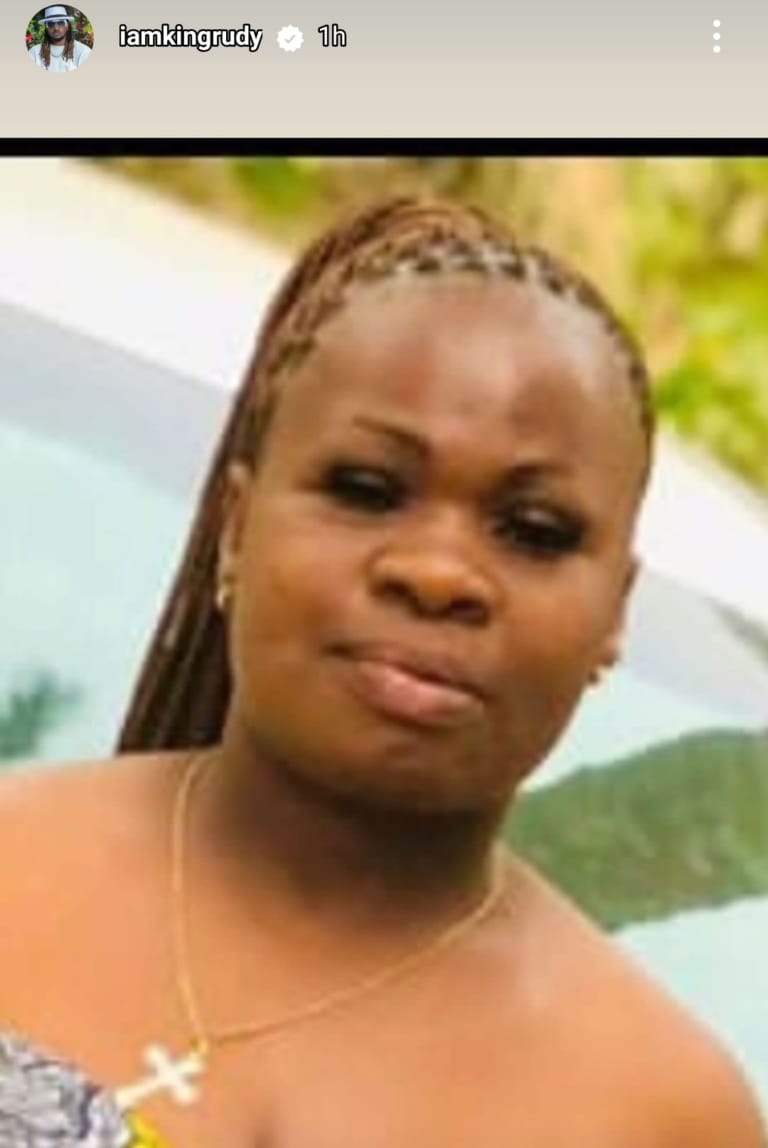 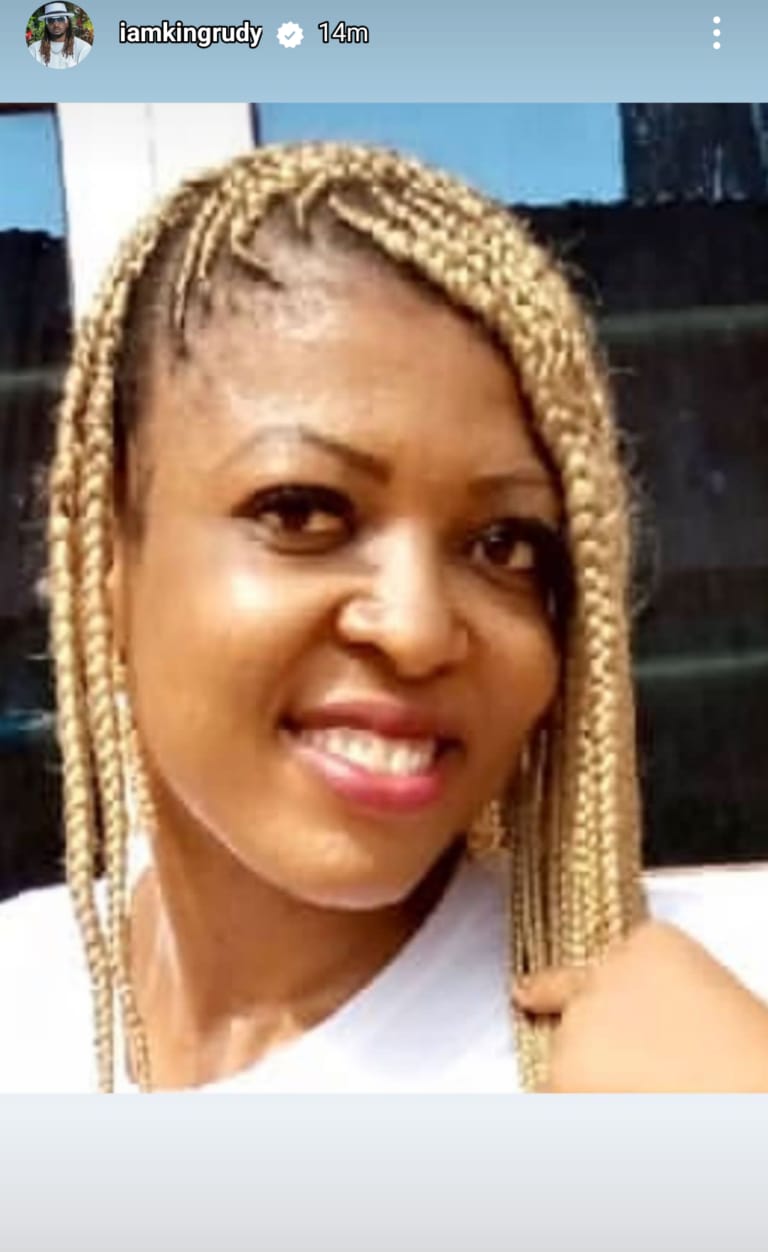