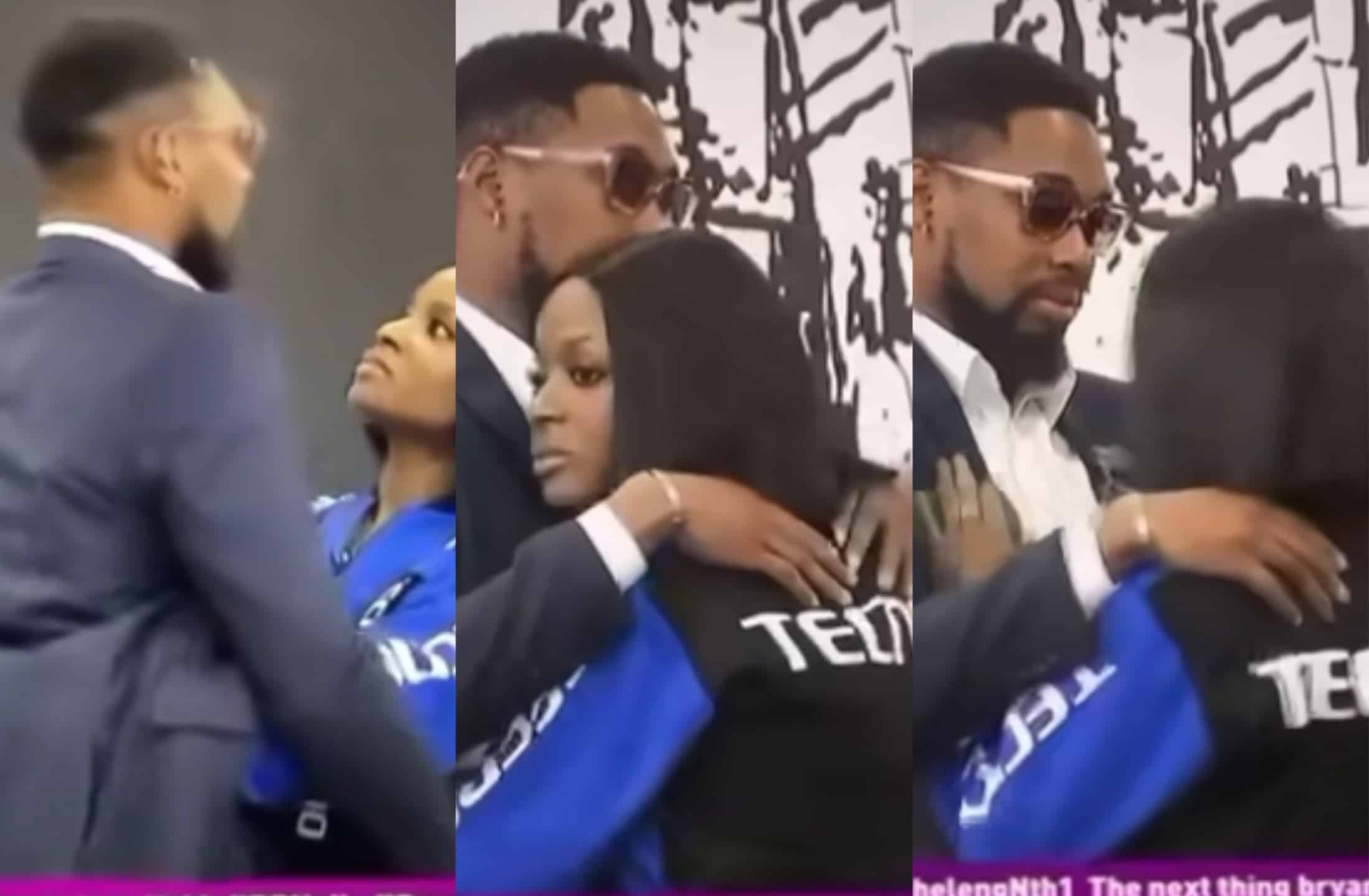 Reality TV star, Bella Okagbue has revealed how difficult it was for her weeks after the Bbnaija Level Up show ended.

Few hours ago, Bella wrote on her Snapchat: “When I look back I thank God for making me survive the first few weeks of leaving the house, even as I type I’m teary, I wouldn’t wish what I went through on anyone. The world Is wicked and people are wicked.”

In an earlier interview the Season 7 housemate who started off a romantic relationship with London-based footballer, Shegzz in the house, fraught with a lot of verbal abuse, said she couldn’t defend their actions.

Bella noted that she had genuine feelings for Sheggz while in the BBNaija house and sure enough she still feels something and was really looking forward to them carrying off their relationship off camera.

However, coming outside the house to see how things played out on national TV especially with the verbal abuse, she can’t defend him neither can she defend herself and given that a lot of other people are vested, they need time and space away from each other