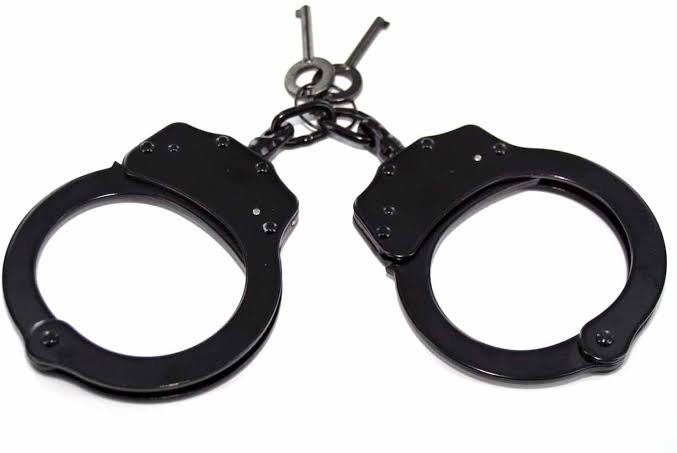 The Delta State Police Command’s Raiders Squad have arrested one Victoria Willams and two others allegedly involved in the sale of cartridges to cultists and armed robbers in Boboroku Community in Jesse, Ethiope-West Local Government Area.

The Police also recovered 130 live cartridges from the suspects.

The suspects were arrested following a directive by the Delta State Commissioner of Police, CP Ari Muhammed Ali, to the command’s Raiders Squad to raid a hideout where the suspects were hiding in the community.