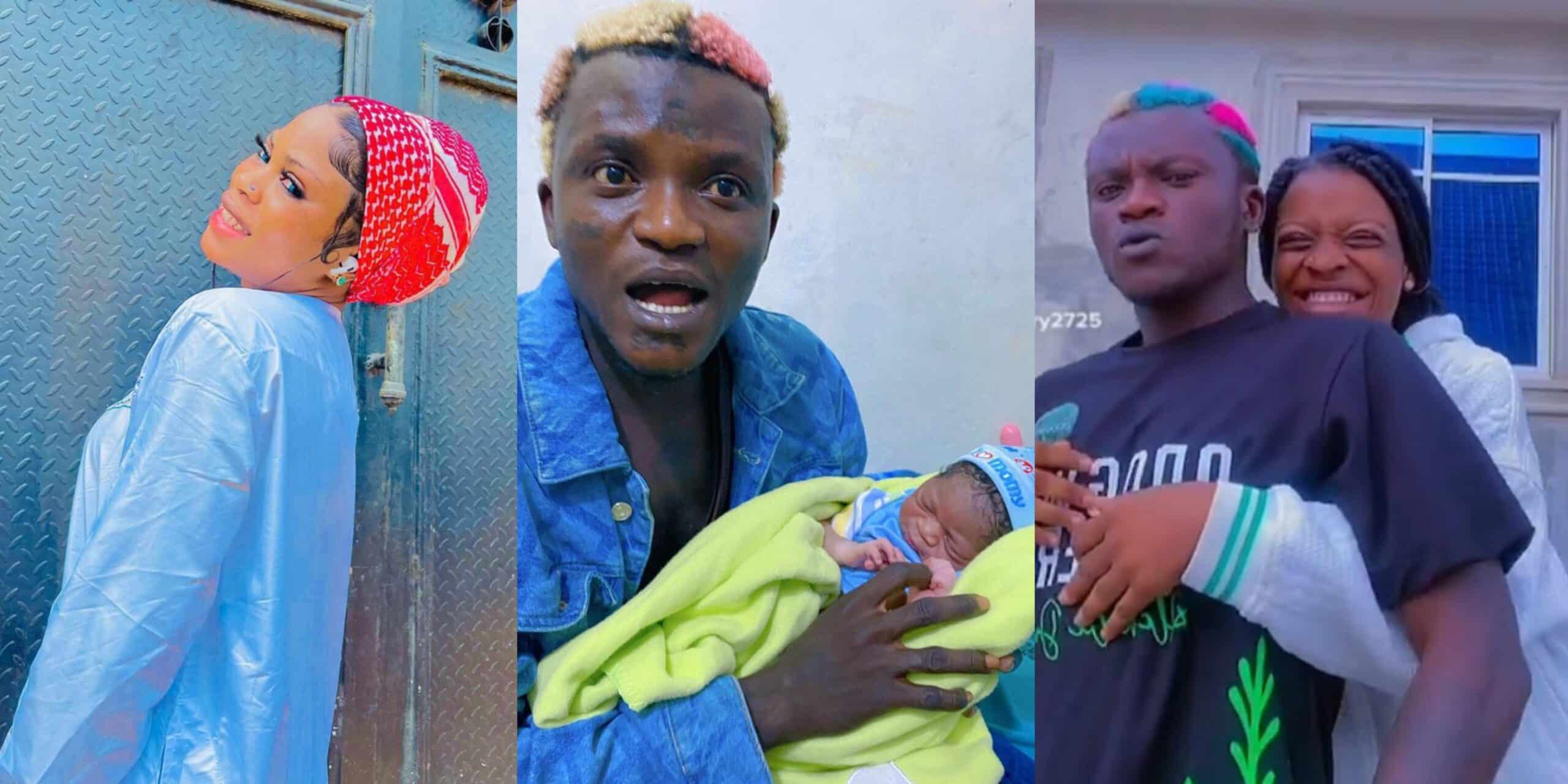 Zainab Badmus, the first wife of singer, Portable has reacted to the birth of his fourth child with his second wife.

KFN reported earlier that the now father of four had welcomed a baby boy.

Taking to the comment section of his second wife’s Instagram page, Zainab congratulated the new mom on the birth of her son.

Things seems to be moving smoothly between the two wives despite reports of beef.

Recall that the second wife had shut down rumours of enemity between the two as she shared a video of her in a car cruise with his first wife.

Affirming her love for her, Portable’s babymama stated that she loves Bewaji and she in return loves her.

She revealed that there is no bad blood between the two as they are cool with each other.

Cautioning Nigerians, she told them to mind their business.

“Everyone should please mind their business. I lover her and she loves me too. We are very cool with each other”.

Nigerians woke up to this news that Portable had welcomed his fourth child with his second wife.

The couple had welcomed a baby boy on Saturday, December 10.

The birth of the baby, was a double celebration for the singer as the day marked his first anniversary in the music industry. Recall that Portable rose to fame and marked his entrance into the spotlight on December 10, 2021.

Rejoicing over the new addition to his family, he expressed gratitude to God for the new gift. 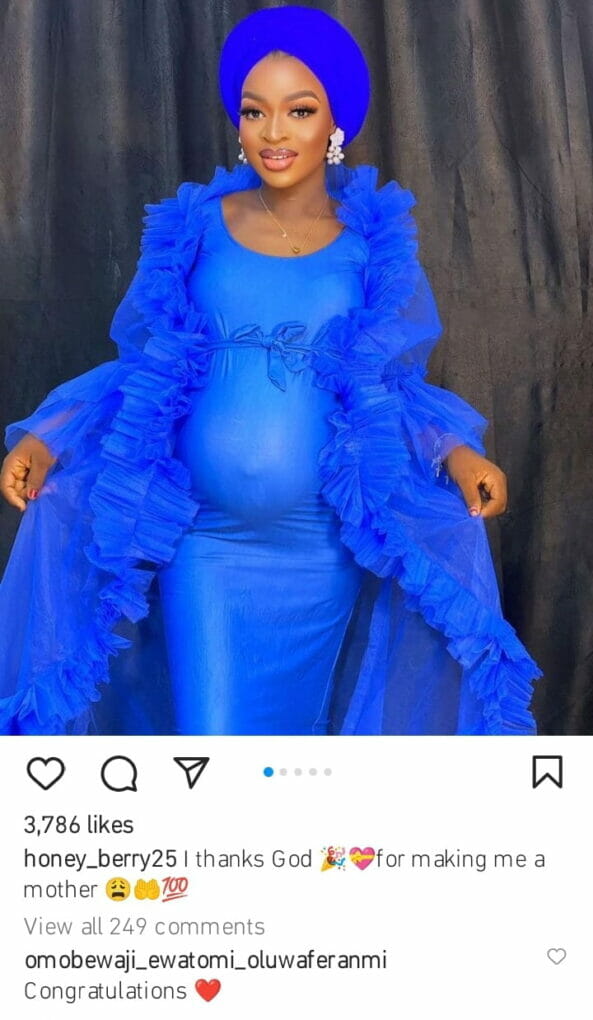