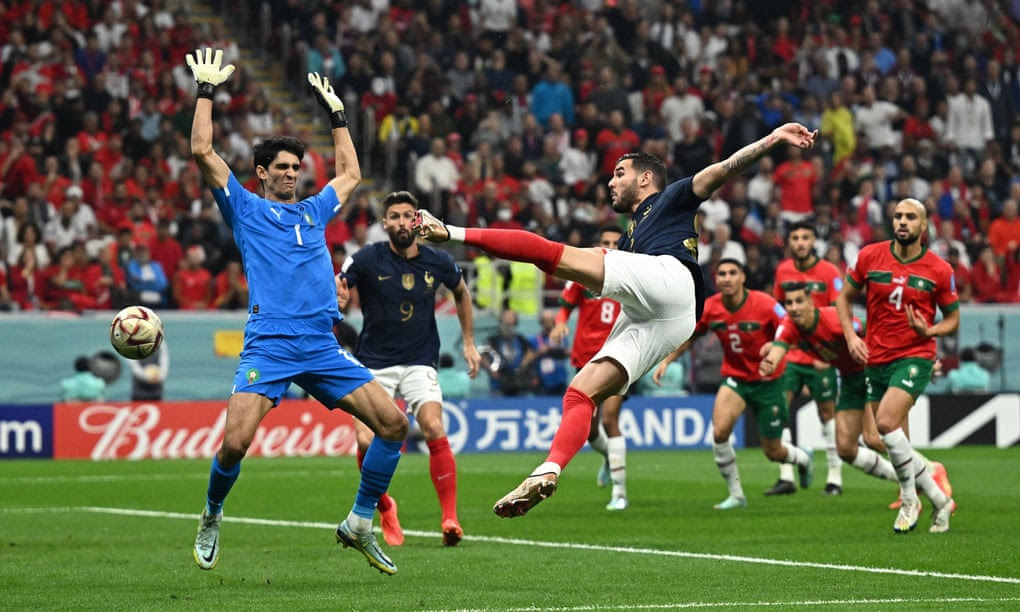 Former President Goodluck Jonathan’s aide, Reno Omokri, has argued President Muhammadu Buhari has no business congratulating Morocco.
On Saturday, Morocco made history as the first African team to reach the World Cup semifinals with a 1–0 win over Portugal.

Buhari, in a statement by his Senior Special Assistant on Media and Publicity, Mallam Garba Shehu congratulated the Moroccan national football team, the Atlas Loins, on its advancement to the semi-finals of the ongoing FIFA World Cup Qatar 2022, saying the team is capable of winning the tournament.

The President also lauded the country’s leadership, especially King Mohammed the VI, for playing an exemplary role, which has now given the whole of Africa the hope that any country on the continent can win the coveted FIFA trophy.

He wrote: “I feel for Morocco. There is something called a negative human spirit. Often, those who harbour it are not conscious of it. Buhari had no business congratulating Morocco.

“I really pray that he hasn’t infected them with his NHS. Buhari has the Midas Touch in reverse!”