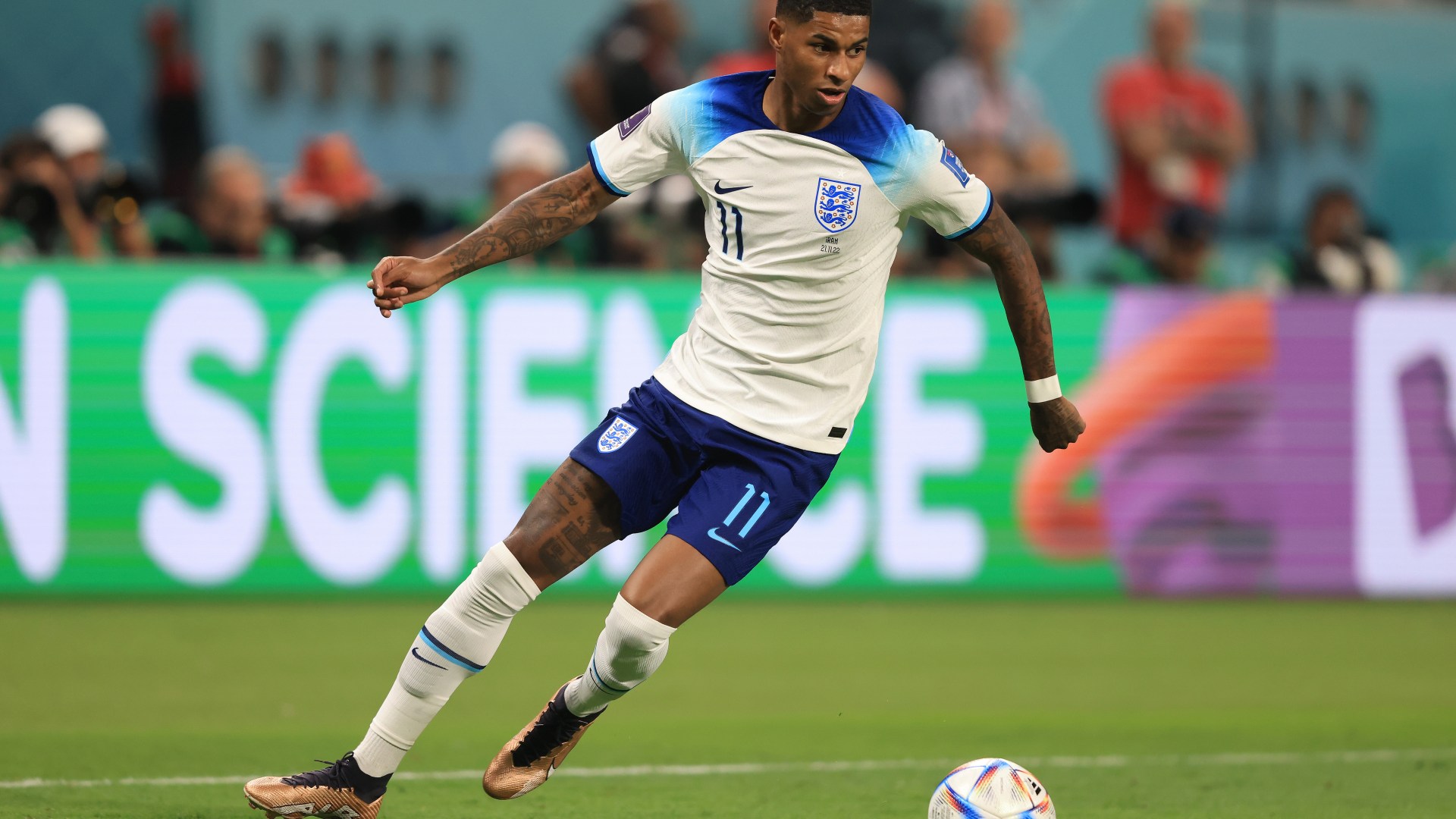 Rashford, who’s starred for England at the World Cup with three goals so far, is out of contract at Manchester United in the summer. 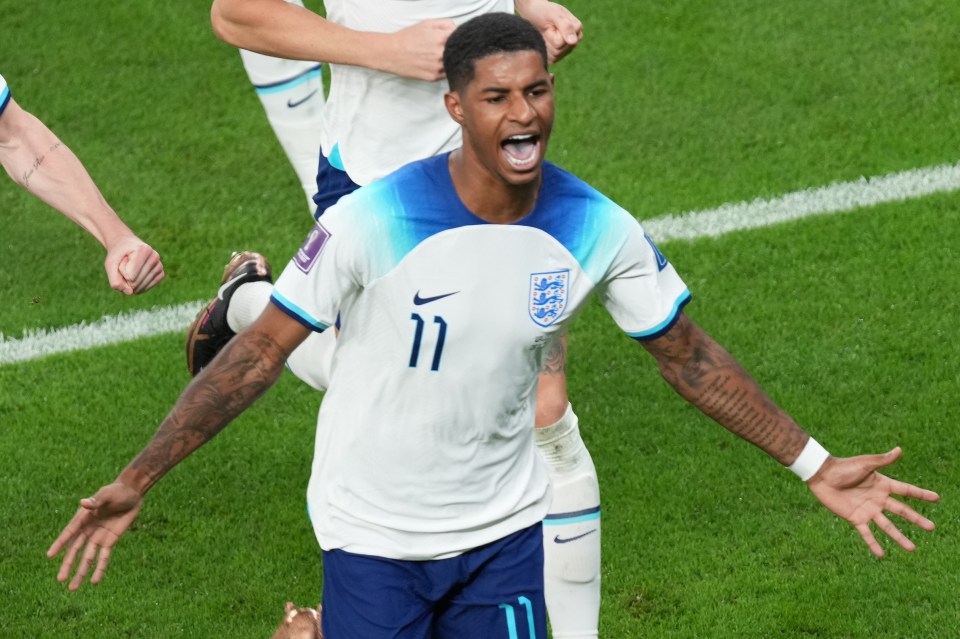 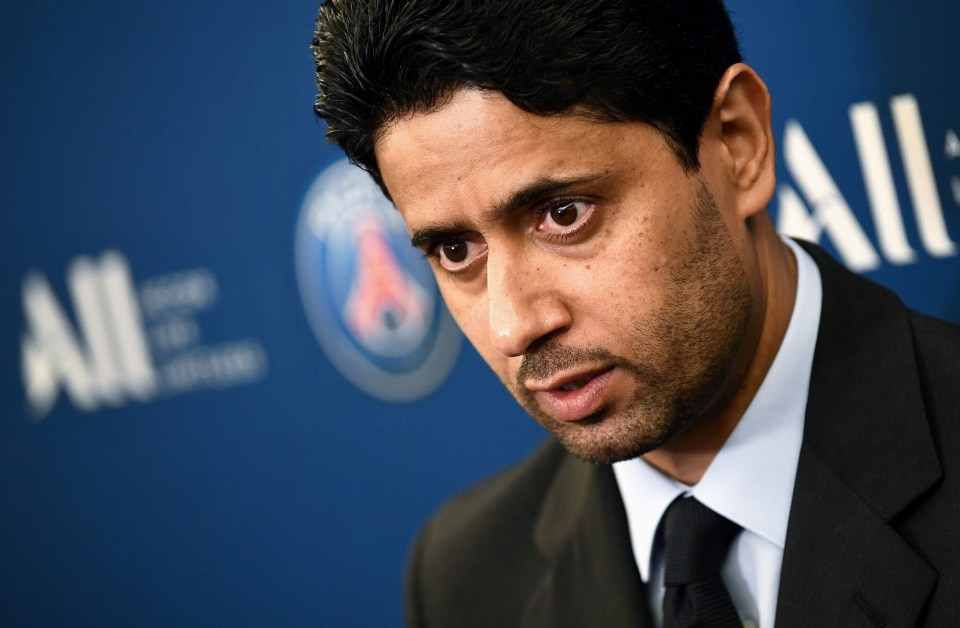 Al-Khelaifi also admitted there was previous interest in Rashford too

It remains to be seen whether the 25-year-old, who has eight goals for the Red Devils this season, will sign a new deal.

“He’s another player that is really amazing,” Al-Khelaifi told Sky Sports News. “And for free? To have Rashford for free, every club would run after him, definitely.

“We’re not hiding it, we spoke before and (there was) interest, but the moment was not a good moment for both sides. Maybe, summer, why not?

“Today if he’s a free agent of course we can talk to him directly, but we are not going to talk to him now.

“Let him focus on the World Cup. Then after in January, hopefully, if we’re interested we will talk to him.” 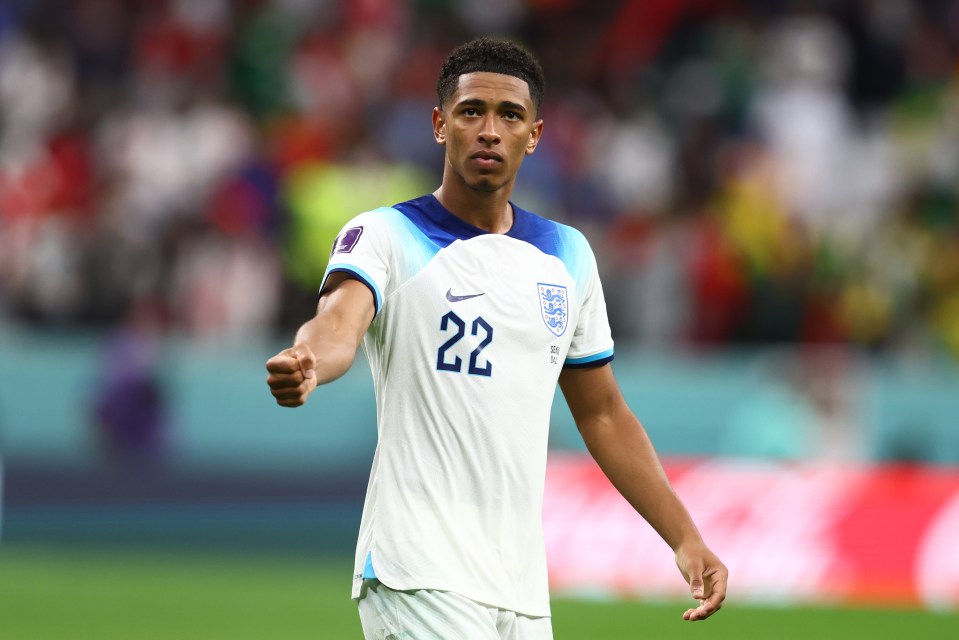 Al-Khelaifi also admitted his interest in Rashford’s England teammate Jude Bellingham, who has been linked with a number of Premier League and top European clubs.

“What a player,” Al-Khelaifi said. “Honestly, England are lucky to have him and he’s one of the best players in the tournament.

“Amazing and you see his first World Cup – calm and relaxed and confident.”

Amid the transfer interest, Al-Khelaifi was asked if his side would be keen on a potential move: “Everyone wants him. I’m not going to hide it.

“But I respect he’s in his club and, respect if we want to talk to him, we talk to the club first.”