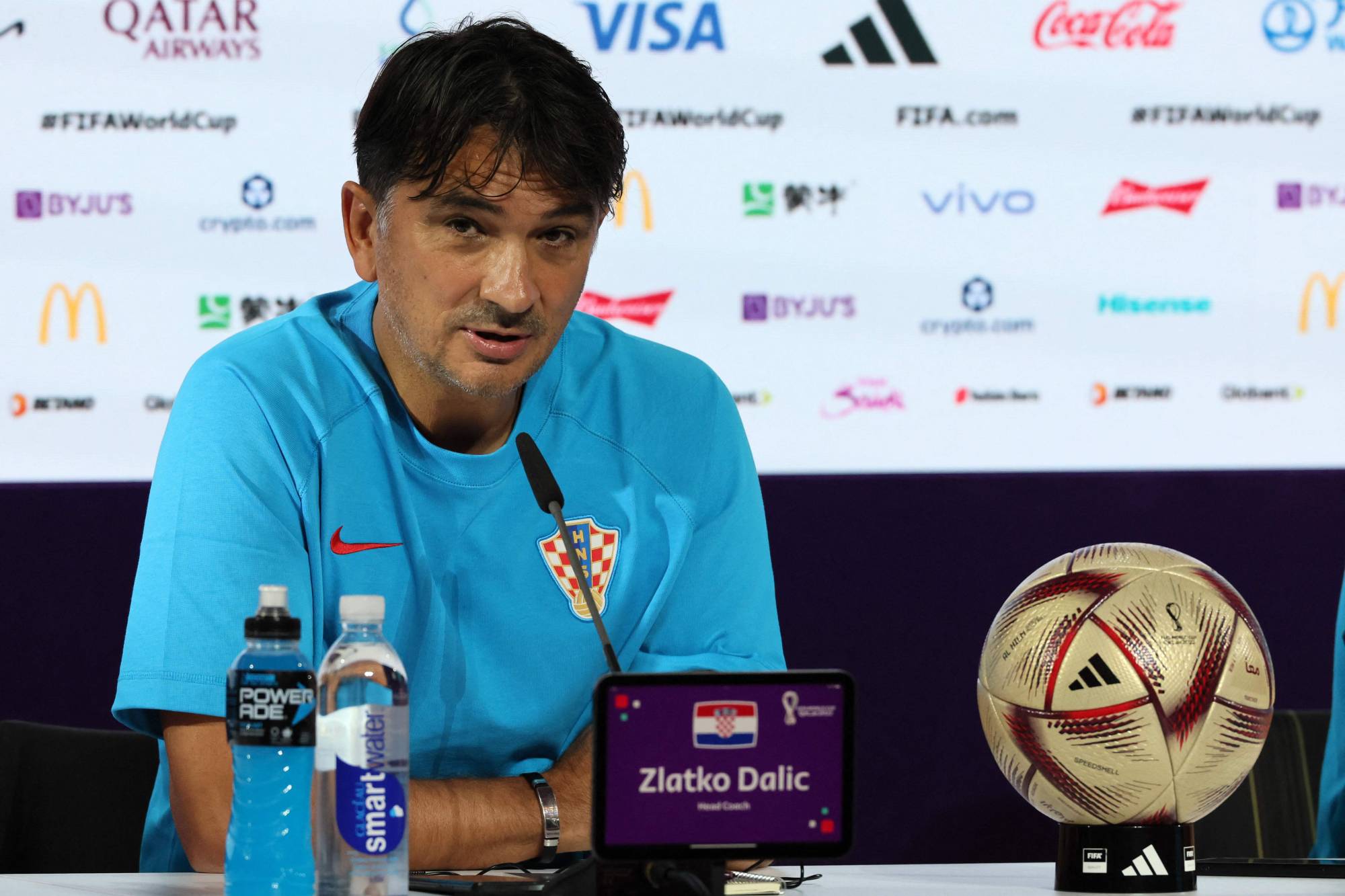 Croatia head coach, Zlatko Dalic, has hailed Lionel Messi’s performance after they lost 3-0 to Argentina in the 2022 World Cup semi-final.

Messi converted a first-half penalty, before setting up Julian Alvarez to score a brace on Tuesday night.

Dalic has now hailed the 35-year-old as the best player in the world.

“Nothing much needs to be said about Messi.

“The best player in the world and very good and very dangerous today. It is the true Messi we expected to see,” Dalic said.

When asked about his own future, he replied: “I will continue, my contract is until 2024. We have the Nations League then the World Cup qualifications too.