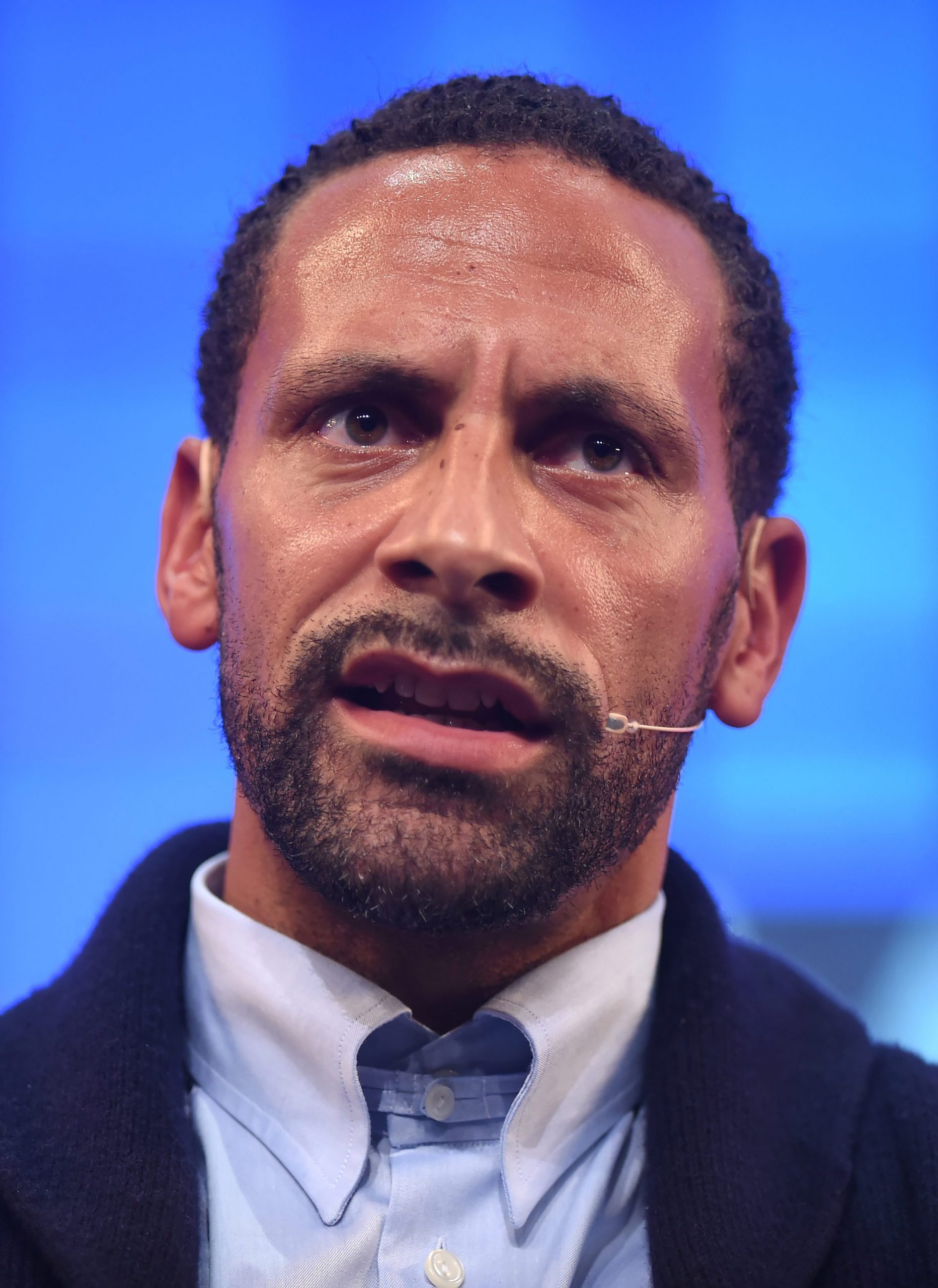 Tchouaméni, who replaced injured Paul Pogba in France’s squad for the World Cup has put up outstanding performances during the tournament.

He was one of the shining lights for France in their FIFA World Cup semi-final win against Morocco on Wednesday.

Didier Deschamps lost some established members of his starting XI such as Paul Pogba and N’Golo Kante to injury before the tournament.

Tchouameni, who had big shoes to fill has done the job flawlessly so far as the former AS Monaco star has been absolutely phenomenal during the tournament in Qatar.

Ferdinand hailed the Real Madrid 22-year-old’s performance as he said after the game against Morocco, “Listen Tchouameni… is a superb talent, he produces moments out of nowhere, incredible player.

“Replacing Pogba in a XI is not at all an easy job but so far Tchouaméni has been superb.

“Tchouaméni showed why he plays for Real Madrid, has the patience, talent, control, he has everything.”