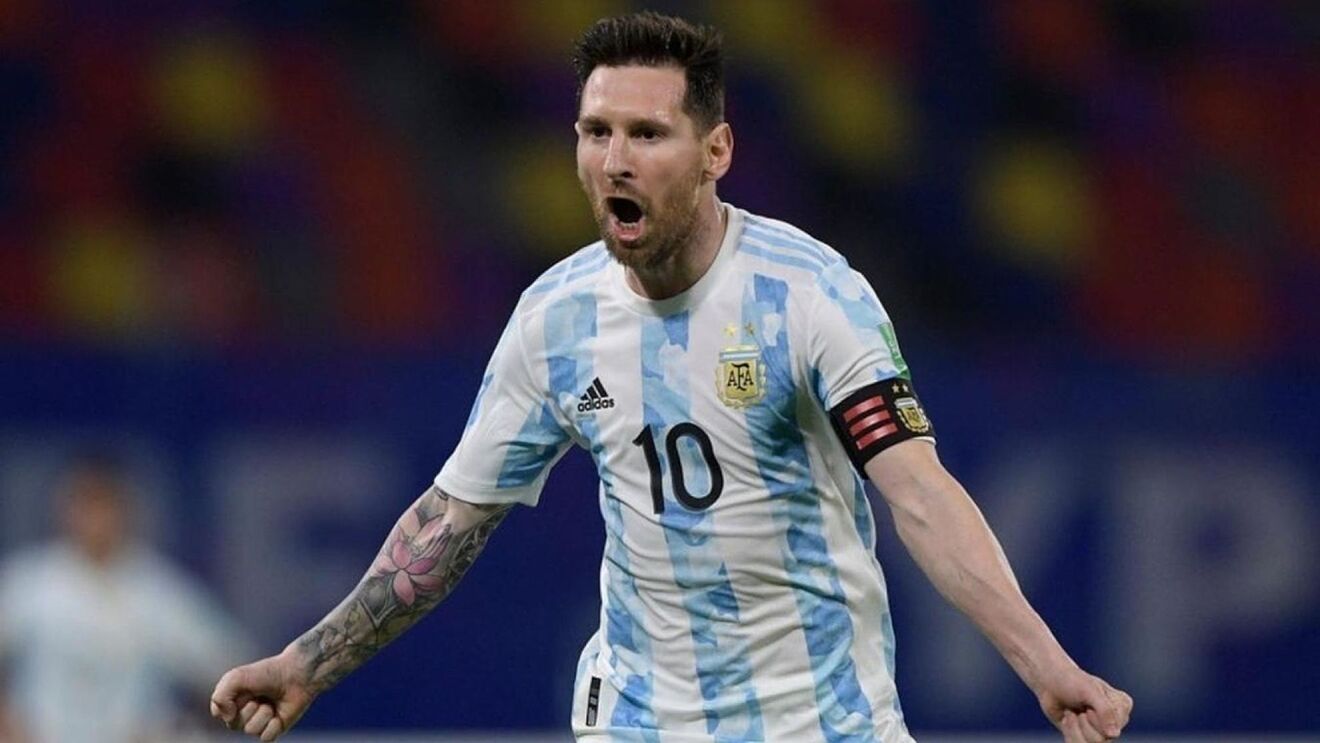 Premier League legends, Roy Keane and Ian Wright, have totally disagreed with the referee over the spot kick awarded to Argentina in their 3-0 win over Croatia in the semi-finals of the World Cup on Tuesday.

Both men were left fuming just as the Croatian players after the controversial first half penalty was awarded.

Julian Alvarez was adjudged to have been fouled by Dominik Livakovic in the box, leading to Lionel Messi’s penalty goal.

The referee’s decision sparked immediate protests from the Croatian players.

Keane and Wright backed the players as they were left baffled by how referee Daniele Orsato could point to the spot.

Wright said on ITV, “The referee hasn’t even looked back at it, I just don’t understand.”

Agreeing with their analysis, Keane stated: “I agree with the boys, I don’t think it was a penalty, where else was he meant to go?”