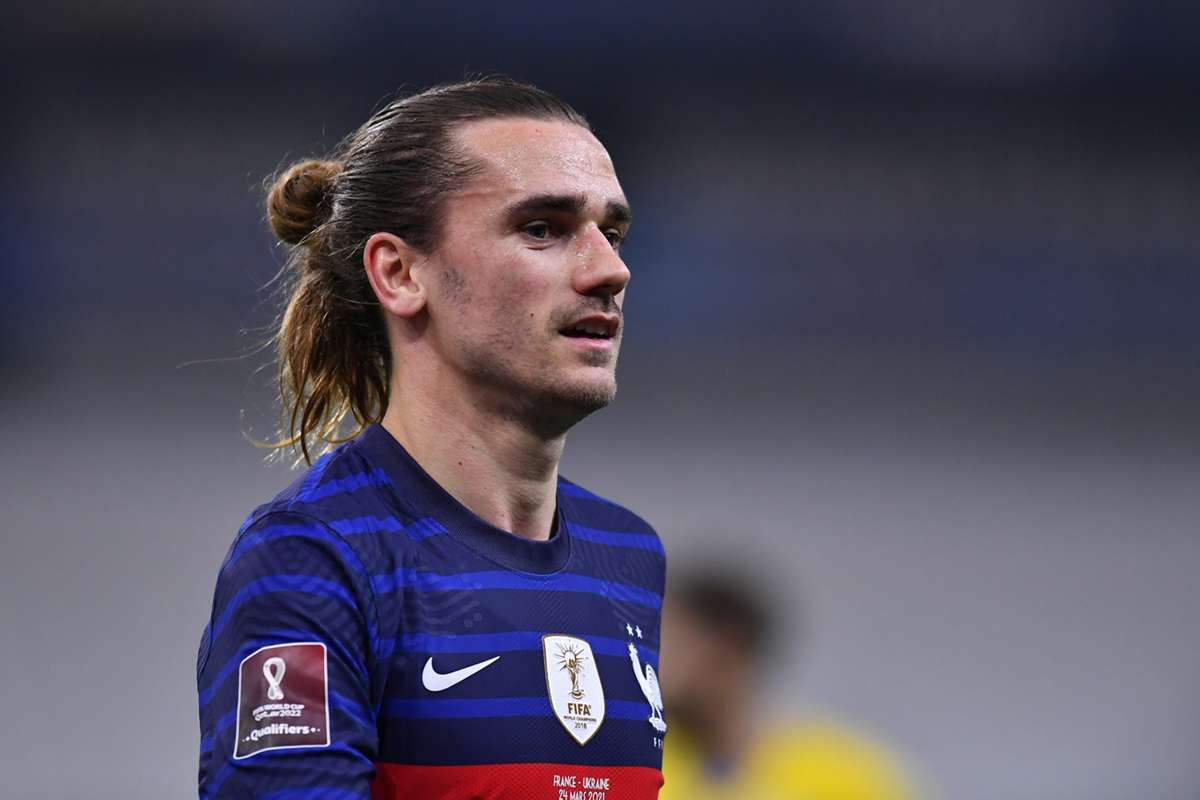 France midfielder Antoine Griezmann has hailed Morocco after they defeated the Africans in the Qatar 2022 FIFA World Cup semi-final on Wednesday.

France will now face Argentina in the final of the tournament on Sunday with the South Americans having defeated Croatia 3-0 earlier on Tuesday.

Griezmann, who has been spectacular for Didier Deschamps’ side during the competition, hailed the Atlas Lions for their resilience.

The Atletico Madrid attacker said after the game, “I was impressed by Morocco. They worked really well tactically, in defense just as in attack.

“They posed a lot of problems for us, the coach realized that and made a change.”

He went on to explain that a tactical change by manager Deschamps when he brought in Marcus Thuram on the left wing helped France a lot.