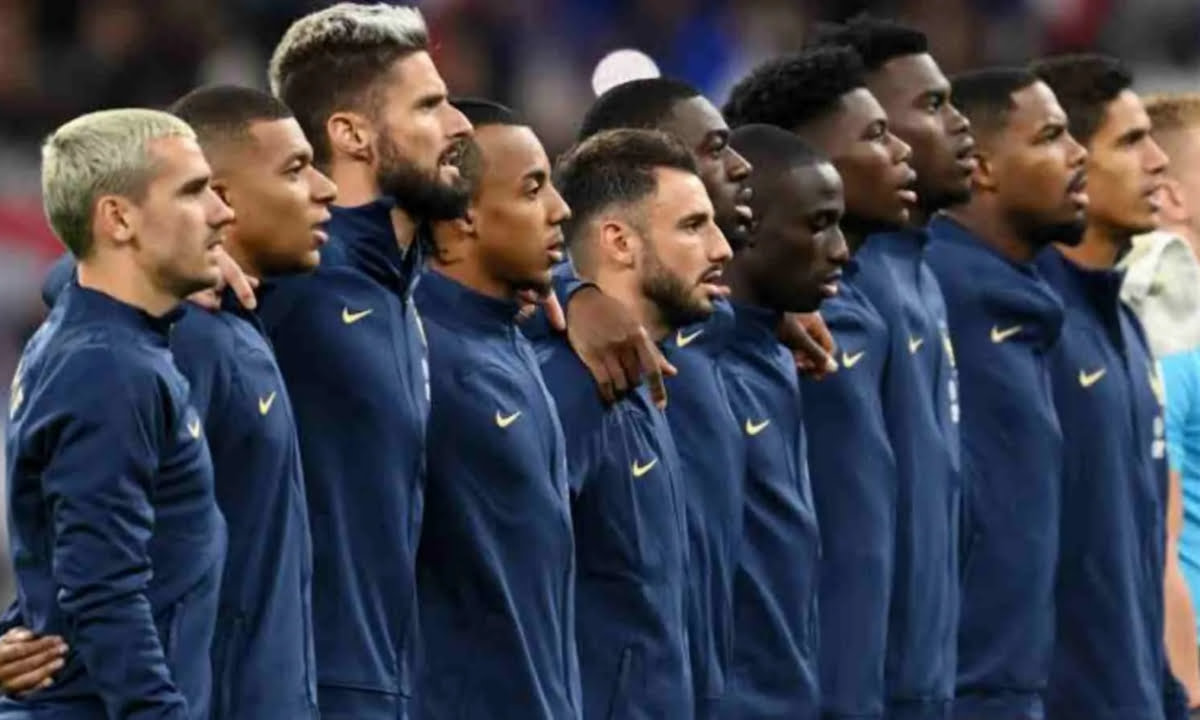 France head coach, Didier Deschamps, has said they are taking precautions to stop a virus from spreading through the squad before Sunday’s World Cup final against Argentina.

Dayot Upamecano and Adrien Rabiot missed the 2-0 semifinal win over Morocco on Wednesday with sickness.

Although Deschamps is optimistic both players will be fit for the final, he has revealed the duo had been initially isolated from others.

Upamecano was named on the bench against Morocco, while Rabiot stayed back at the team hotel.

Many visitors in Qatar have struggled with Middle East respiratory syndrome, which can cause a flu-like illness ranging in severity.

“We’ve had a few cases of flu-like symptoms. We are trying to be careful so it doesn’t spread and players have made great efforts out on the pitch and obviously their immune systems suffer,” Deschamps said.