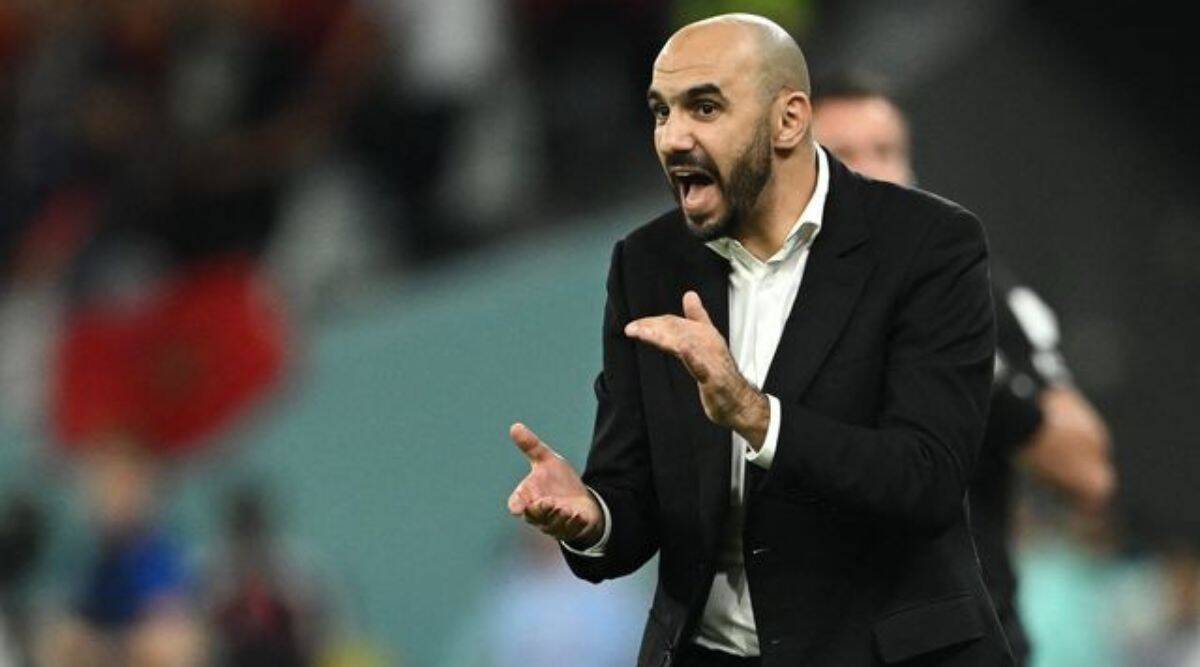 Morocco coach, Walid Regragui, has explained why his team defeated Portugal 1-0 in the 2022 FIFA World Cup semi-final tie on Saturday in Qatar.

Regragui said his team defeated Portugal at the Al Thumama Stadium because of ‘hard work’.

According to him, Morocco are “the Rocky Balboa of this World Cup” after the Atlas Lions became the first African country ever to reach the semi-finals in the competition.

Youssef En-Nesyri’s first-half header was all Morocco needed to advance to the last-4, where they will face World Cup holders France on Wednesday.

“When you watch Rocky, you want to support Rocky Balboa because of his hard work and commitment and I think we’re the Rocky Balboa of this World Cup,” Regragui told reporters at his post-match press conference.

“We are becoming the team that everyone loves at this World Cup because we are showing that even if you don’t have as much talent, if you show that desire, heart and belief, you can achieve.

“I am sure many of you will say this is a miracle, but we have won without conceding against Belgium, Spain, and Portugal, and that’s the result of hard work.”

He added, “We can dream, why shouldn’t we dream about winning the World Cup?”.