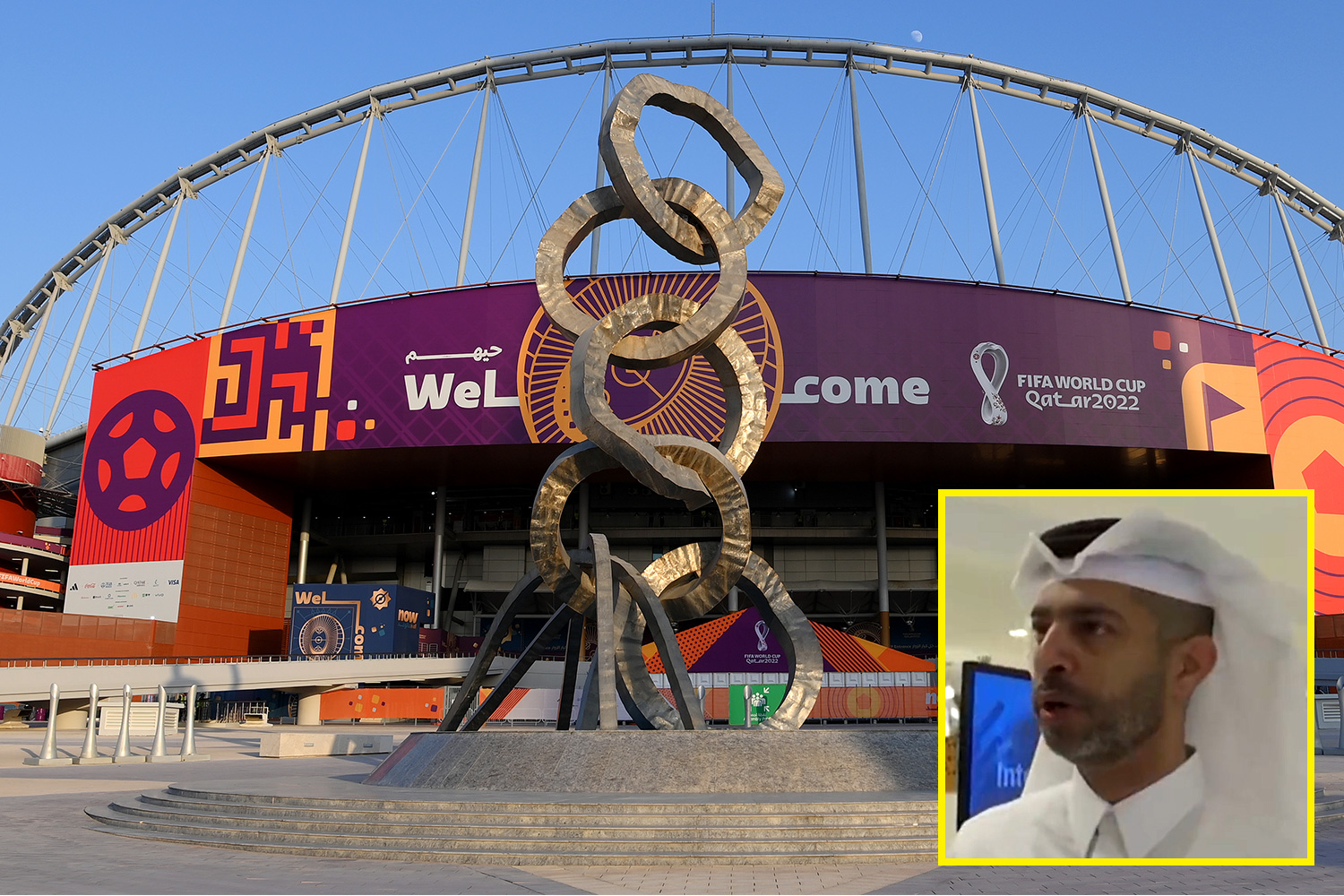 The Qatar World Cup chief executive Nasser Al Khater has described the death of a migrant worker as a ‘natural part of life’.

A man recently died while working on repairs for a resort, which was being used as FIFA training facility for Saudi Arabia before their elimination from the tournament. 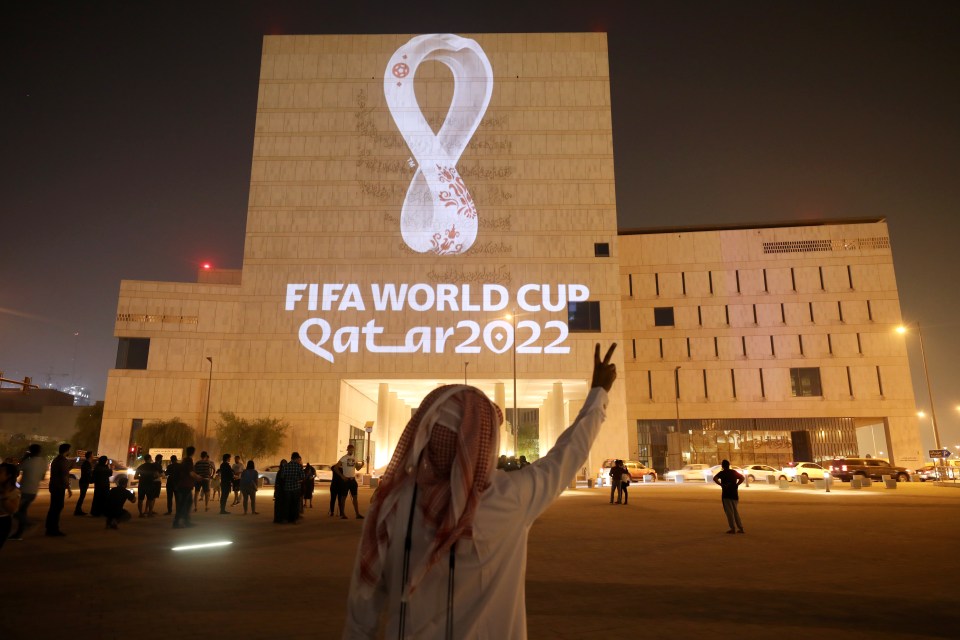 Al Khater was asked about the incident on Thursday

When asked about the news by the BBC, Al Khater said: “We’re in the middle of a World Cup and we’re having a successful World Cup and this is something you want to talk about right now?

“A worker died, our condolences to his family but it is strange that is something you want to focus on as your first question.”

These comments appear at odds with the Qatari government, which has launched an investigation and promised serious consequences for any wrongdoing.

The 2022 World Cup has been shrouded in controversy ever since it was awarded to Qatar in 2010 – and the treatment of migrant workers has caused widespread outrage.

The Times reported in February 2021 that 6,500 migrant workers had lost their lives in Qatar since they were awarded the World Cup, although officials claim only 40 people have died on projects directly connected to the tournament. 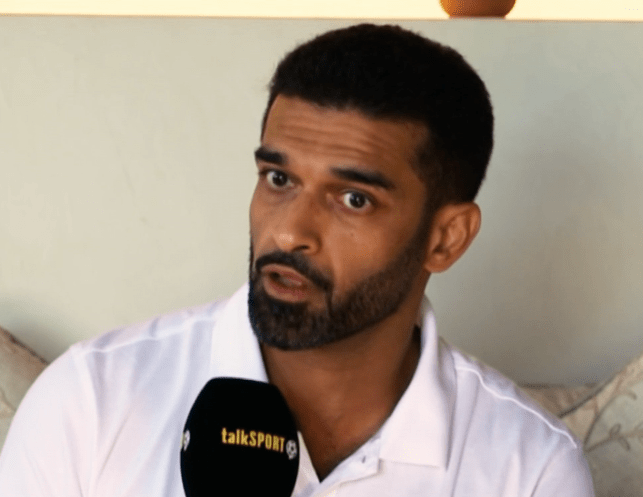 Hassan Al-Thawadi, Secretary General of the Supreme Committee for Delivery and Legacy of the Qatar World Cup, recently spoke to talkSPORT and insisted the rights of migrant workers are protected.

He said: “Every worker has contributed to the development of our country.

“Every worker that has come here to provide a better life for their families back home, they are part of our society. They have contributed to the development of this country.