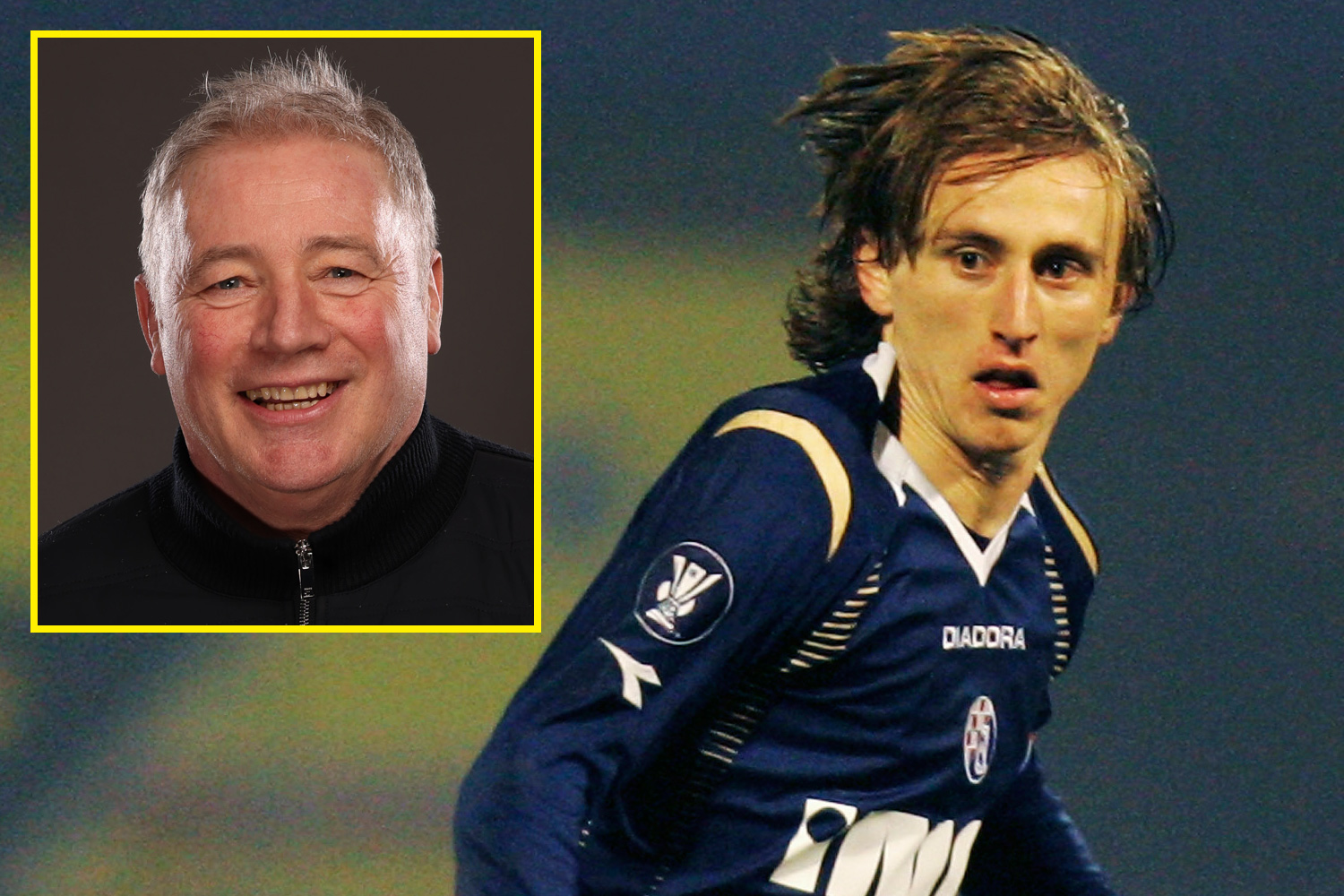 Luka Modric was close to becoming a Rangers player – if only the Scottish giants could afford the small sum to sign him.

That’s according to Ibrox legend Ally McCoist, who once urged his superiors to splash some cash to land the midfield maestro who is currently starring for Croatia at the World Cup. 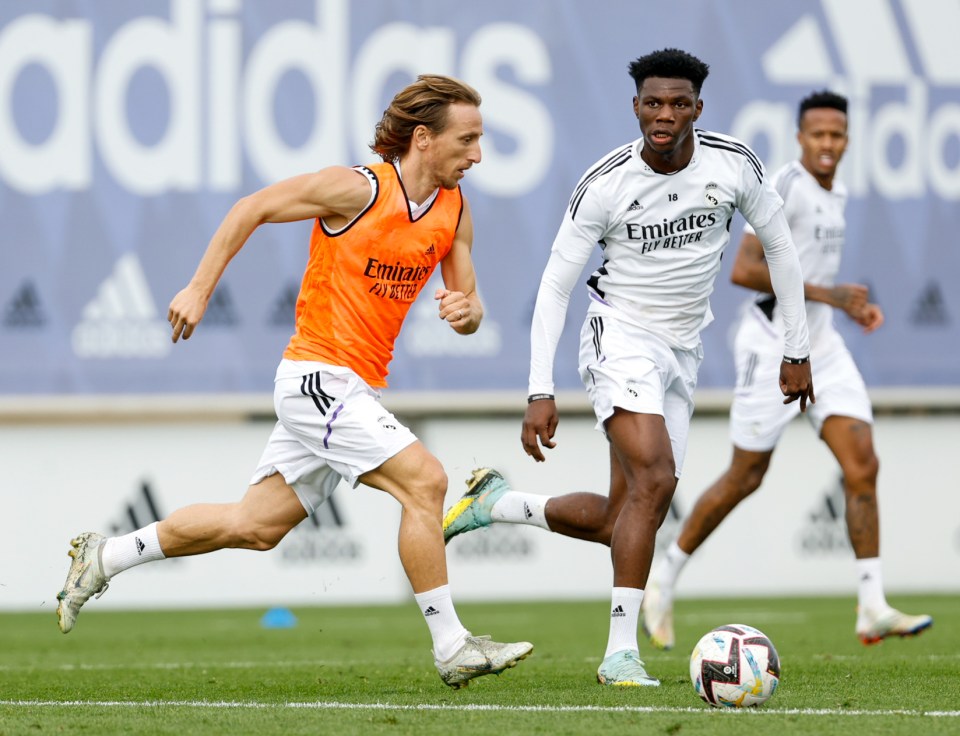 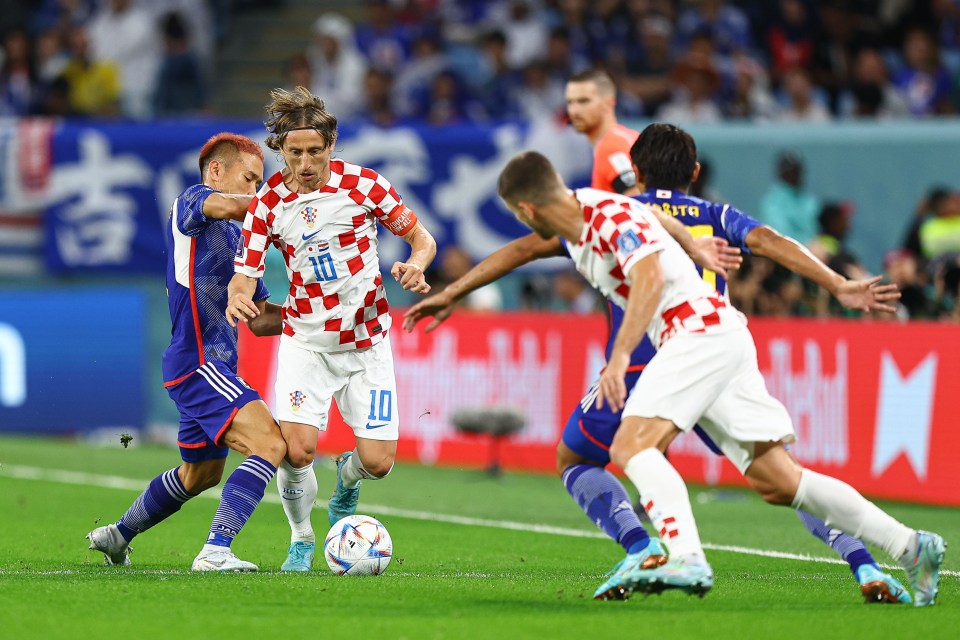 The 37-year-old is aiming to lead his side into successive World Cup finals, but must see off Lionel Messi and Argentina in the last four first.

Modric has come a long way since breaking through at Dinamo Zagreb that led to a big money move to Tottenham in 2008.

Before that, though, McCoist told his Rangers bosses to make a move.

“Dinamo Zagreb were playing Hajduk Split and [former manager Walter Smith] sent me over to watch the game looking at the big boy [Vedran] Corluka.

“So I went over to watch the game, Corluka was fine, I came back and Walter asked me how it all went. 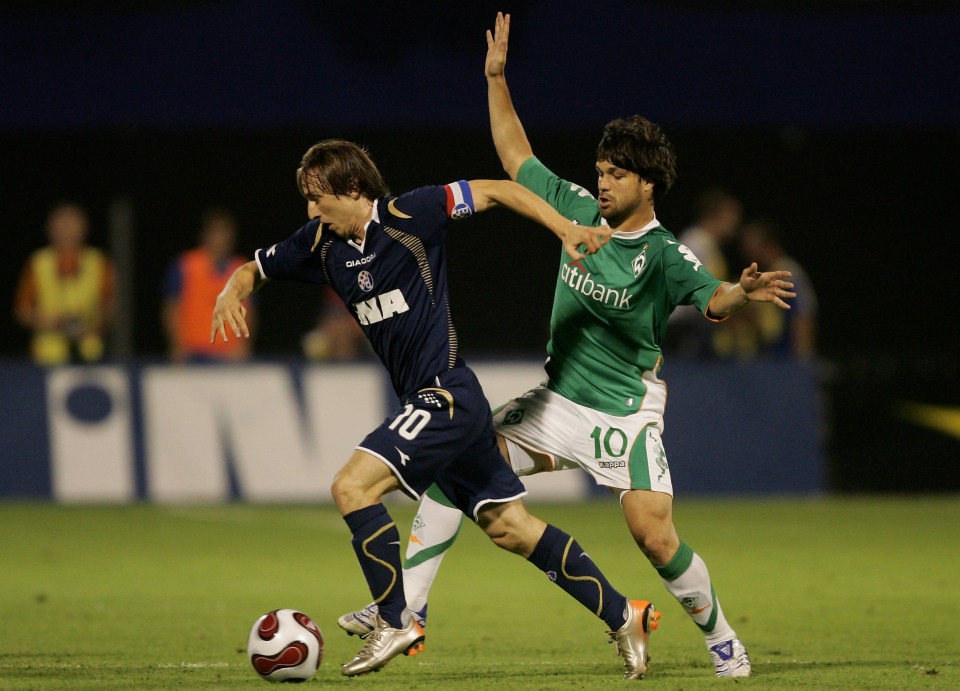 A number of top clubs were keen on landing Modric from his native Croatia, with Tottenham eventually winning the race in 2008

“I said: ‘Yeah it’s a good team and Corluka is a good player, you’d take him all day’.

“But I also said: ‘I tell you right now, I don’t know how much money we’ve got in the bank account but there was a wee fella playing in the middle of the park, Luka Modric’.

“He just looked light years ahead of everyone else on the pitch.

“I said: ‘Go and see him, and if you can get him, gaffer he is unbelievable, out of this world’.” 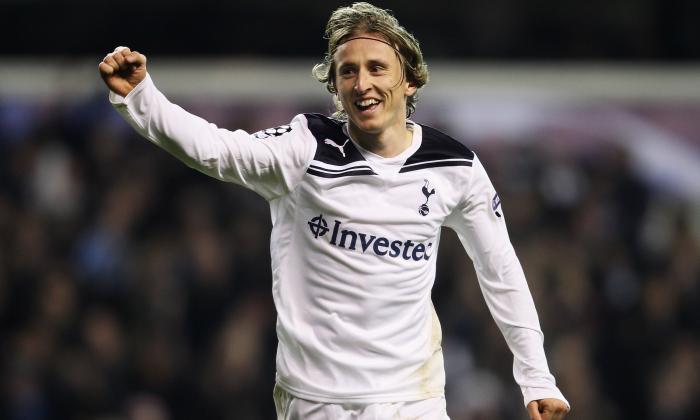 Modric become a club hero at Tottenham, and is widely regarded as one of the club’s most talented players in their history

Smith picked up the phone but it put it down almost instantly because he was out of reach in terms of price.

“I said, ‘see how much money we’ve got’, and I think we could have got him at that time for £3.5million or something.

“But we didn’t have the money.”

The Scottish giants also failed to sign Corluka, who later joined Man City – before their multi-million Abu Dhabi takeover – while Modric moved to Spurs in a £16million deal. 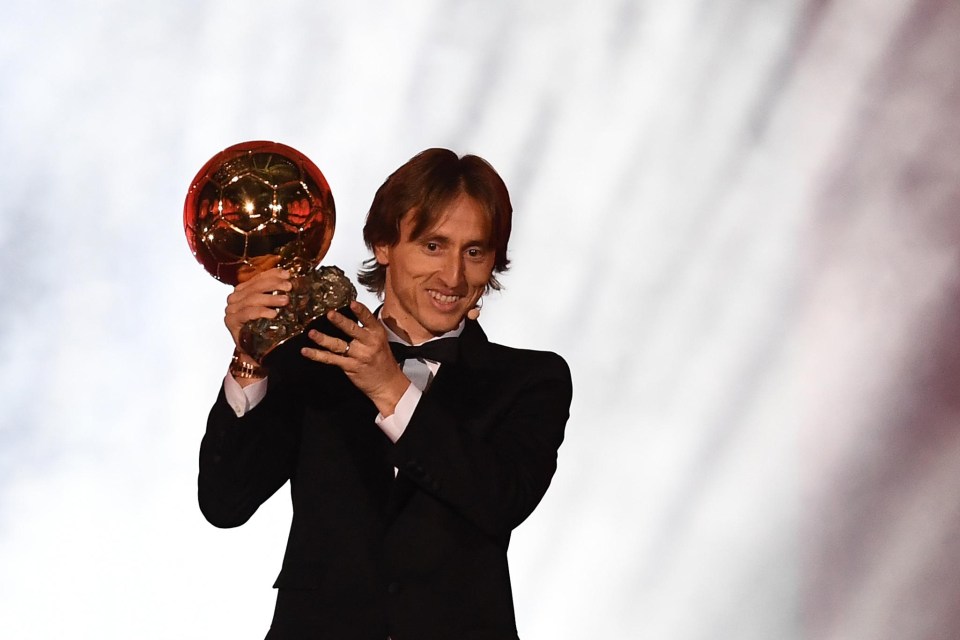 So, Modric’s early career might have been very different had Ally got his way, but there’s no doubt he still would have gone to the very top.

He’d probably still be exactly where he is now, still pulling the strings at Real Madrid.

He won the fifth Champions League trophy of his career last season and, en route, provided a lovely pass to cut open the Chelsea defence in the quarter-final.

“We may have just seen the pass of the decade,” the talkSPORT Breakfast host said.

“Modric is magical. What a pass.”

All of Croatia will be hoping for more of that on Tuesday night, with the semi-final live on talkSPORT.