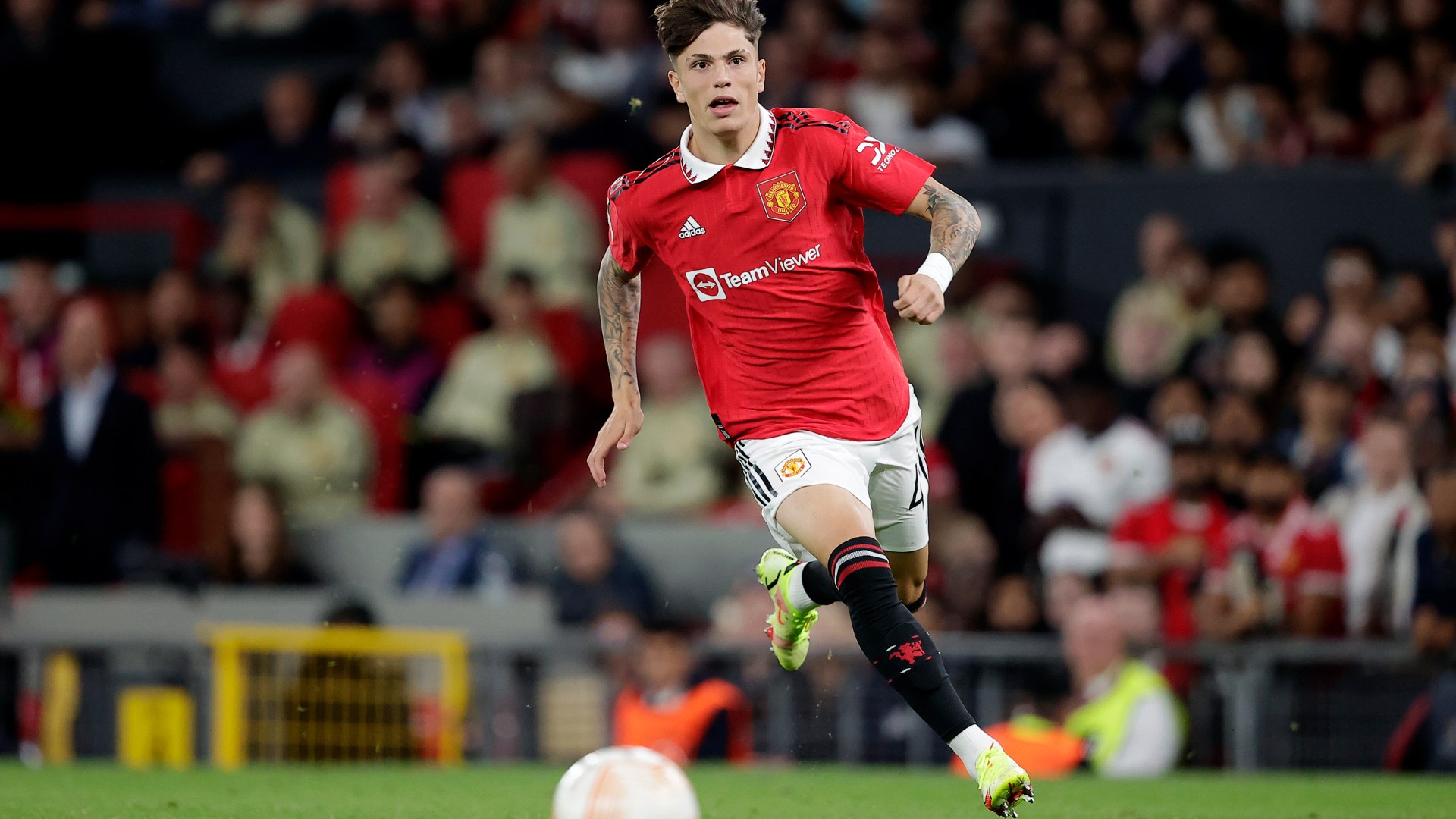 Real Madrid are interested in a move for Manchester United wonderkid Alejandro Garnacho, according to reports in Spain.

The 18-year-old is enjoying a breakout season at Old Trafford and many believe the forward could be the next big thing. 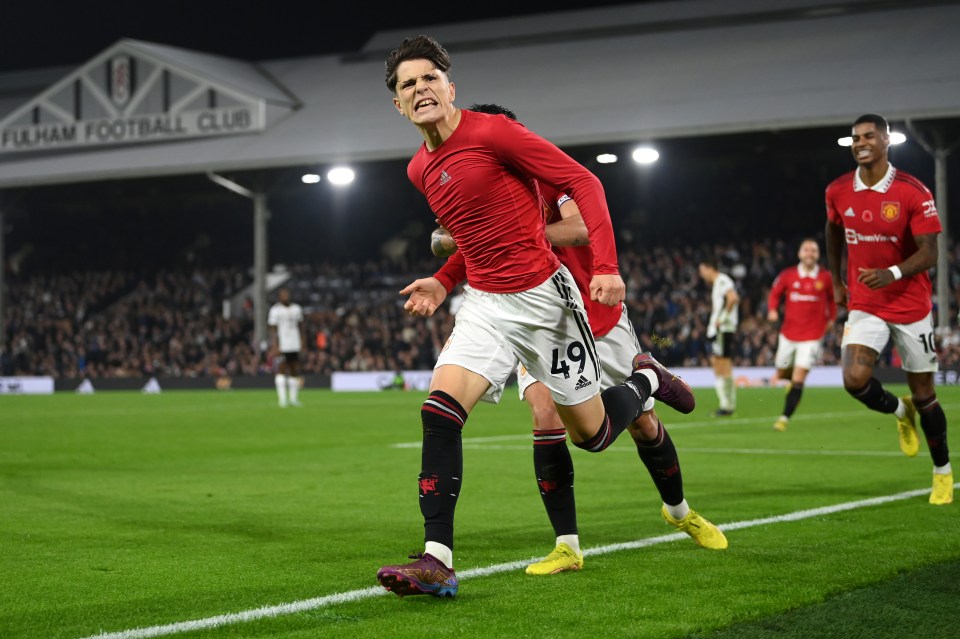 Madrid president Florentino Perez is reportedly keen for an injection of youth in his squad.

And it is understood he sees Garnacho as the next young player to add to their ranks and develop him to a world class player.

Garnacho has already been called up to the senior Argentina squad and there were even calls for him to be selected for this year’s tournament.

He was born in Madrid, and went through the Atletico Madrid youth teams, but has declared his allegiance for Argentina.

Growing up, he had offers from Manchester United and Borussia Dortmund, and he chose the Red Devils, with the faith being rewarded by chances in the first team.

So far this season, he has provided two goals and two assists this season in 292 minutes – a goal contribution every 73 minutes. 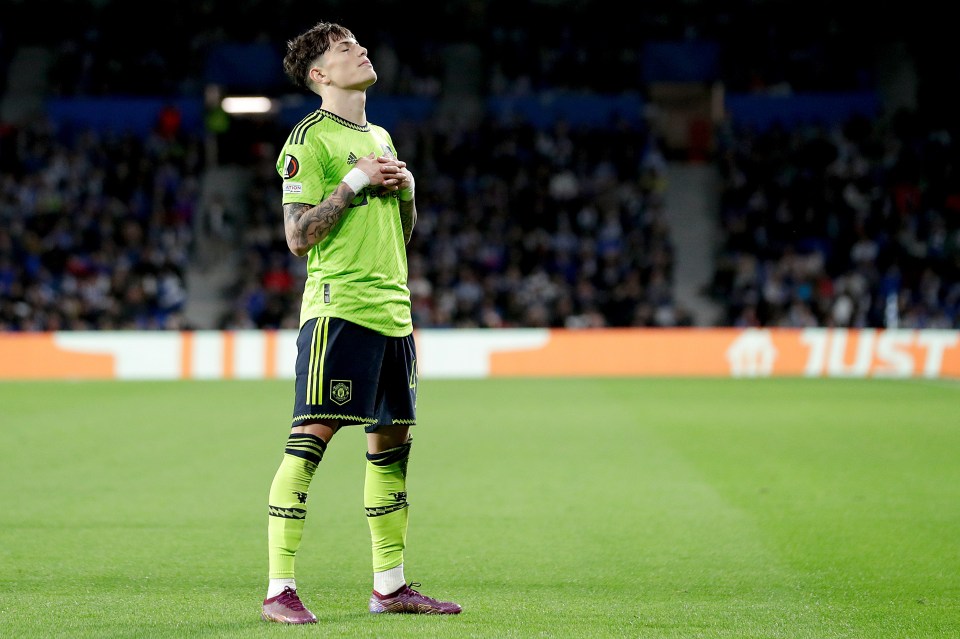 Garnacho has emerged through the ranks at Manchester United this season

Manchester United have already met with Garnacho’s representatives in the hope of extending his contract, which expires in 2025, and they want to give him a tenfold salary rise, taking his weekly wages up to £50,000-per-week.

However, according to Revelo, Real Madrid are monitoring the situation.

The report claims Madrid are prepared to spend big in order to land the Argentine winger and improve the youthful dynamic of their squad.