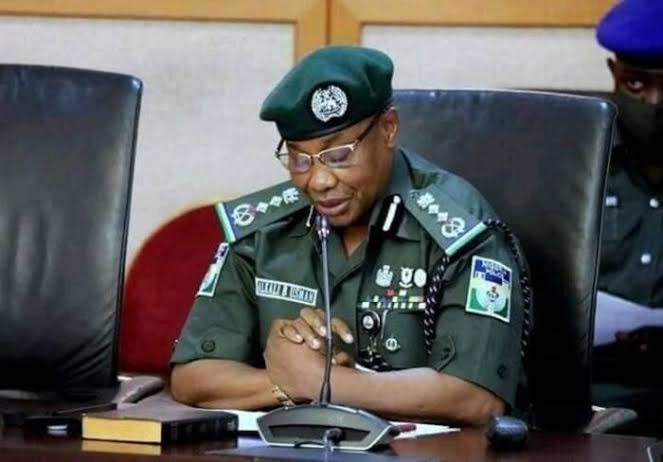 A group in Osun State, The Peace Ambassadors, has berated the Inspector General of Police, Usman Baba over the alleged secret deployment of CSP Omoyele Adekunle as Chief Security Officer to Osun Governor, Ademola Adeleke despite allegations of extra-judicial killing against the cop.

Human rights groups in the state had raised alarm over the attempt to deploy the cop as CSO to the governor prior to Governor Adeleke’s inauguration over the killings of two people from the same family in Ede, by a police tactical team, allegedly led by Omoyele shortly after the July 16 poll.

The incident led to the dissolution of the tactical team by former Commissioner of Police Olawale Olokode, after which Omoyele was summoned to Abuja for investigation.

The group, in a statement issued by its Coordinator and Secretary, Mr Agbaje Ojo and Mrs Janet Arowosola, said deploying Omoyele secretly as CSO to Ademola without making public, outcome of investigation by the FCID showed police insensitivity to the plight of the people in the state, adding that the singular action is capable of tarnishing the country’s police image as well as the IGP’s determination of eliminating bad eggs from the police force.

According to the group, till today, the outcome of the investigation on the killings being handled by the Force CID is yet to be made public and all outcry on it by the deceased family was jettisioned by police authority.

“In a sane society, Omoyele is not supposed to be anywhere near Osun State, we wonder if there is an hidden agenda for him by the present administration, hence, the insistence on making him the Governor’s CSO.

“Out of the 36 states in Nigeria, is there no other place to transfer Omoyele to? This is a matter of cheating somebody and showing it to him. Mr IGP, how do you want the poor family to feel seeing Omoyele with the number one citizen of Osun every day?
“Do you know how it feel losing two promising children in a family within the spate of 9 hours? Something must be done. We demand that you make public the outcome of that unwarranted killing.

“It is also on record that this same Omoyele was indicted and summoned by the #ENDSARS Panel over allegations against him by some petitioners.

“We believe that whoever will work with a State Governor must be a person of impeccable character, who has no record of human rights abuse and whose life is above reproach.”