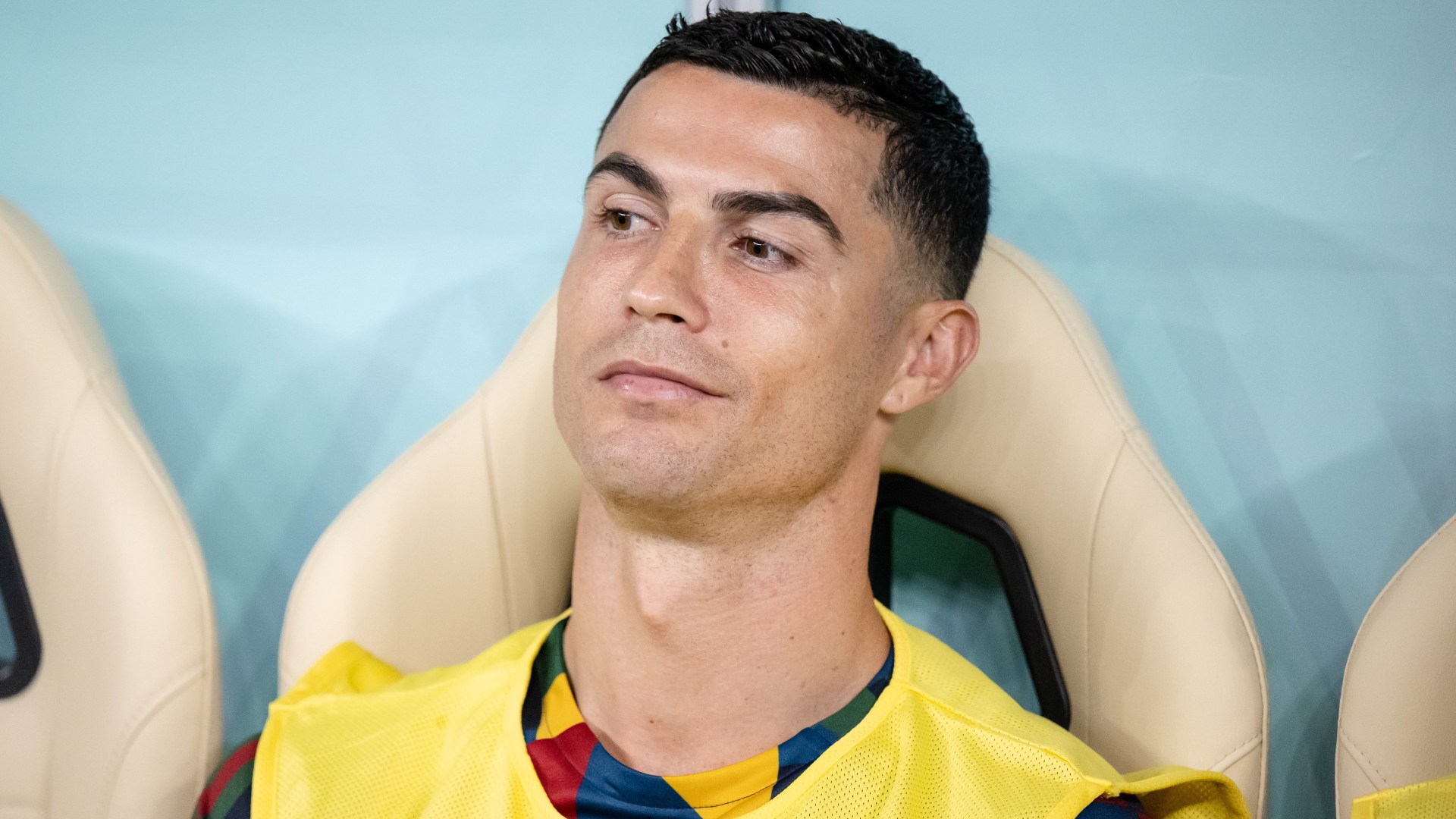 Cristiano Ronaldo is a man for the big occasion and could well return to Portugal’s starting XI for their World Cup quarter-final against Morocco.

That’s according to defender Jose Fonte, who insists the 37-year-old is ‘still one of the world’s best’ and is not finished yet at international level. Ronaldo was benched for Portugal’s last-16 clash, but Fonte insists he’s not done yet

Eyebrows were raised this week when Ronaldo was dropped to the bench for Portugal’s first knockout game in Qatar against Switzerland.

The forward started all three group stage matches, scoring one goal, but was benched for 21-year-old Benfica starlet Goncalo Ramos, and the move paid off with the youngster scoring a hat-trick in a fine 6-1 victory.

Ronaldo made a late cameo, seeing a goal disallowed for offside, but was made to watch the majority of the huge win from the bench with a look on his face that would be familiar to Manchester United fans.

Portugal international Fonte joined White and Jordan to discuss the decision on talkSPORT, and was asked whether the manager made the right call.

And he insisted CR7 still has a lot to offer and he could return to the starting XI in their next game.

Asked about the decision to bench Ronaldo, Fonte said: “This is a question for the coach. I’m not saying anything. 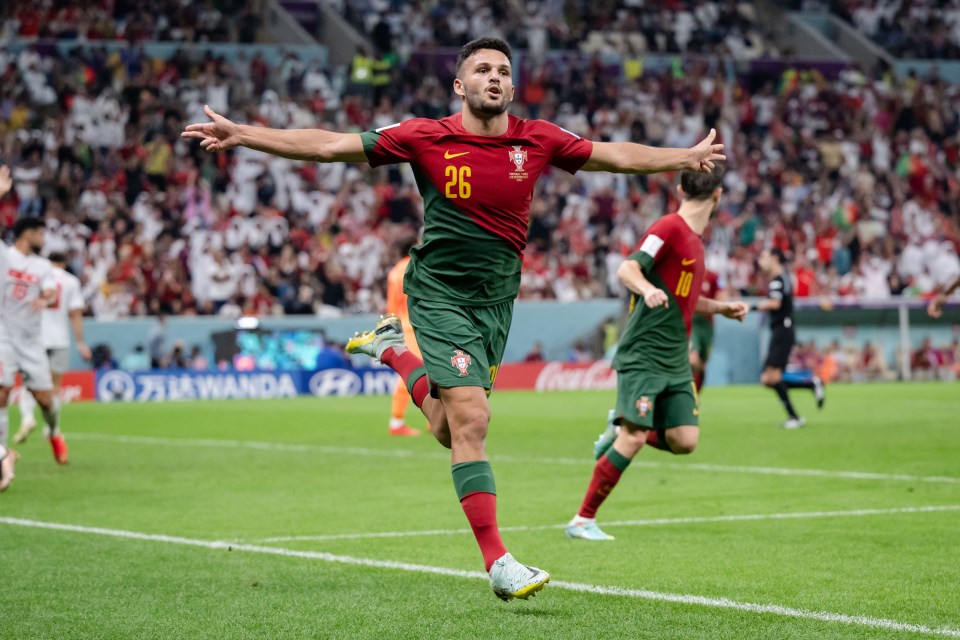 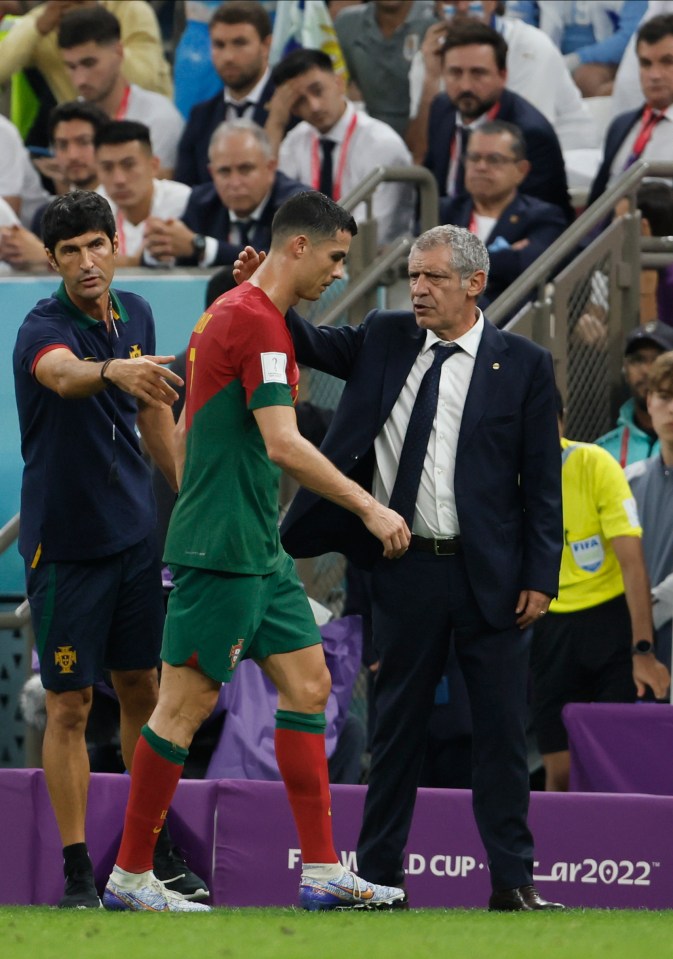 Portugal boss Fernando Santos made a big call against Switzerland that has many asking the question – ‘Who needs Ronaldo?’

“Cristiano is undoubtedly the best, or one of the best, in the world, so it was a big decision for the coach and only he knows why he did it.

“But if Cristiano had played I’m sure we could have produced a performance like that. You’re talking about one of the best, if not the best, so he can score goals – we all know that.

“It’s a big decision from the coach and not many people expected it, but the team produced the performance and the most important was to win and win as a team, and they did that.”

With his future in club football in doubt after leaving Manchester United, questions are now also being asked over his future in the Portugal team after his last-16 snub.

But Fonte insists there’s no reason why Ronaldo can’t start in their quarter-final clash against high-flying Morocco on Saturday – which we will bring you LIVE on talkSPORT. 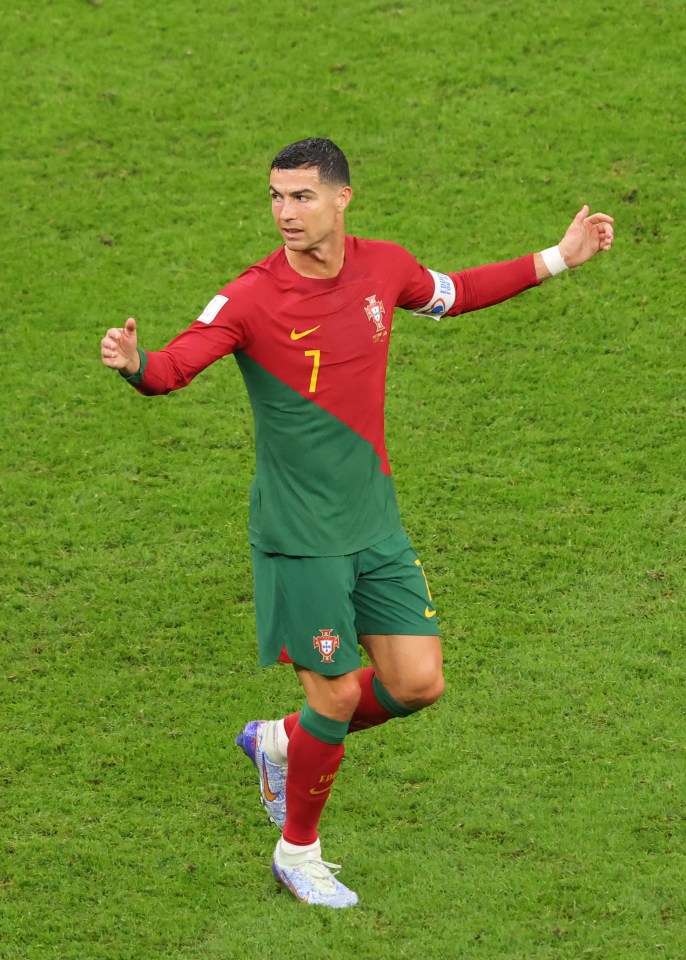 He added: “Can he start against Morocco? Why not? It’s Cristiano.

“Let’s see what the coach has in his head, only he can make these decisions.

“It’s just great to have so many options, in my opinion. We have so many great players, so much depth, so much quality, so it will be interesting to see what the coach will do, so let’s just wait and see.

“But, listen, when you have the best at your disposal, it’s always good.

“If the coach decided to play Ronaldo I’m sure he would be important as well. We all understand here what’s at stake and Cristiano has produced over the years many, many great performances and especially on the big occasions. 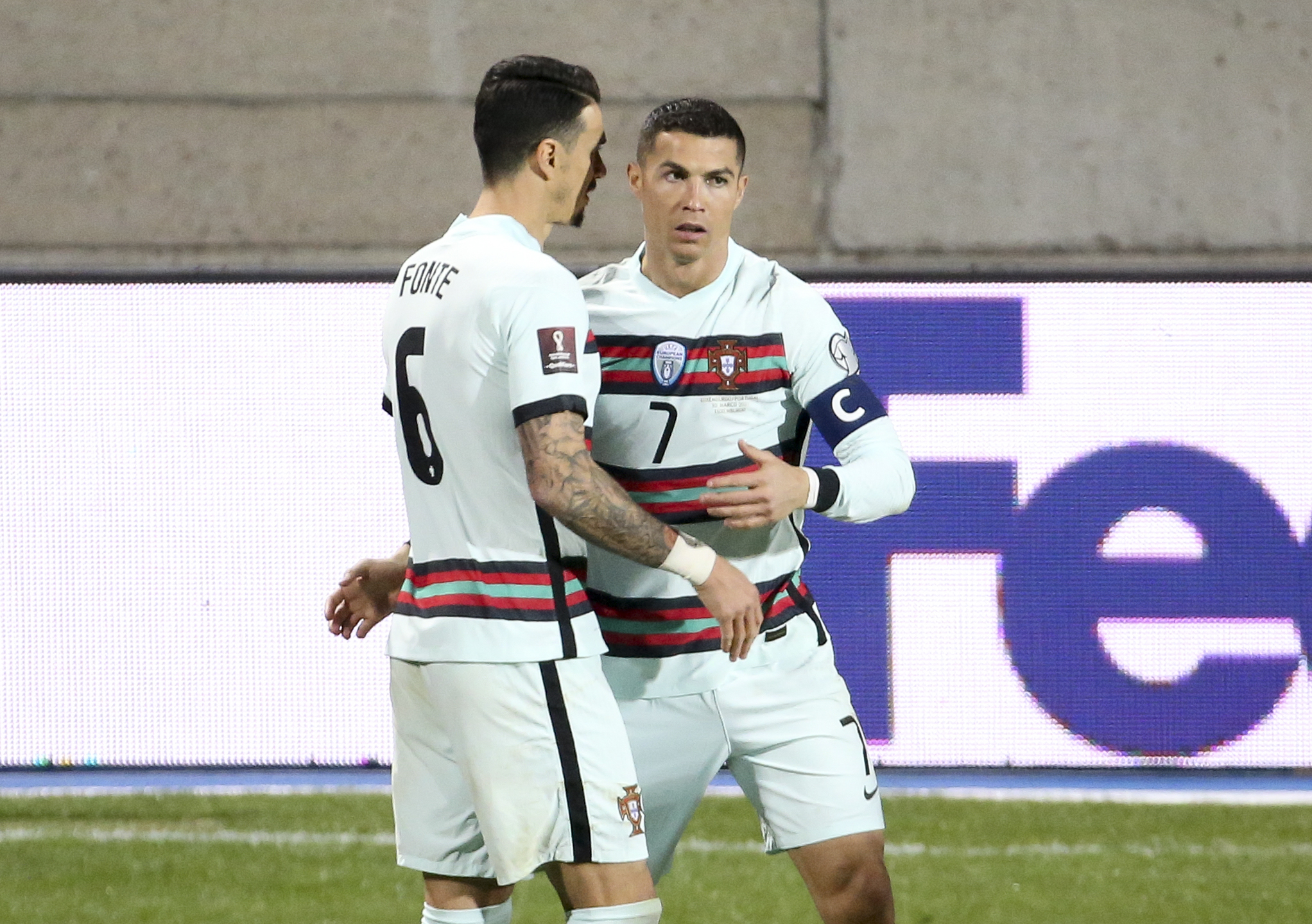 “The coach took the decision to go a different direction, and it paid off, but that doesn’t mean if Cristiano had played he wouldn’t have done the same.

“Morocco are very dangerous, this is a team with confidence, they have momentum, they have the fans, they have energy, positivity.

“But they will face a great opponent in Portugal. Coming off the back of that great win, they will be full of confidence and wanting to go much further in the competition.

“And I believe we can go all the way.”