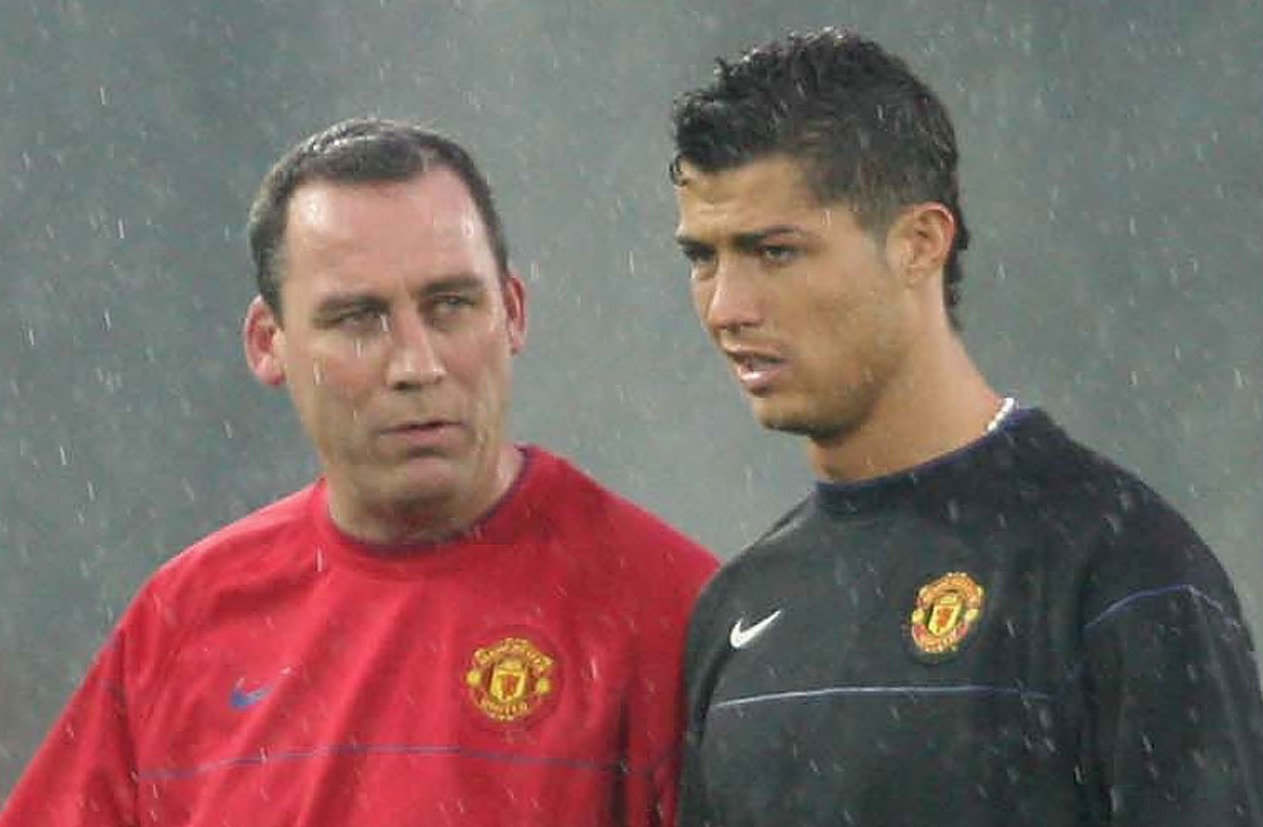 The former Red Devils star has attracted headlines over the last month with fractured relationships at club-level leading to him leaving Old Trafford by mutual consent. 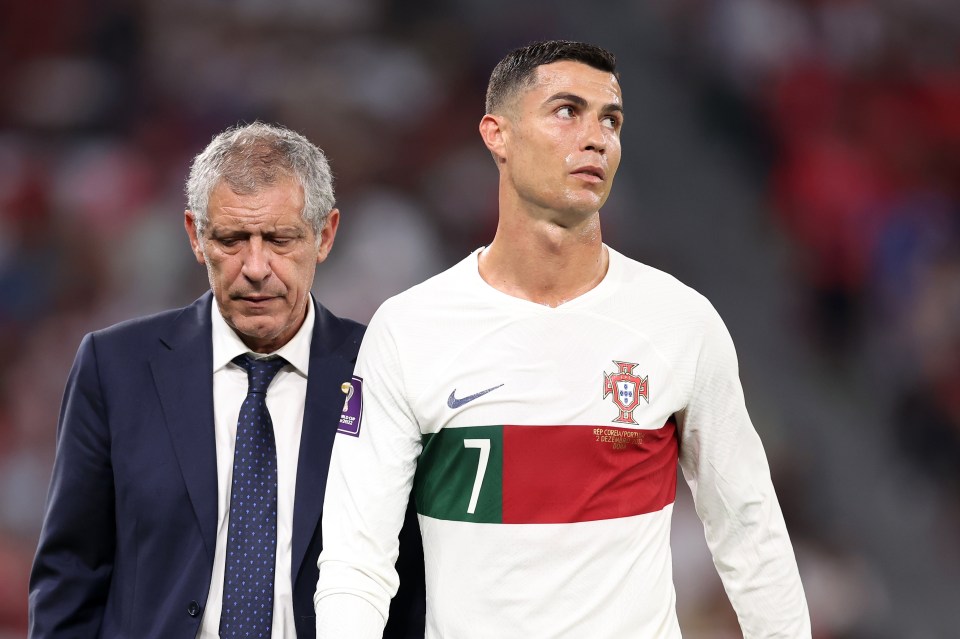 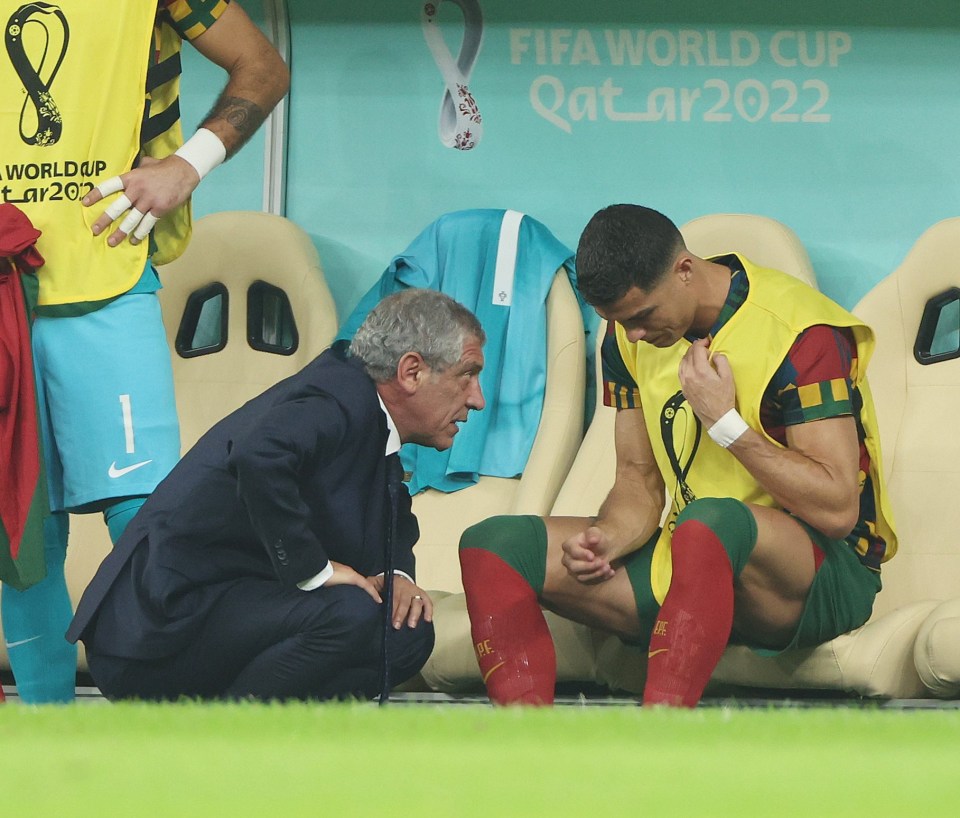 Linking up with Portugal at the World Cup, Ronaldo will have been hoping to put his club situation behind him, but instead found himself at the centre of a fresh storm when he appeared angry after being brought off against South Korea.

As a result, the 37-year-old was dropped to the bench for the 6-1 victory over Switzerland in the last-16 of the competition, leading to his girlfriend Georgina Rodriguez lashing out at the decision not to start Ronaldo.

Discussing the situation, Ronaldo’s former United coach Meulensteen has backed the decision to drop him from the starting XI and suggested that the Portuguese star should remain on the bench for their quarter-final clash with Morocco.

Speaking on talkSPORT Breakfast, Meulensteen said: “Obviously I’m glad I’m not the manager of Portugal at the moment but I think it’s a bit sad to see that situations like that can unravel the way that it did in the biggest showcase of football on earth.

“I think that the manager of Portugal handled it really well. Let’s be clear, it was a clear message to show everybody who is boss and to show that there is nobody bigger than what they are trying to achieve, which is to win the World Cup. 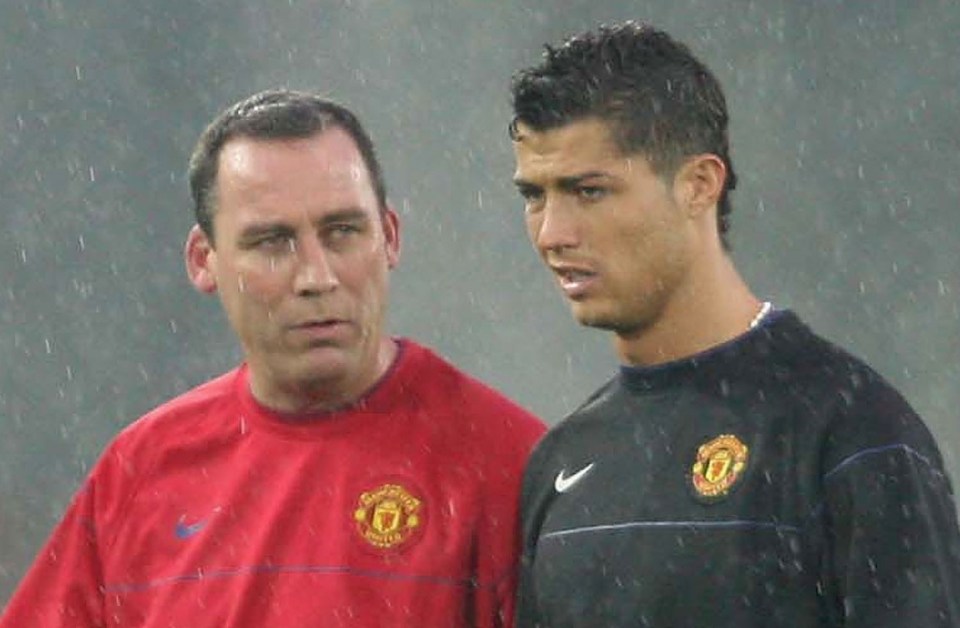 “For me, I really and truly hope that he’s going to have some good conversations with Ronaldo to say ‘look, this is what the situation is and you can do one of two things – you can buy into it, or you can’t’.

“I still think that there’s a role for him to play but it’s got to be on Portugal’s terms, and that’s what I think will happen.

“I don’t think he will bring him back [into the starting line-up], although every game is different and it won’t be as clear sailing as it was against Switzerland the other night, that’s for sure.

“Who knows, he might have to come on with 30 minutes to go and score the winner and then suddenly the whole world is turned upside-down again.”