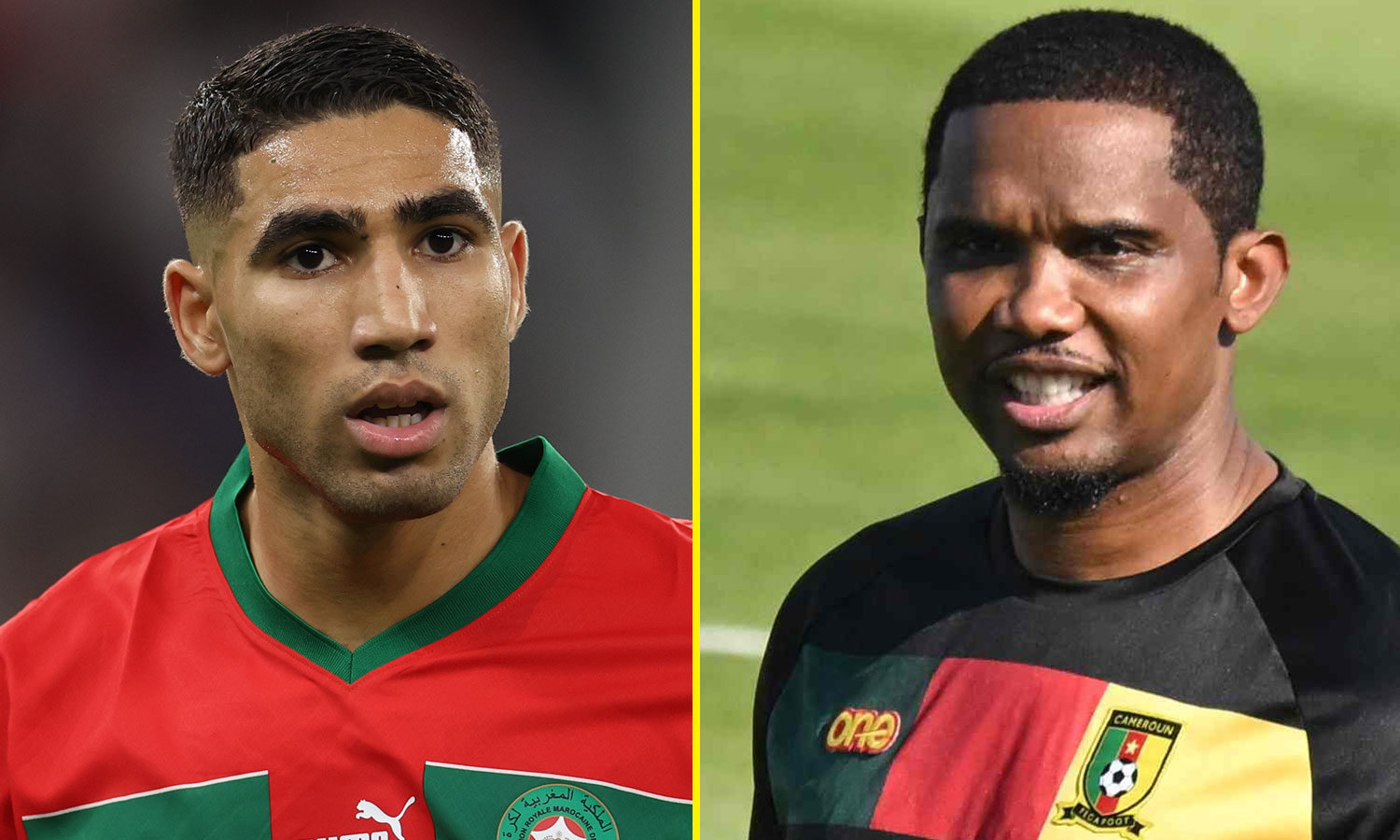 A number of football legends made bold World Cup predictions before the tournament began… that seemingly backfired.

Cafu, Samuel Eto’o and Tim Cahill all bizarrely predicted hosts Qatar to knock England out at the last-16 stage. 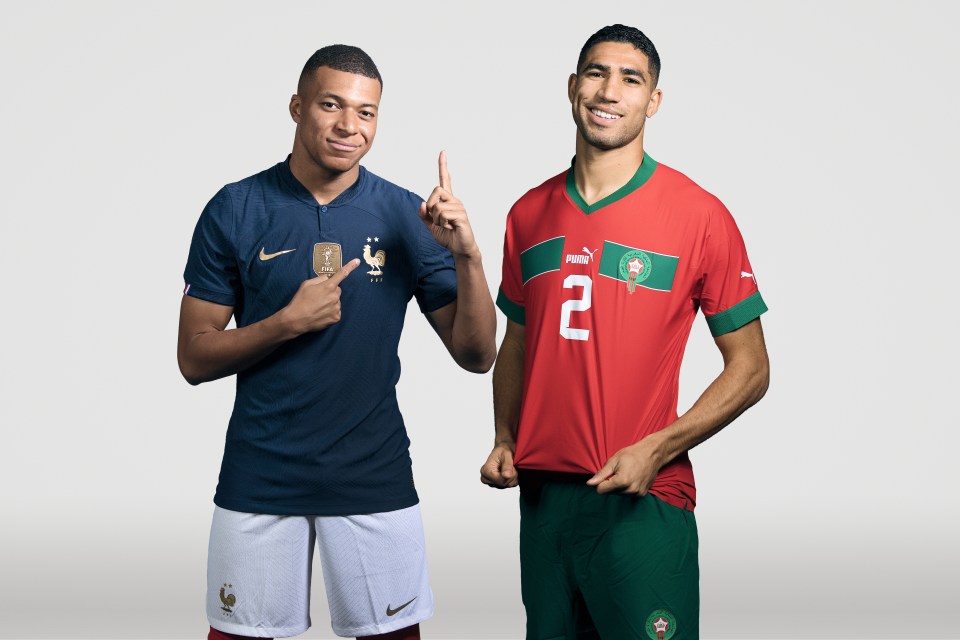 While the Three Lions did their bit to get to the knockout rounds, Qatar failed miserably and were officially the worst host nation in World Cup history.

Cafu and Cahill both predicted Brazil to win the whole thing, who went out in the quarter-final, while Eto’o back his home nation Cameroon to became Africa’s first champions.

While the former Inter Milan and Barcelona striker’s predictions certainly raised a few eyebrows, for how well he thought African nations would do, he got something bang on that no one else quite foresaw.

He believed Morocco would get to the semi-final to face France… which is exactly what happened.

They became the first African team to get to the final four and now have a great chance of reaching the final when they play the defending champions on Wednesday – with commentary live on talkSPORT.

Eto’o also correctly predicted that Morocco would beat Spain in the last-16 and then Portugal in the quarter-final. 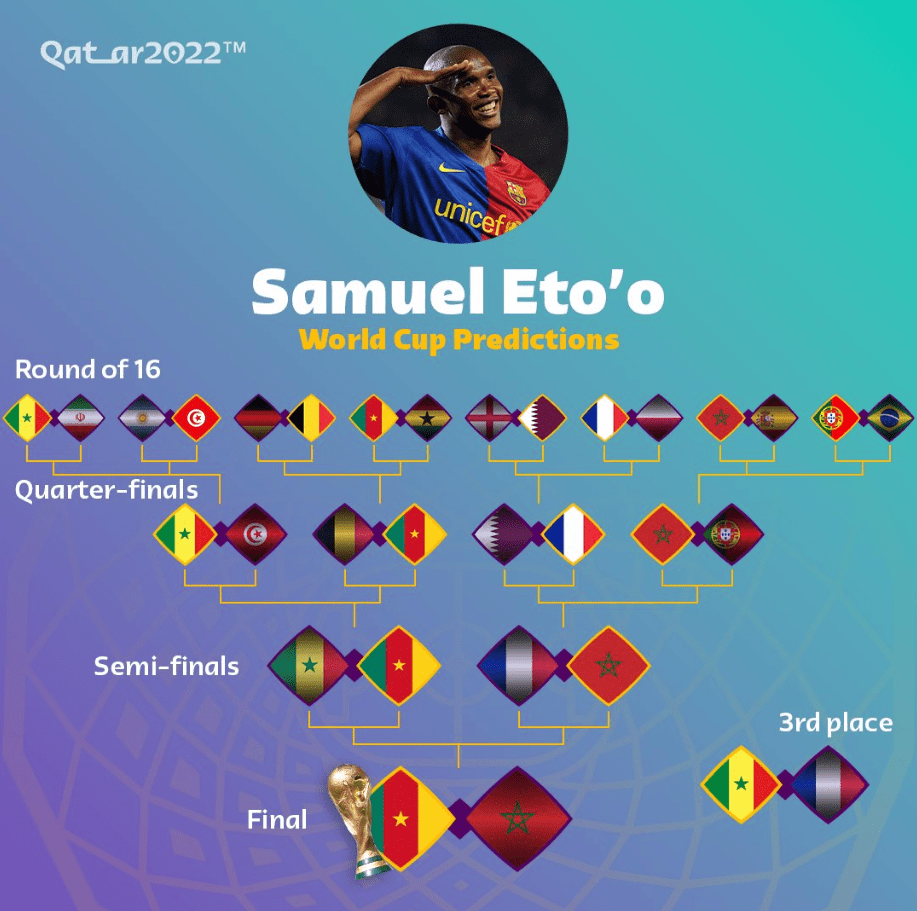 Eto’o had a very out there prediction

That half of the draw was pretty accurate from the former striker, however the other side was a bit of a disaster.

Cameroon, Tunisia, Germany and Belgium all did not make the knockout stages.

On that side of the draw, Croatia will face Argentina to meet either France or Morocco in the World Cup final.