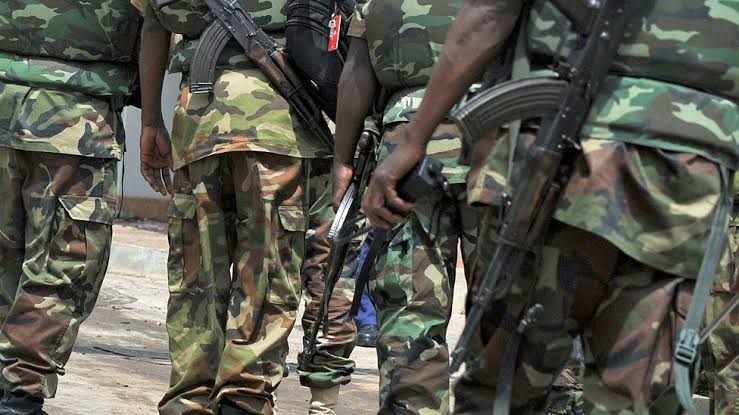 In continuation of aerial patrols across Kaduna State, the Nigerian Air Force has reported that several bandits were killed and camps destroyed in the latest round of operations.

In a statement issued by the commissioner for Internal Security and Home Affairs, Samuel Aruwan remarked that feedback to the Kaduna State Government revealed that aerial patrols identified and attacked an active location in Kasarami general area in Chikun LGA.

“A bandits’ camp was similarly struck with rockets and destroyed at Kofita and Kuyanbana Forest in Birnin Gwari LGA.

“Also, camps were also targeted and destroyed at Kuduru and Gonan Baturiya, and terrorists were neutralized about 4km west of Nabango.

While conducting armed surveillance around Karshi, Kerawa and Walawa axes of Igabi and Giwa LGAs, bandits were sighted nearly 6km southwest of Kerawa and promptly neutralized.

“During this mission, the house of a notorious bandit leader Alhaji Lawan was attacked and destroyed with rockets. The crews maintained a presence overhead as the ground troops cleared terrorists’ enclaves in the area.

“Armed reconnaissance was conducted along the Kaduna-Abuja road and rail lines, with no suspicious activity observed.

The statement noted that,” the Kaduna State Government received the report with thanks and warmly commended the crews and personnel for the sustained effectiveness of the operations.

“Ground and air patrols will continue in these and other general areas, it declared.