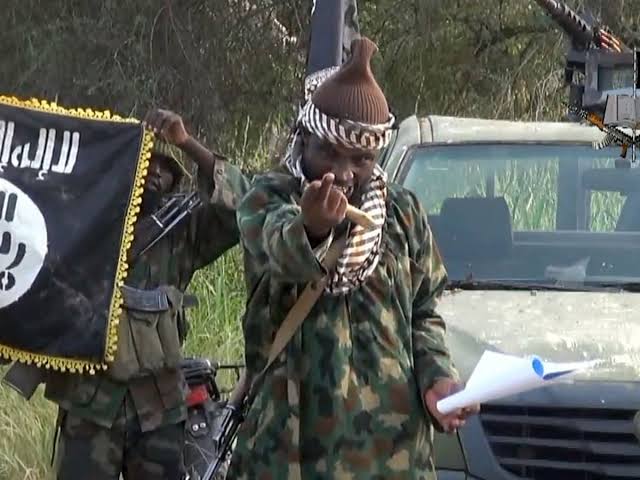 The late Boko Haram leader, Abubakar Shekau, was reportedly said to have left behind no fewer than 83 concubines.

Daily Trust had reported how Shekau died during the battle of supremacy with another insurgent faction in Sambisa forest, Borno State in May 2021.

Speaking in Maiduguri on Saturday, Special Adviser to Borno State governor on Security, Brig Gen. Abdullahi Ishaq (rtd), said some of the late Shekau’s associates told him about Shekau’s concubines after they surrendered and embraced peace.

“We started this non-kinetic approach 16th months ago, the model started shortly after the death of Abubakar Shekau and the state government didn’t want Islamic State of West African Province (ISWAP) to continue using the Shekau’s fighters; we know it would be deadly.

APC lawmakers join NNPP in Gombe
Aminu Adamu, others who got punished for criticizing govt officials
“So, the first of fighter that I received in Bama told me that Shekau had 83 concubines, just imagine he left behind 83 concubines.

“They said he is now in hell because he committed suicide during his clash with other fraction. He always told them go out and fights, if they die in the process several virgins are waiting for them,” he said.

He further added that many fighters regretted their actions, saying Shekau misled them.

He added that many of the fighters did not know how to perform ablution.

“Let me say this, many of his commanders were bitter after he committed suicide because that act contradict what he preached. I can tell you that many of these fighters don’t know how to perform simple ablution not to talk of how to do prayers. We had to start teaching them after we brought them to Maiduguri.” Ishaq said.