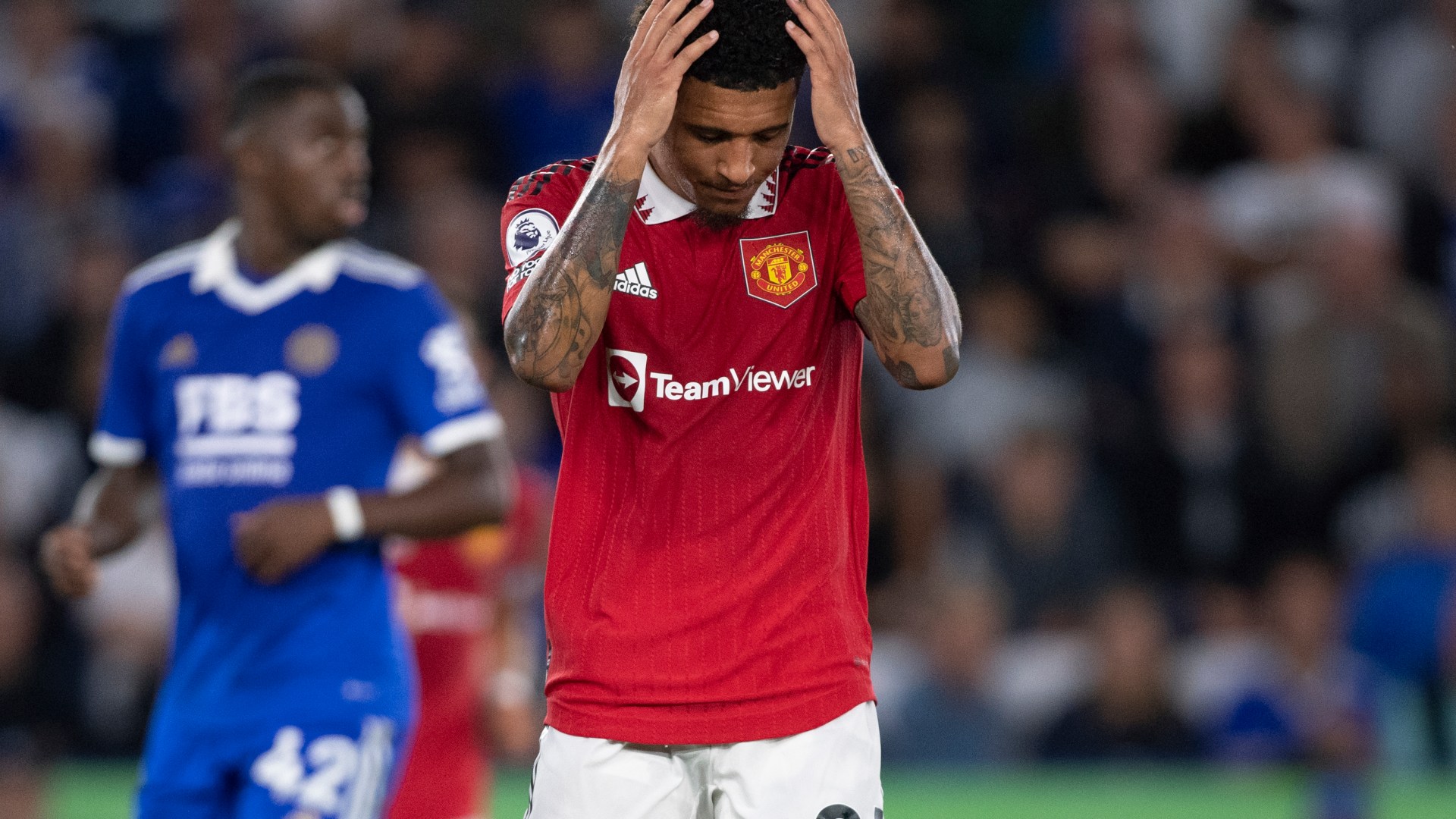 Simon Jordan believes Jadon Sancho’s struggle at Manchester United could be simply down to the player not being good enough.

Manager Erik ten Hag admitted there are problems in the player’s development and sent him to the Netherlands with two coaches on a personal training programme in a bid to get him up to speed and integrate him back into the Premier League side. 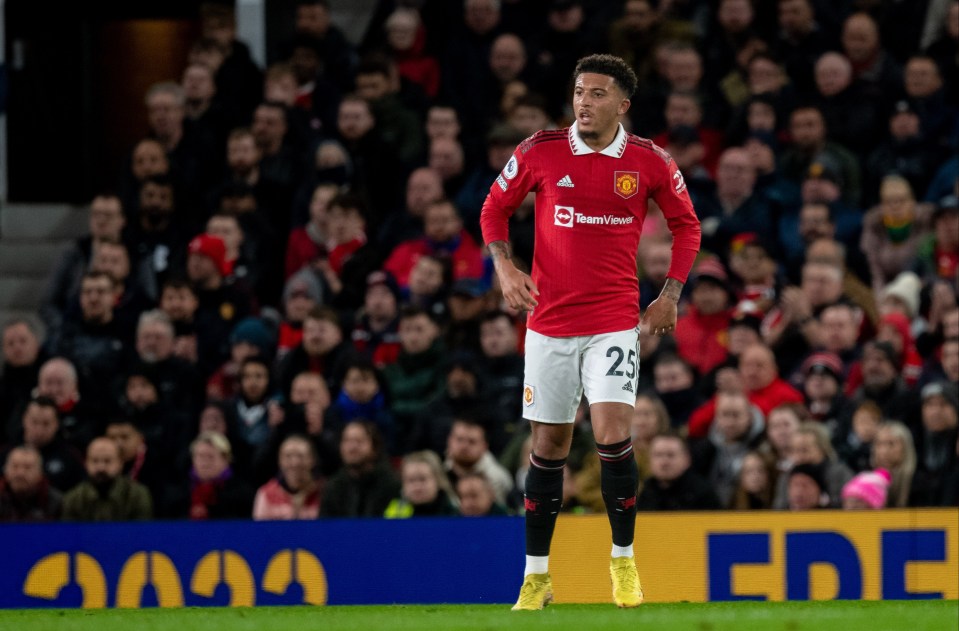 The talent is clearly there, but Sancho has not found it easy in the Premier League and has been on an individual training programme in Netherlands

Jordan said: “He had a poor season for Manchester United. The tragedy of this circumstance is that the player isn’t as good as many people think he is and he’s coming up short.

“There are challenges with that in a Manchester United environment which is unique with the pressure and expectation.

He added: “There’s no excuse of him physically not being able to play,” before pointing out fans may not know the whole story, urging caution.

“The mental side of things – we have got to judge things on equal footing because people underestimate the mental side of people’s challenges. Let’s put them in separate contexts. If he’s not physically able to play, that’s inexcusable.

“If he’s not mentally, we have to understand why before we start pouring scorn upon him. I look at it and I watch him and I think he’s never been the player people make him out to be. I don’t think we saw enough of him at Borussia Dortmund – we saw flashes of him and reputations being built over there.”

Jordan then said his form in Germany’s Bundesliga where he spent four years before joining United in 2021, wasn’t enough to convince him that he was a top player and that Sancho hadn’t faced enough challenges in the past that asked questions of his ability. 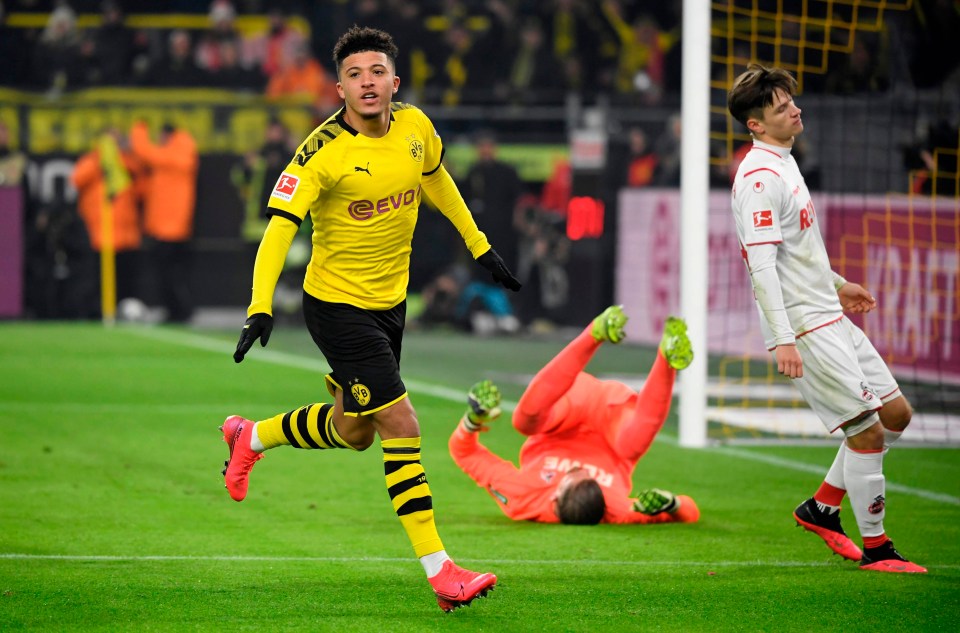 “We saw this perception of him and a few flashes and tricks he did at the Euros and people thought that was fantastic. When he came to Manchester United, people started to question his pace, his ability off the ball. All of these questions are things this boy has not had to contend with.

“He went from Manchester City over to Dortmund [in 2017], hit the ground running and I don’t think the level of competition in the Bundesliga is as compelling as it is in the Premier League.”

During his time at Dortmund, the 22-year-old scored 50 goals and recorded 64 assists, earning a place in the England side and a spot in the Euro 2020 squad.