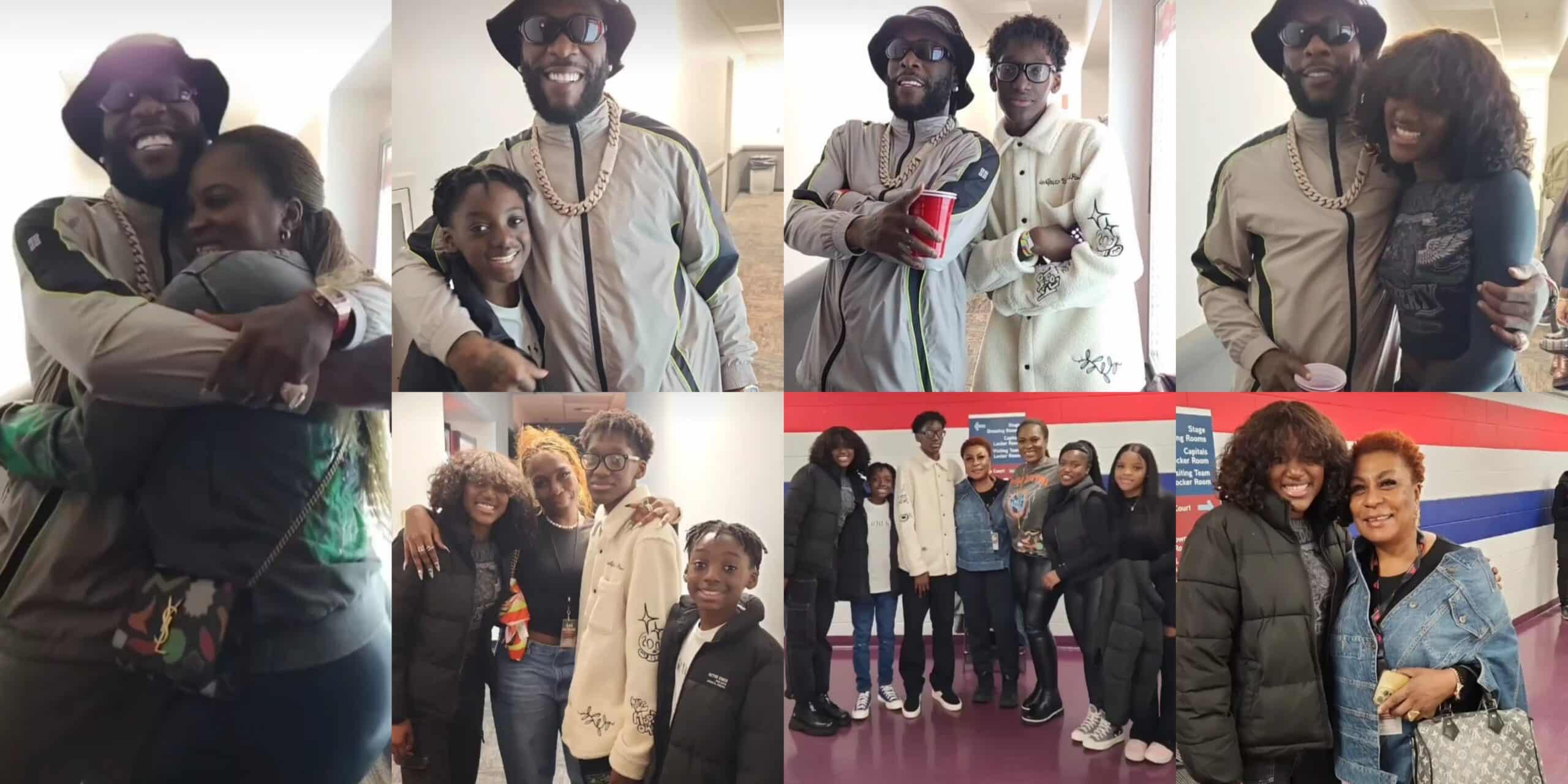 Legendary singer, 2face Idibia has treated his babymama, Pero Adeniyi and her kids to a special night out with Burna Boy.

The singer was able to score them a VIP invite to Burna Boy’s recent concert where they received VIP treatment.

The proud mother of four, Pero Adeniyi took to her Instagram page to share the adorable moment. 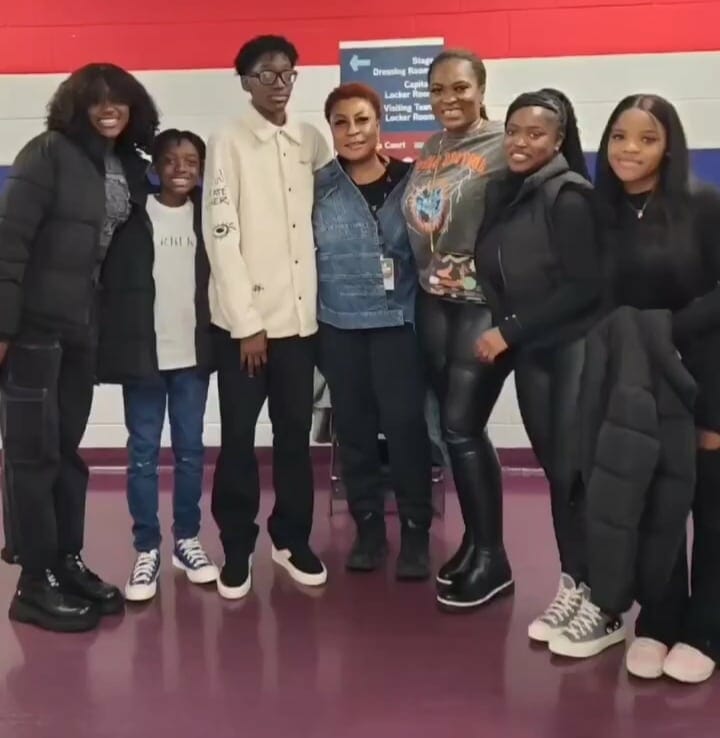 Pero Adeniyi and her four kids were no doubt excited to spend some quality time with the singer and his mother, Bose Ogulu, as they beamed with joy.

Recounting their experience, she appreciated the singer and his mum for hosting them to a wonderful night out. 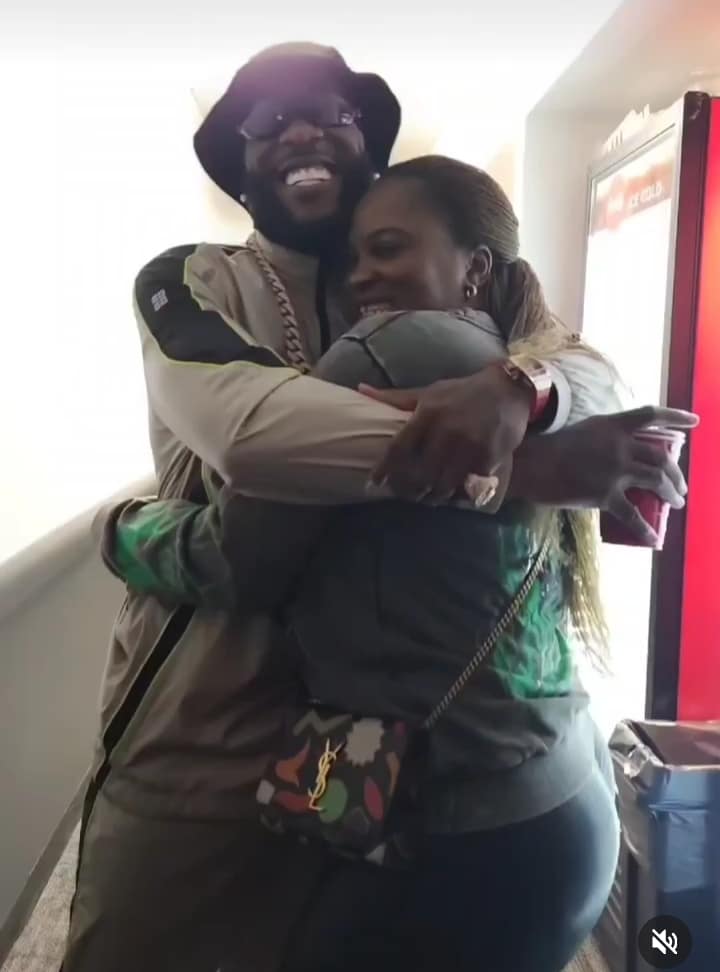 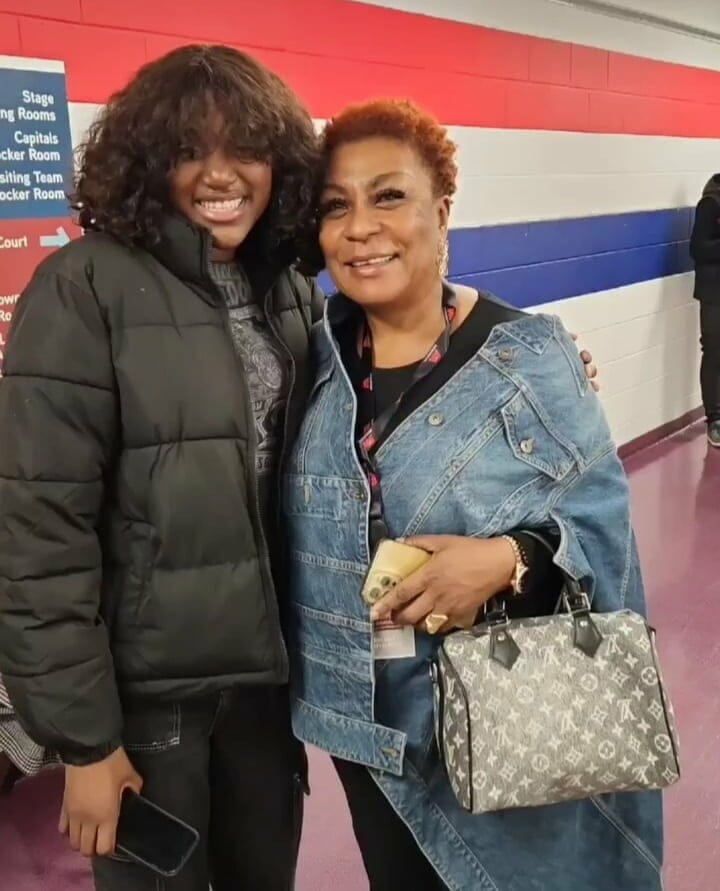 The first daughter of the singer clocked 16 on April 27 and Akon was among the caliber of personalities who celebrated her big day.

Pero Osaiyemi shocked many when she shared a video of the singer giving a birthday shout out to her daughter.

He said, “Hey wassup lil mama, it’s your uncle Akon, wishing you a happy birthday. Listen, when I get to Nigeria we gonna party but in the meantime have an amazing time with many more blessings and many more birthdays to you”.

Pero Osaiyemi captioned the video with, “Uncle coming through! Thank you much @akon and of course uncle Babs love you guys! Lagos party loading!”.

Many took to her comment section to hail her for the big connection. 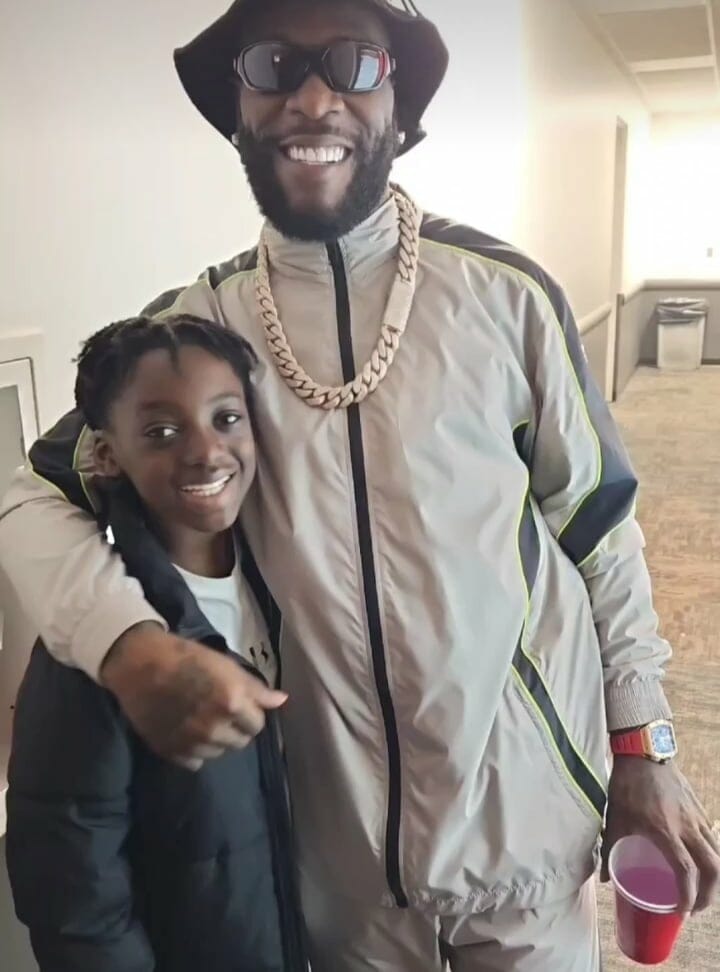 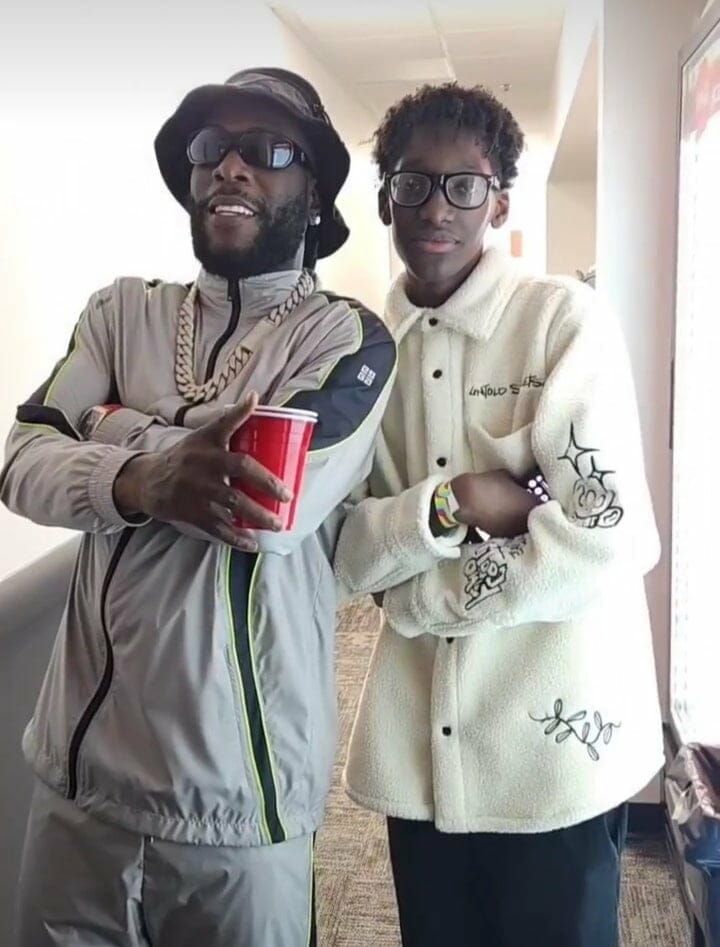 Despite the feud between him and the singer, Davido didn’t hold it back against his beautiful daughter.

Pero Osaiyemi had shared the sweet video of him giving a belated birthday shout-out to Ehi, who clocked 16 on April 27.

Davido said in the video, “Yo! It’s your boy OBO. I wanna say a big happy birthday to Ehi. Happy Birthday!! I hope you had a great day? One love, more life, enjoy your day. As you get older may God continue to bless you. Our God is an awesome God”.

Sharing the video on her Instagram page, Pero Osaiyemi captioned it with, “@davido thank you so much @ehi.benzy you got it from our #1 Baddest!!!!!”. 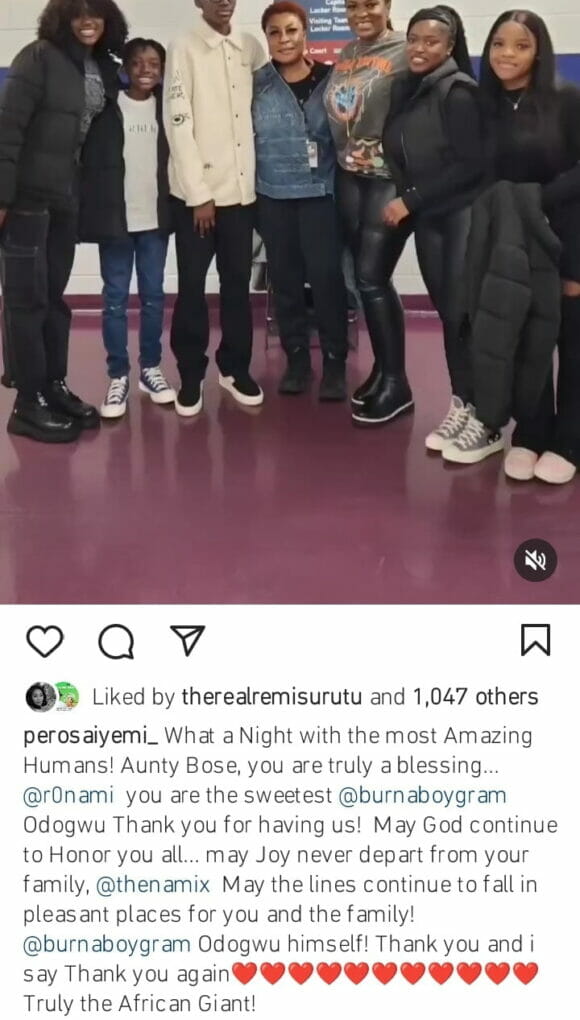