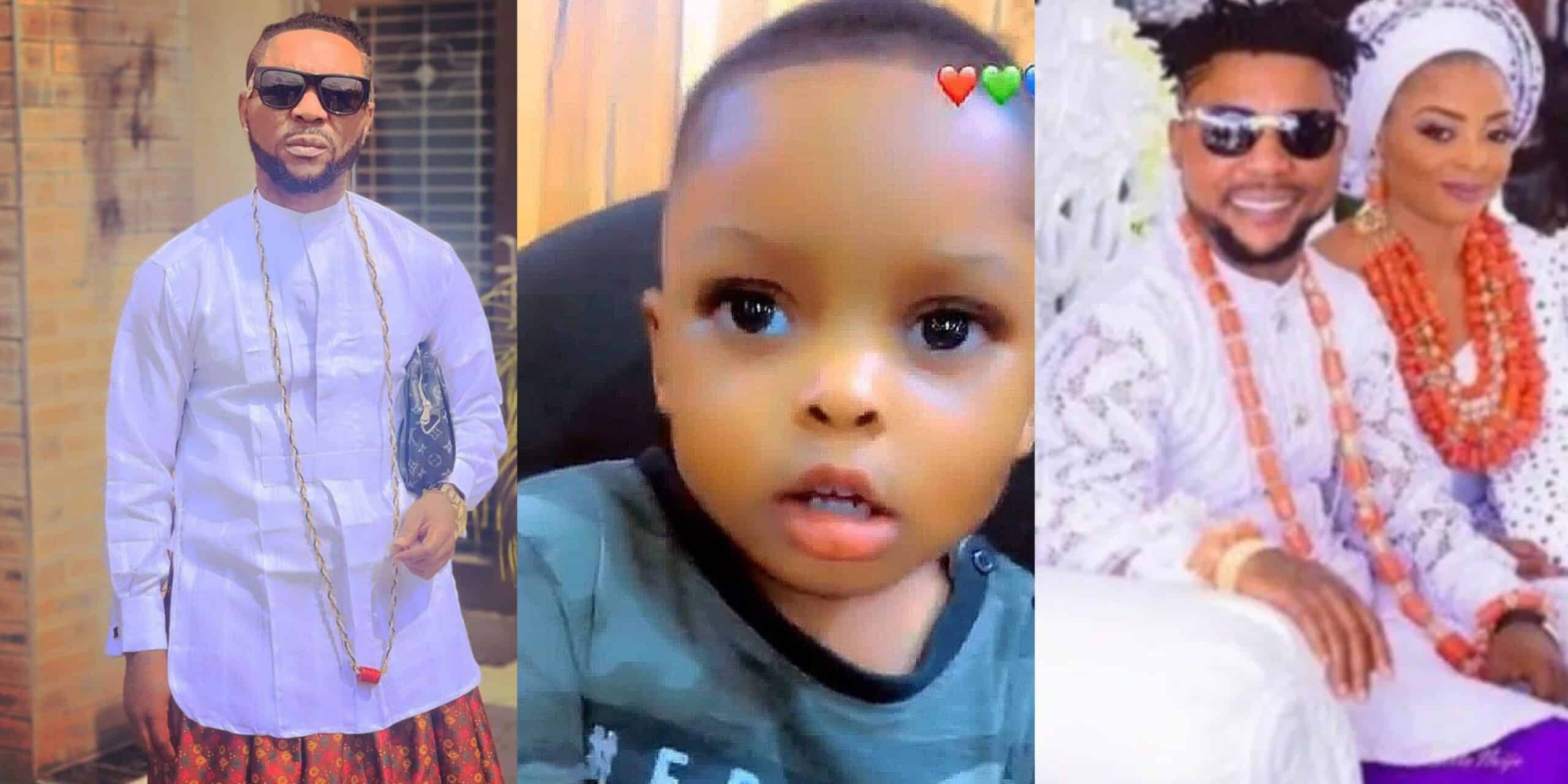 Nigerian singer, Oritsefemi has finally showed off his son, who he welcomed with another woman while still married to his ex-wife, Nabila Fash.

Taking to his Instagram page, the proud dad showed off his cute son, describing him as his star boy. 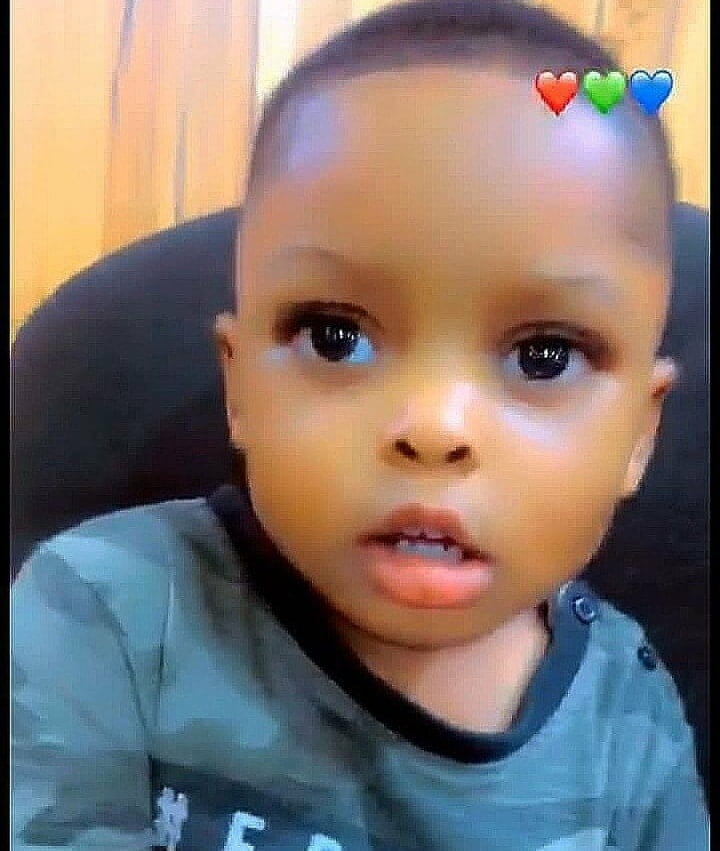 Recall that Nabila Fash, the now estranged wife of singer, Oritsefemi had revealed that their marriage had hit the rocks.

The couple’s marriage had been embroiled in several cheating allegations.

Nabila revealed in an interview with Daddy Freeze, that their marriage had packed up, and they are going through a divorce process.

Nabila disclosed that the singer had welcomed a child with another woman while they were still married.

She stated that the last straw that broke the camel’s back was when he fathered a child while still married to her.

According to her, Oritsefemi has two daughters from two different women before they met and that she took those girls as her own daughters.

She said the singer had gotten another lady pregnant while they were dating and were about to get married and welcomed another daughter with the same woman.

She further said she had to deal with his constantly cheating as several women reached out to her to inform her of his cheating habits.

Nabila added that Oritsefemi was expecting his son with the fourth woman during the period he came online to ask the public to help beg her and when she moved out of their home because he was physically abusive towards her.

Speaking further, she said the singer isn’t accepting the divorce, as he believed there was room for reconciliation.

Nabila Fash calls out her husband’s side chick

Last year, Nabila had announced the search of a lady who visited her house on a Monday morning to sleep with her husband.

According to Nabila, a lady stopped by her house on a Monday morning after she left for work, just to have sex with her husband.

Taking to her Insta story section on Instagram to make this known, Nabila wrote;

“Some hoes will say face your man abi? The imbecile doesn’t know she was coming to someone’s matrimonial home? I wish i met you in my house, then the story would have been different”

“Whoever the imbecile is, that came to my house when I went to work to f *CK.. you need to identify yourself… Gistlover, It was shocking news to me when you posted it a few months back… but now, I can confirm”
“On a Monday morning, when people are out to look for daily bread, some people, it is fuck that is their problem” 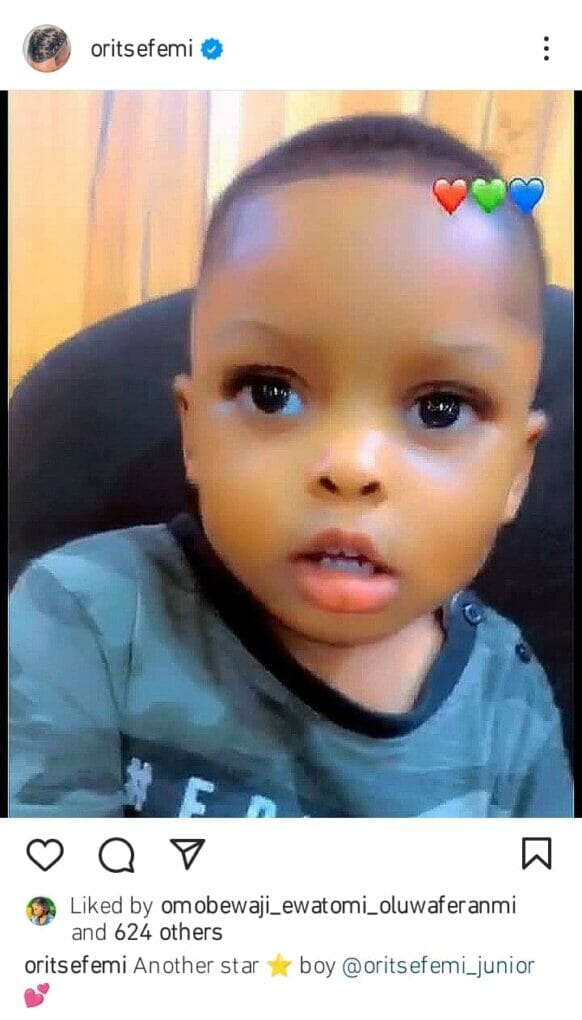