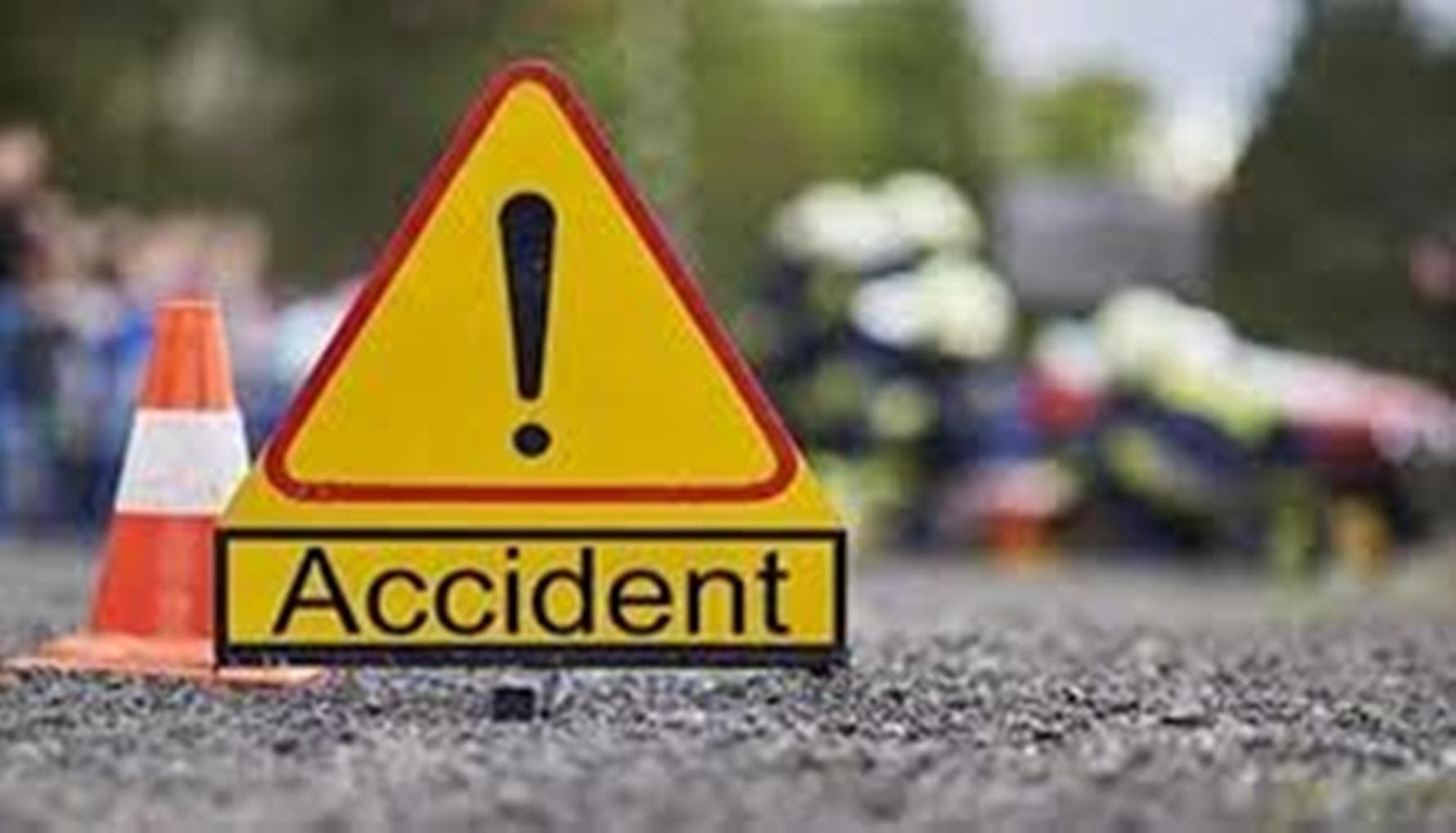 The Kogi Command of the Federal Road Safety Corps (FRSC) has confirmed that six people died while 25 others sustained various degrees of injuries on Saturday in an accident on Okene-Ogori road.

Mr Stephen Dawulung, the Sector Commander, told the News Agency of Nigeria (NAN) in Lokoja on Sunday that the lone accident involved an articulated vehicle loaded with 45 people and cows.

The sector commander said that the accident which occurred at about 12 noon also left some of the cows dead.

“When the accident, which involved an IVECO trailer conveying cows and 45 persons down South, occurred by a graveyard just a few kilometres to Ogori Magongo along Okene-Ogori road, Kogi, our officers and men were timely in response to it.

“Our officers in conjunction with the Police and military personnel came to the rescue and rushed the injured to four different medical centres for medical treatment.

“The corpses of the dead have also been deposited at the morgue of the Ageva General Hospital, Okene,” he said.

Dawulung said the accident was caused by the speed which could not be controlled at “a sharp bend.”

The sector commander, who described the incident as “sad and unfortunate”, said the command would continue to carry out enforcement and enlightenment programmes against excess speed, overloading and mixed loading.

He explained that mixed loading is the loading of goods and passengers in trucks and other vehicles meant to convey only goods.

He advised motorists to always exhibit a high level of discipline towards adherence to road traffic regulations to avoid such incidence. (NAN)