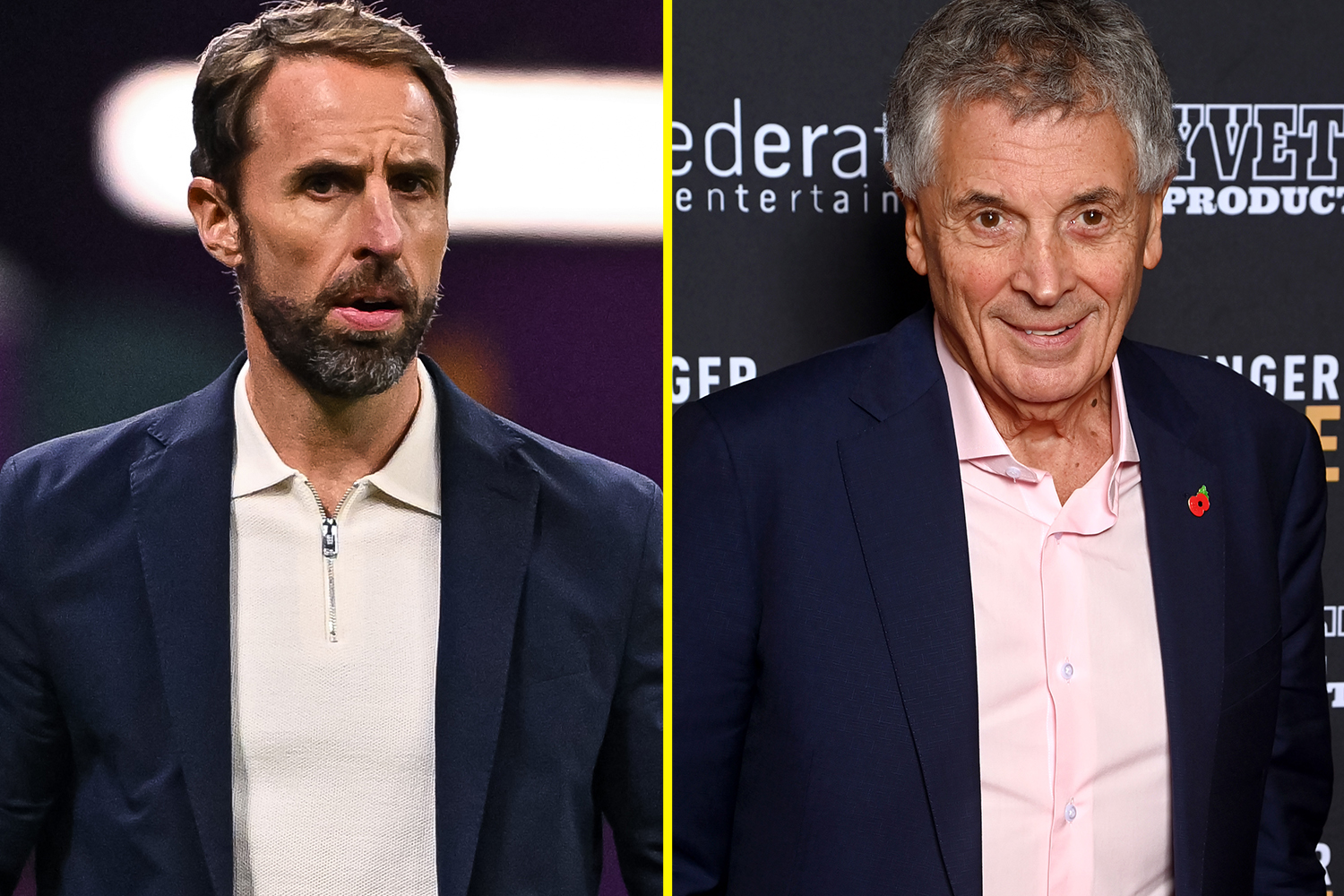 Gareth Southgate has been told to not walk out on the Football Association – even if he steps down as England manager.

Southgate is contemplating his future in the wake of England’s exit to France in the World Cup quarter-finals. 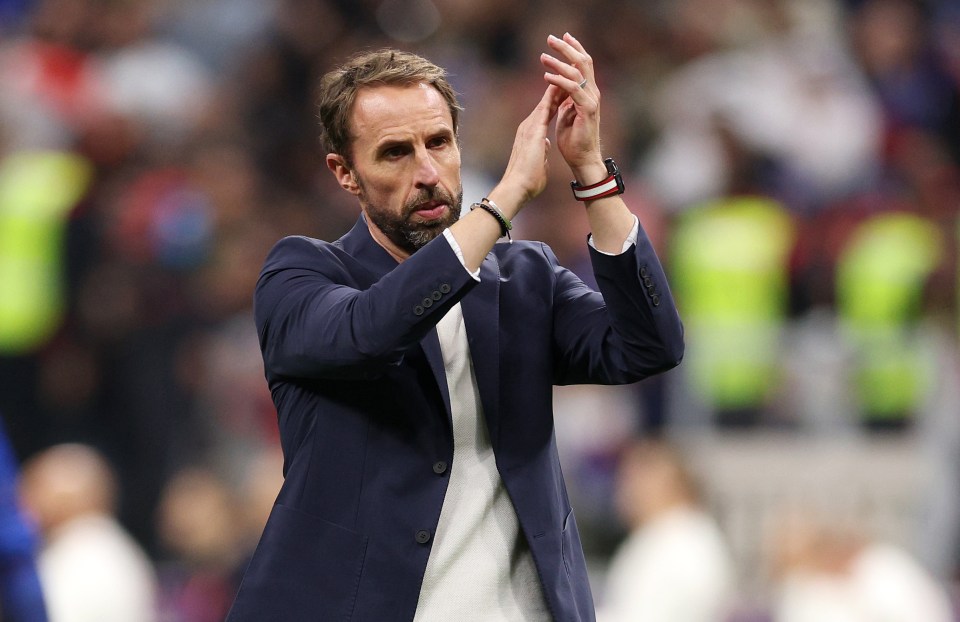 Former Arsenal vice-chairman and FA ambassador David Dein says there should be a role within the organisation for Southgate regardless of his decision.

Speaking in Doha, Dein said: “I think Gareth should stay. The FA think the same, they want him to stay.

“He may decide he can’t take the team any further and he may be right. I’d like him to stay in some capacity.

“Because I think he’s a decent man. I’ve never been opposed to a foreign coach.”

Dein has also thrown his support behind Qatar for the way hey have hosted the tournament and put forward London as a future one-city World Cup venue.

The president of England’s failed 2018 World Cup bid added: “Qatar have won a lot of friends because of this World Cup and the way it has been handled. 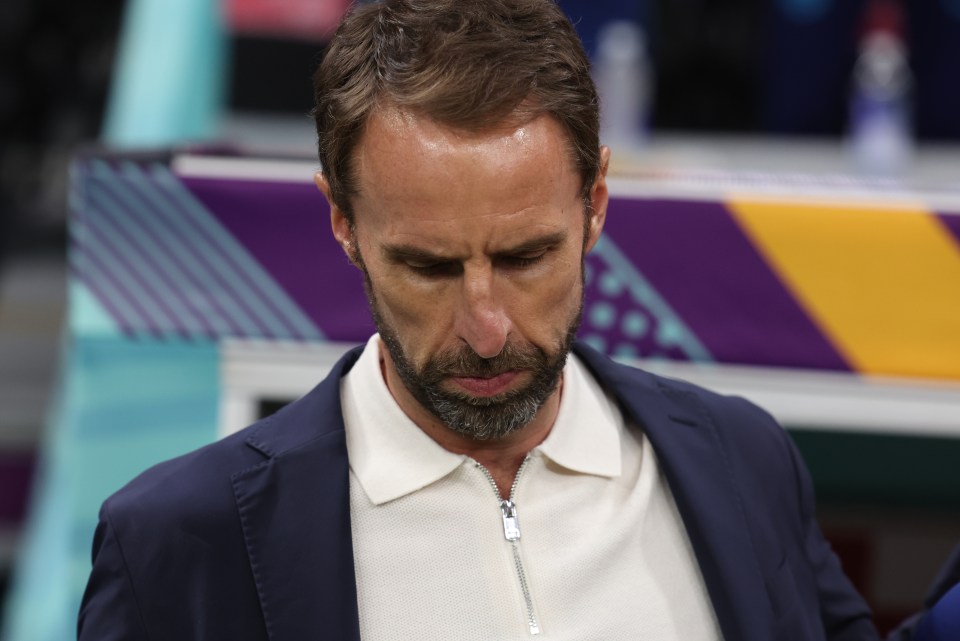 “The stadiums have been sensational. Lusail, Al Thumama, it will be a shame if they get taken down but I don’t know how they will be used. It’s a pity.

“Everybody got to the stadia on time, the games have kicked off on time, the refereeing overall’s been very good, VAR largely been fine, it’s been a very successful tournament. 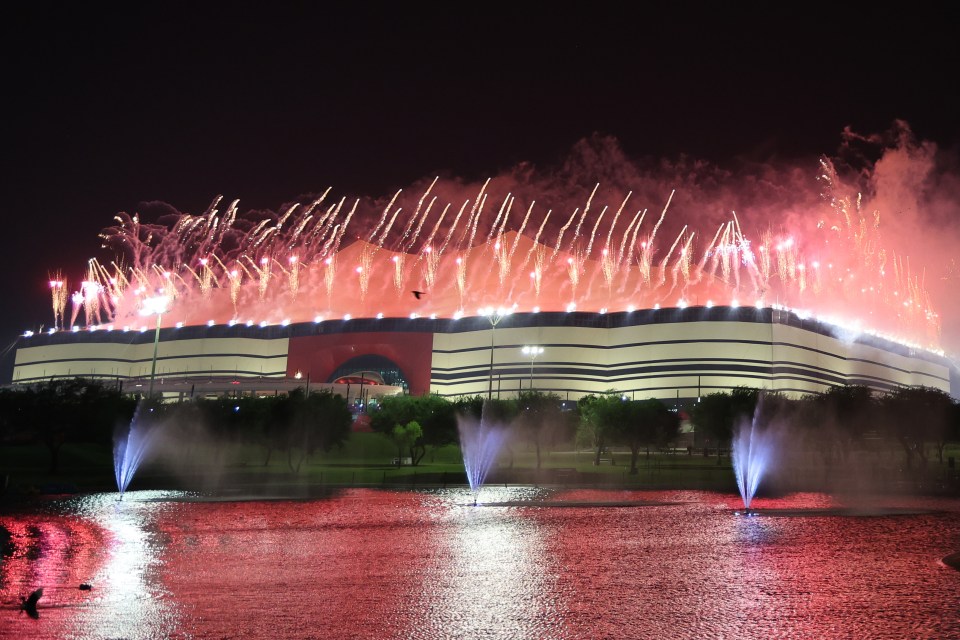 Despite plenty of scepticism over staging a World Cup in Qatar, the tournament has been memorable

“And we have to ask ourselves, what is football without fans? The fans haven’t had to travel.

“You take the coming World Cup in three countries and whatever in Brazil we were in Rio one day, Manaus the other, then Sao Paulo you’re spending five hours travelling. We’ve had an hour maximum [in Qatar].

“This has been a great, unique World Cup, we’ve never seen it before, we’ll never see it again. It’s been a privilege to be here.” 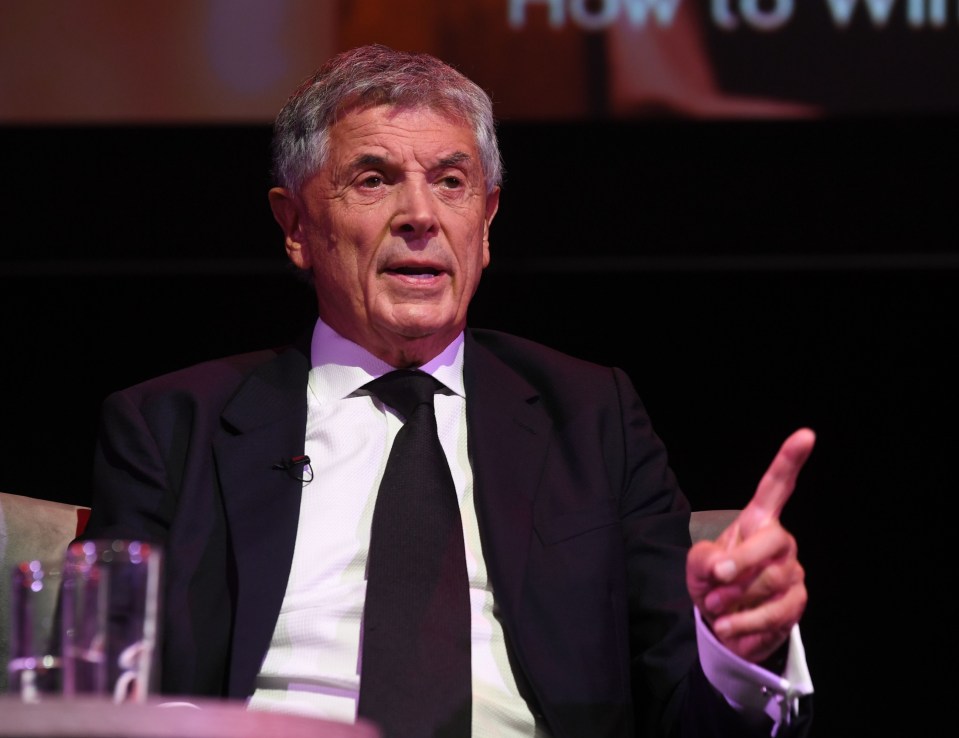 “Selfishly I’d say London can do it. We’ve got the training grounds. But we’ll never see it again.

Qatar’s human rights record and anti-LGBTQ+ laws has led to FIFA being criticised for giving them the World Cup.

Dein said: “I am hoping this tournament will change the Qataris. They’ve been very open-minded to it.

“I spent a lot of my life giving people second chances – and I think Qatar will benefit from this going forward. I hope so. That should be a legacy for them.

“There is another argument for a winter World Cup. I know managers won’t like it because they will lose their players at a critical time but for the World Cup itself as a tournament the players are fresher.

“Clubs will argue against that but are the players tired from playing 50, 60 games, particularly the key players?

“There’s every chance. This has been such a success. Ask the fans, ask the players. They have been based in one place all the time, no travelling no flights.”