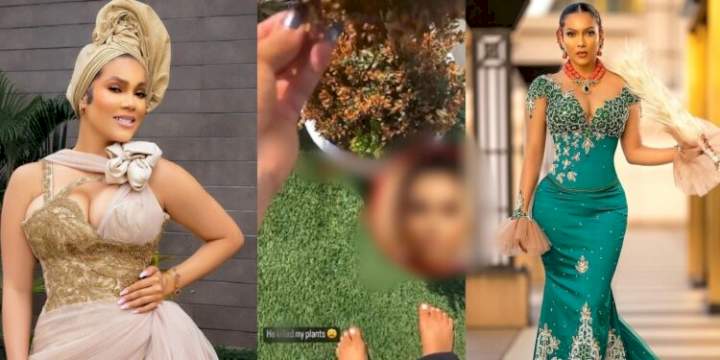 Fans of Big Brother Naija star, Maria Chike, have reacted hilariously to a trending video of her speaking Igbo.

In the video, the reality TV star, who had just returned to Nigeria from a holiday overseas, is heard berating one of her workers for destroying her plants. 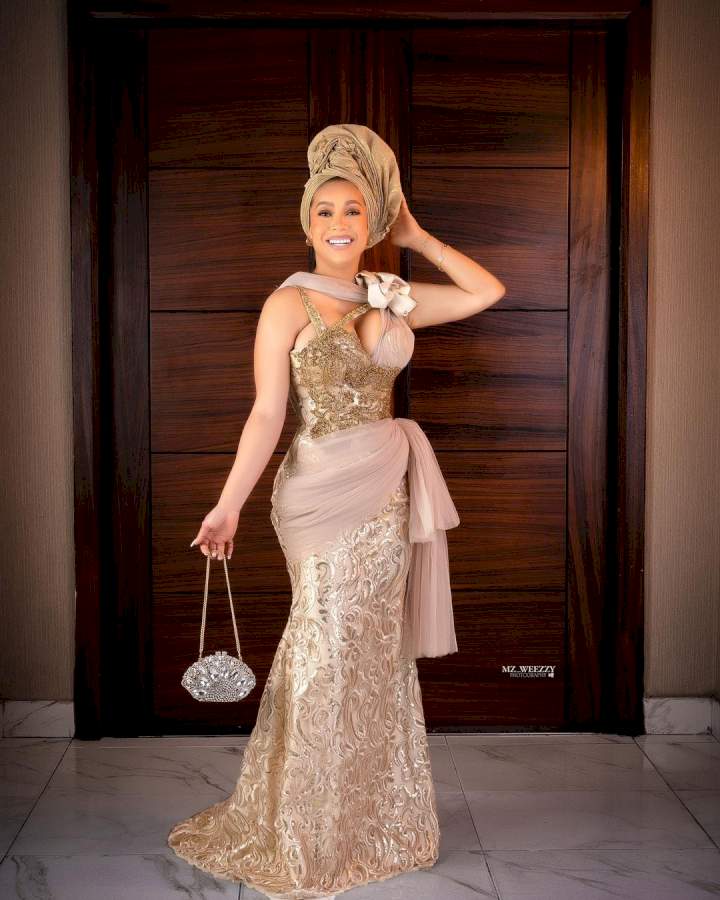 Maria, apparently dissatisfied with the state she met her plants, inquired of the worker whether he watered them while she was away.

While responding, the worker insisted that he watered the plants, which seemed to enrage Maria even more.

In the course of venting, Maria switched to Igbo to address the worker, and it elicited hilarious reactions online.

Watch her speak below,