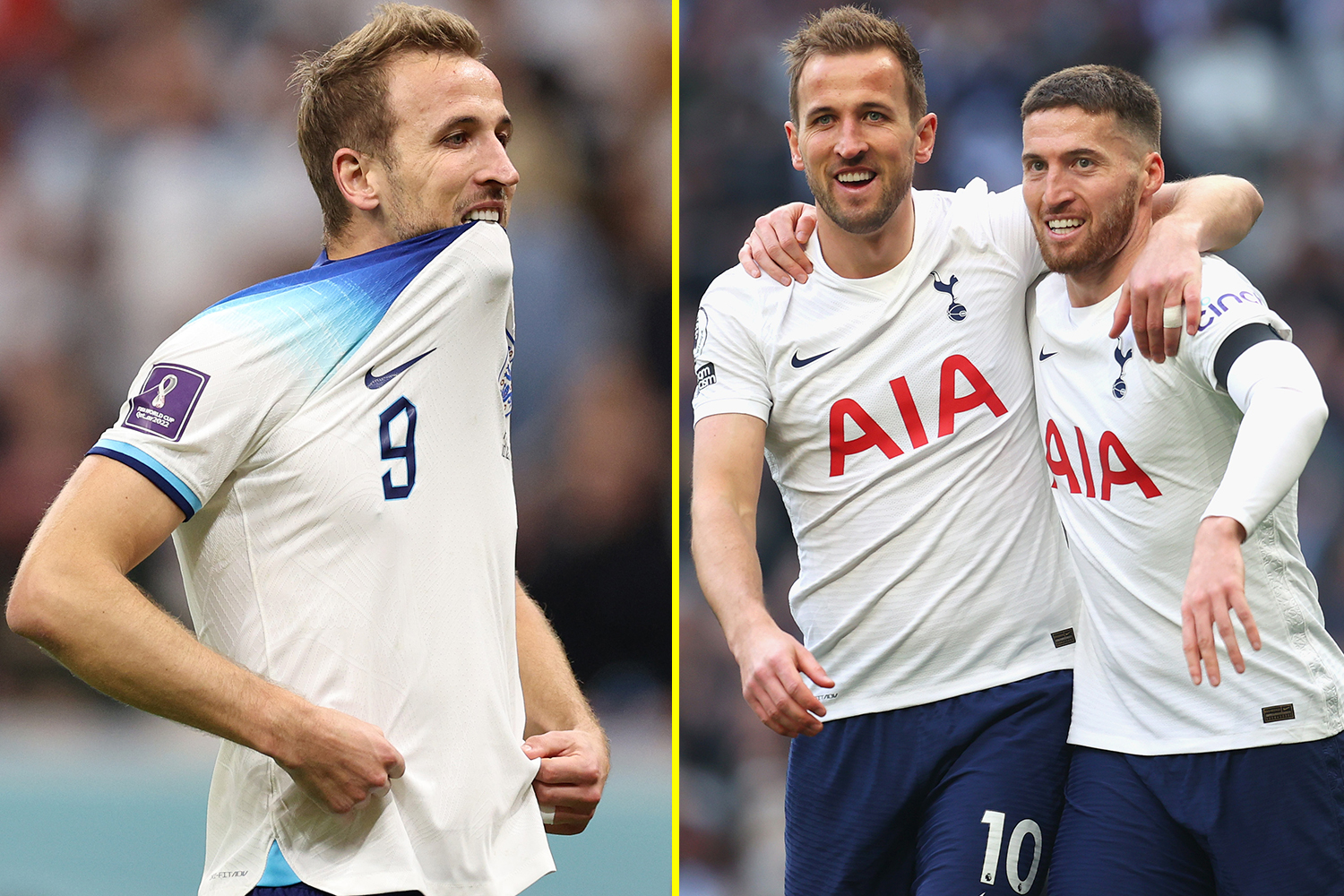 Tottenham defender Matt Doherty says he and his teammates will give their full support to Harry Kane once they return to training.

Kane missed a crucial penalty for England in their World Cup quarter-final defeat against France, a goal that would have likely sent the match to extra-time with the score at 2-1 before the late penalty was taken. 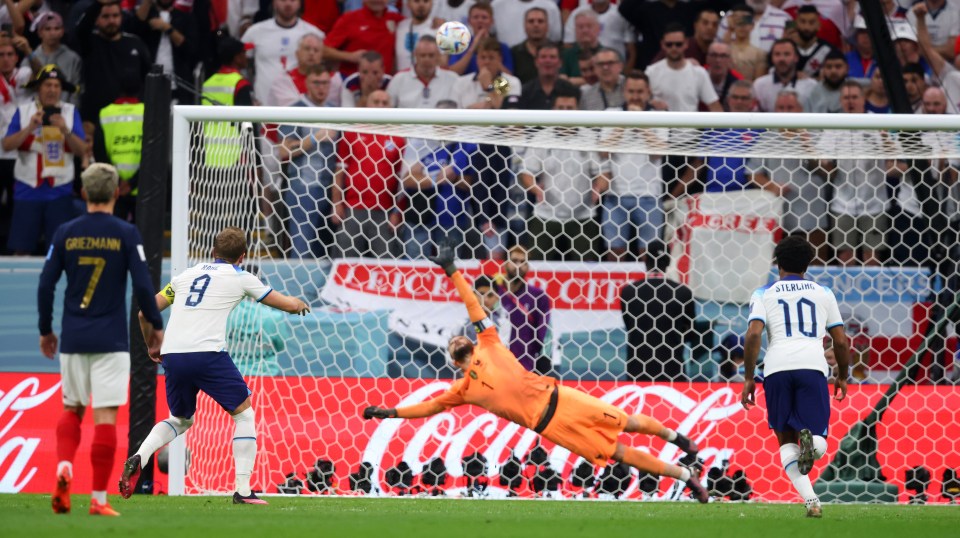 Kane missed his penalty late on against France 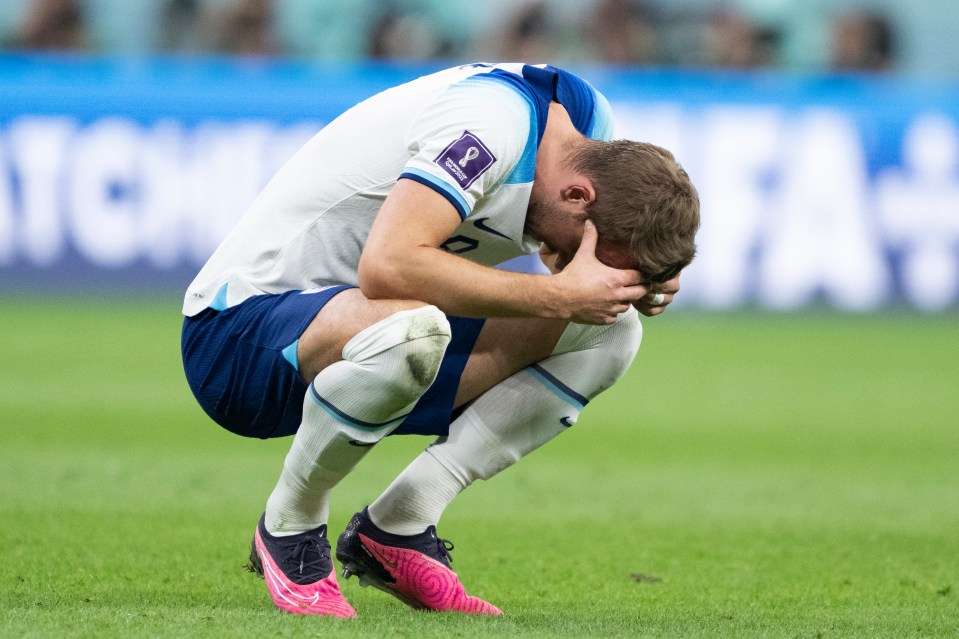 England soon lost the clash against the reigning champions

The 29-year-old had netted from the spot earlier in the match but was unable to replicate his success in the closing stages and the Three Lions went on to crash out of the tournament.

However, his Spurs teammate Doherty says that they will help to put his World Cup woes behind him as they enter the second half of their season.

In an interview with the Tottenham’s media, he said: “Harry obviously scored the first penalty, and then everyone knows what happened. That’s tough on him.

“These things happen. Pretty much everyone who knows ‘H’ would have put their house on him scoring, everyone knows he’s the best man for the job.

“It will be tough for him now but when he gets back in, we’ll rally around him and get him up and running again. He’ll be fine. He’s one of the strongest characters, mentally, that we all know.”

Kane’s successful penalty against Les Bleus saw him equal Wayne Rooney’s record of 53 goals for England. His later spot-kick would thus have seen him overtake the Manchester United legend. 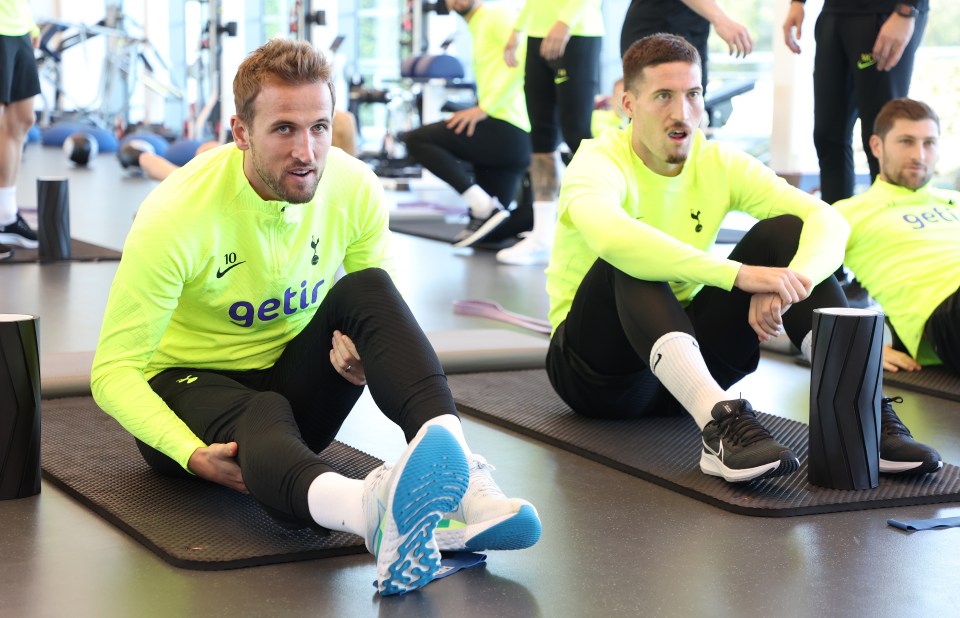 Doherty and Kane will soon be back in action for Spurs

France face Morocco in the second semi-final on Wednesday night, live on talkSPORT, for the right to play Argentina on Sunday’s final.

Kane will surely go on to become England’s top scorer, but his focus will now switch back to club duties.

Spurs resume their campaign on Boxing Day with a trip to Brentford. They will then kick off the new year at home against Aston Villa.