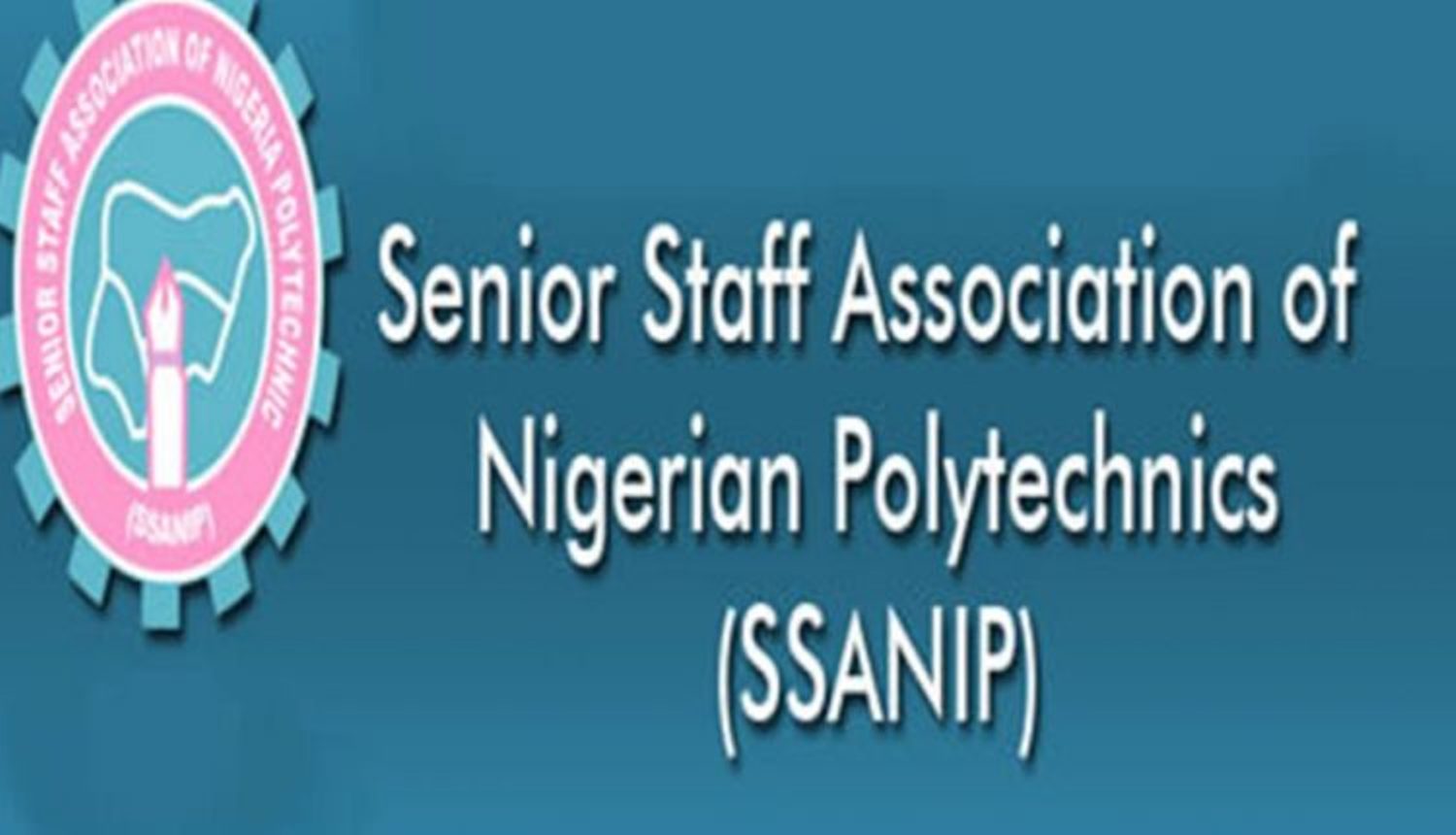 The Senior Staff Association of Nigeria Polytechnics (SSANIP) on Thursday again called for establishment of a polytechnics commission and the signing of the bill ending the degree-HND dichotomy.

It made the call in a communique signed by its president and acting secretary, Adebanjo Ogunsipe and Emmanuel Enyiegor, respectively.

It said that the commission, if established, would be charged with the regulatory responsibilities over polytechnics in the country as obtainable in the universities and colleges of education.