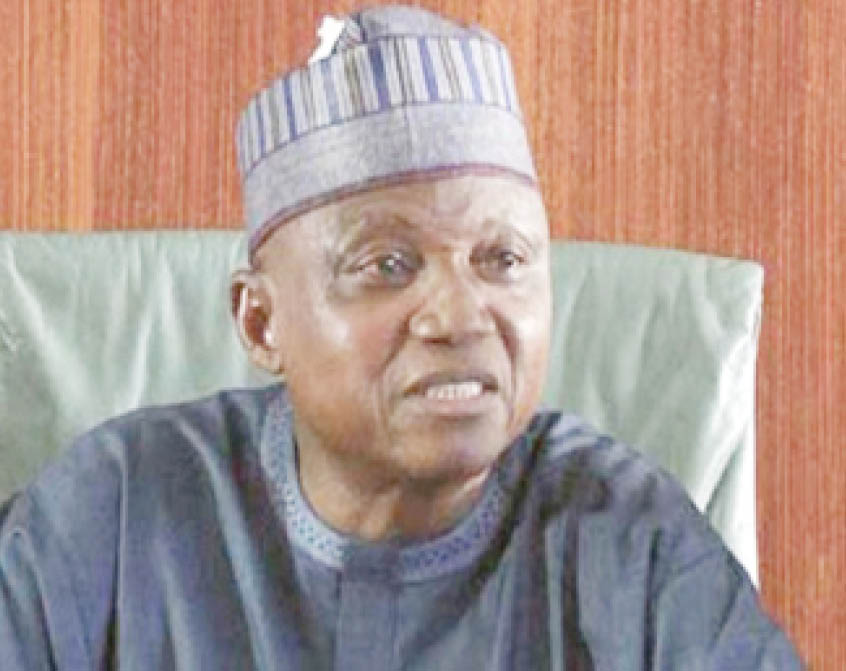 The Presidency has dismissed the allegation of missing N89.09 trillion stamp duty, describing the Committee on the Reconciliation and Recovery of All Stamp Duties as illegal.

The Senior Special Assistant to the President on Media and Publicity, Malam Garba Shehu, said this while responding to some allegations made by Hon Muhammmad Gudaji, a Federal lawmaker, who said he is the secretary of the committee.

In an interview with journalists in Abuja, Gudaji had said the Central Bank of Nigeria (CBN), Federal Inland Revenue Service (FIRS) and some other agencies were making efforts to frustrate investigations done to the recovery of N89 trillion stamp.

He said the committee was formed when he approached the president on a research conducted by the School of Banking Honours on Stamp Duties in 2013.

Gudaji added that the office of the SGF wrote a letter to the committee to stop its activities while the FIRS wrote another letter claiming that it was the only body recognised by law to deal with revenues, taxes and levies issues.

But in an interview with Daily Trust, Shehu said the committee was dissolved on the directive of President Muhammadu Buhari.

He added that nothing gave credence to wild accusations made against the administration by Gudaji.

He also dismissed the notion that Hon.Gudaji was stopped from meeting with the President, saying he “is a friend of the President. He sees him as many times as he wants and he is welcome to come and see him again and again.”

Shehu said: “In response to press enquiries on the issues raised in a viral video by Hon. Gudaji Kazaure, I wish to state as follow: In the first instance, the committee on the alleged loss of stamp duty funds he is talking about is an illegal committee, it was dissolved on directive of the President.

“Anyone familiar with our constitution will find it curious that a member of the Parliament is the secretary of an Executive Committee. It suffices to say that the entire networth of the nation’s finacial sector, the assets of the banking sector put together is not worth N50 trillion, not to talk of the kind of money he is talking about.

“The Central Bank assures that there is absolutely no problem, whatsoever, with money from Stamp Duties.

“There is a committee duly set up by the President in June 2020 chaired by the Attorney-General and Minister of Justice and the secretary is the Chairman of the Federal Internal Revenue Service, FIRS that is currently reconciling the stamp duty accounts. The job is not finished.

“As it is, there is nothing to give credence to wild accusations by made against the administration.

“Following speculation and the many allegations, earlier investigations were commissioned by government departments and agencies including the Ministry of Finance, the Revenue Mobilisation and Fiscal Service, the Economic and Financial Crimes Commission, EFCC, the Nigerian Deposit Insurance Corporation and nothing sensational had been discovered by them. Issues of reconciliation are being handled.”