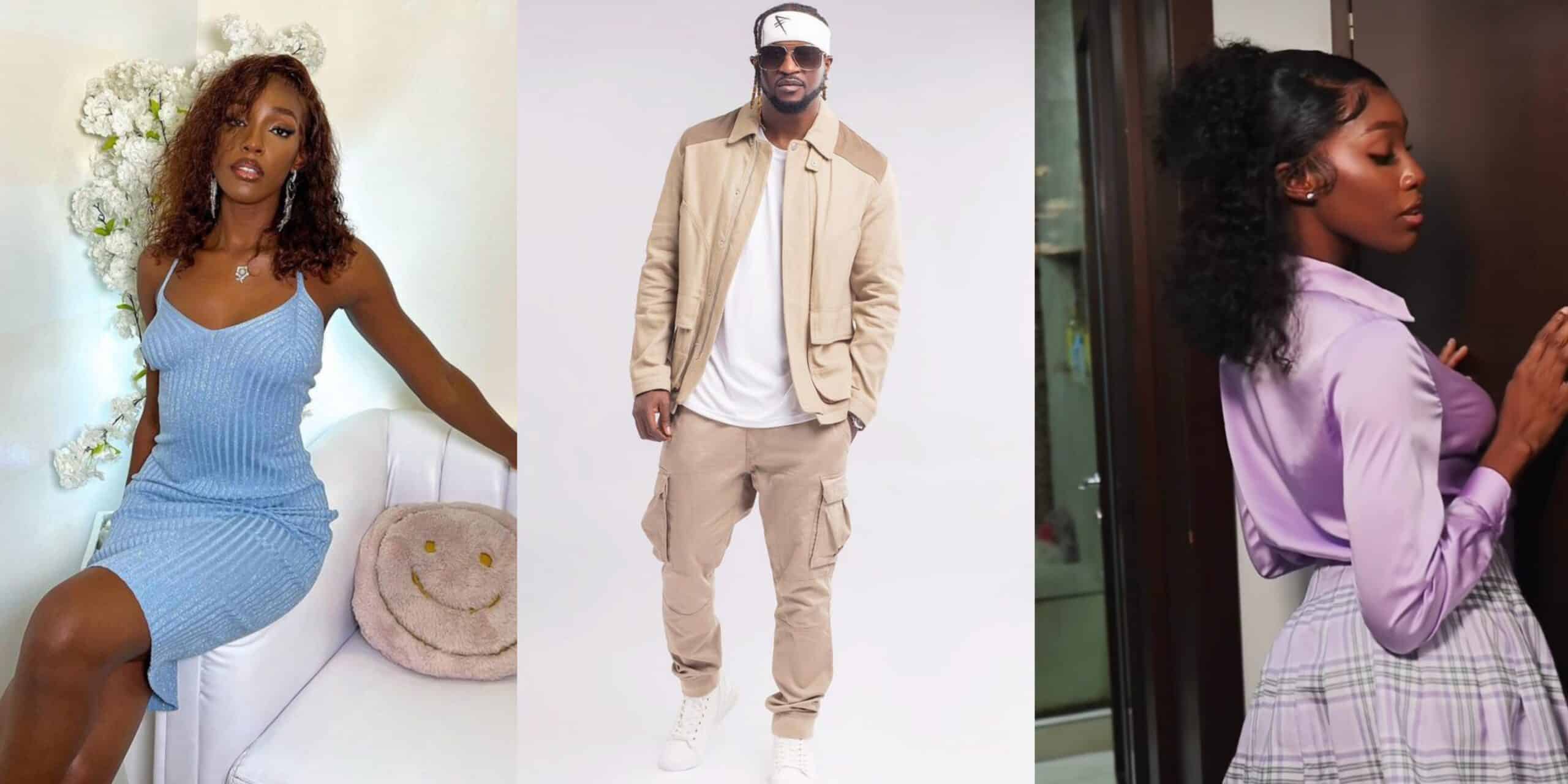 Instagram influencer and new girlfriend of singer, Paul Okoye, Ivy Ifeoma has a message for her critics.

Taking to her Instagram page to show off her beauty, the 22-year-old, sent a message to her haters/critics.

In what seems like a swipe at them, Ivy Ifeoma stated that she was going to stay wicked.

This is coming hours after she took to social media to slam trolls dragging her.

The news of Paul Okoye moving on quickly with another woman had infuriated Netizens as they took to various platforms to troll her.

Reacting to trolls accusing her of destroying Paul Okoye’s marriage to Anita, Ivy Ifeoma took to her Instagram story to share a message for trolls.

Sharing a clip of herself, she wrote: “Bitter souls hovering around earth but its between you and your God”.

KFN reported that actor, Kunle Adegbite had taken sides with singer Paul Okoye whose love life has been making headlines for days now. 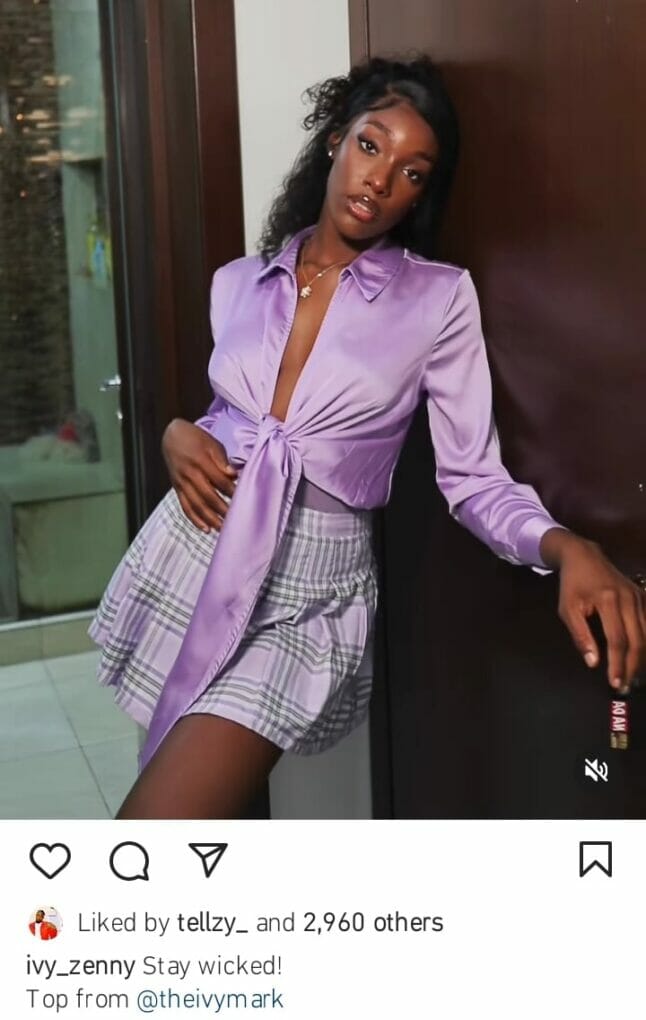