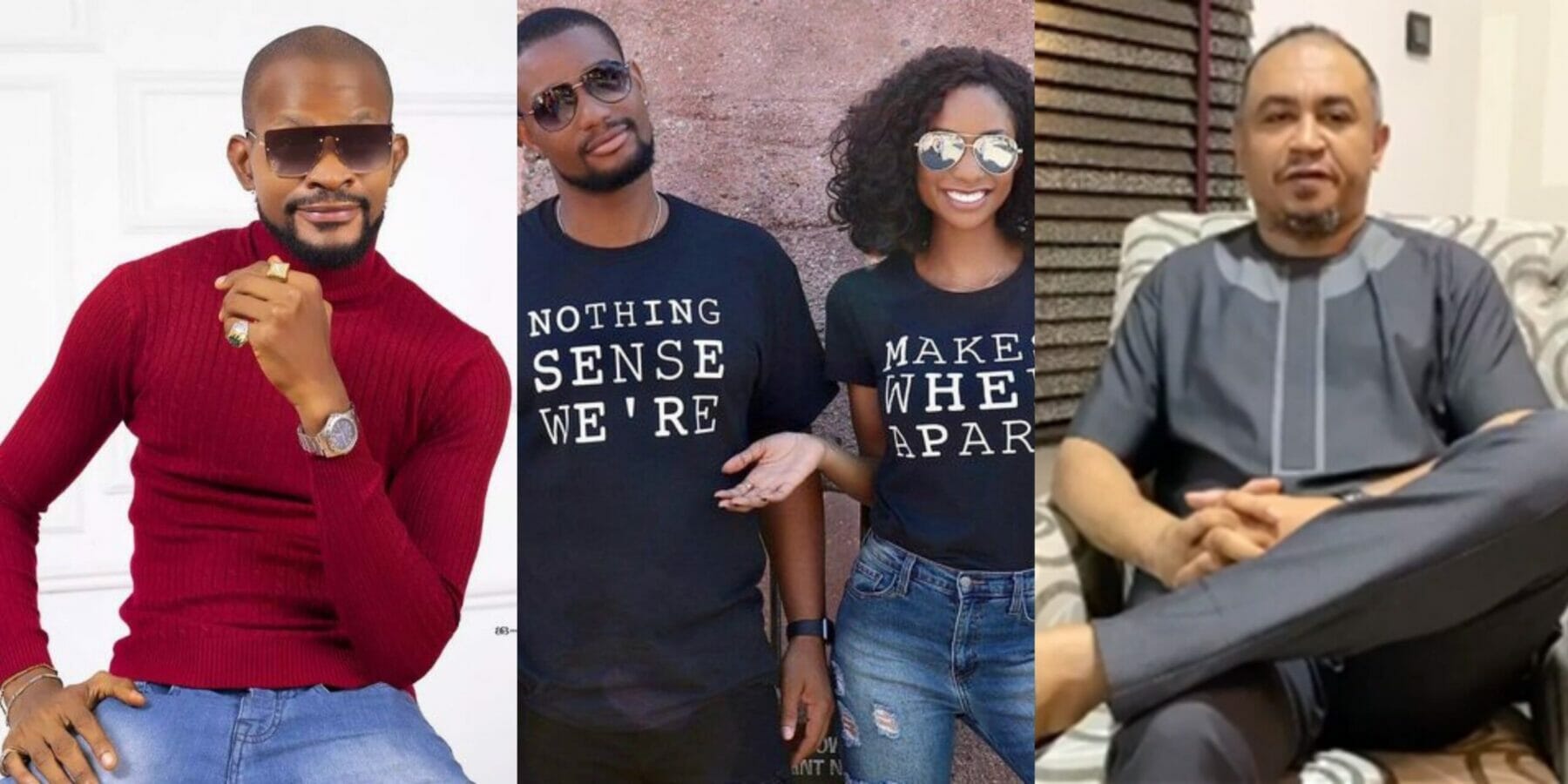 Kemi Filani reported that Fancy Acholonu had publicly apologised to Alex Ekubo and his family.

The American model and actress revealed how hard it has been for her losing him.

Expressing herself properly, Fancy stated that she isn’t afraid of being vulnerable and to affirm her love for him. She acknowledged that she hurt him and his family, with the way she handled their breakup.

She noted how her actions were out of character and have realized that we could have controlled her emotions and not been so overreactive.

“Like our shirt says, Nothing makes sense when we’re apart @alexxekubo you still have my heart. I miss you, I love you, and I’m truly sorry for all the hurt & pain you and your family went through with our breakup.

My actions in how I handled things was out of my character. I should have controlled my emotions and bit been so overreactive. I said too much, I did too much. Please forgive me. I’ve learned my lesson in how to handle situations.

I haven’t expressed myself properly. I’m not afraid to be vulnerable and sat you, your family & friends still mean the world to me. Losing you has felt like grief. Love heals”.

Praying for her, Daddy Freeze wrote, “She will be alright”

Pleased with her apology, Yetunde Bakare wrote, “Ogun Esu re oooo but I like the fact that she realized her mistake and apologize publicly

Bimbo Akisanya, pleaded with Alex to forgive her. She wrote, “Alex should forgive her”

Uche Maduagwu, however, wasn’t pleased with her apology, as he slammed her for covering up for his mistakes.

She wrote, “He is not mature for wedding. Stop making excuses for him. Everyone close to you na no exact reason you na breakup but make me no go pariwo. If he was so matured, you na for dey celebrate wedding anniversary by now”.

Recall that the internet was set agog in August 2021 when Fancy Acholonu called off her 3months engagement with the actor.

Alex Ekubo and Fancy Acholonu on August 25th sparked a relationship breakup as they unfollowed each other on the photo and video-sharing app, Instagram.

According to Fancy, she broke up with him because they both needed to find happiness and live in their truth.

“Hey Guys, I am writing to inform you all officially that I have ended my relationship, engagement and I have called off the wedding with Alexx Ekubo. I am aware that this may be a shock to many people. I made the best decision for myself because it is important that everyone finds their happiness and live in their truth. At this time, my family and I ask for you all to please respect our privacy. Thank you so much!”.

Many took advantage of the situation, to question Alex Ekubo’s sexuality.

Her statement, ‘Living in their truth’ sparked outrage as netizens and some Instagram bloggers alleged that the sexuality of Alex Ekubo caused the crash of the relationship.