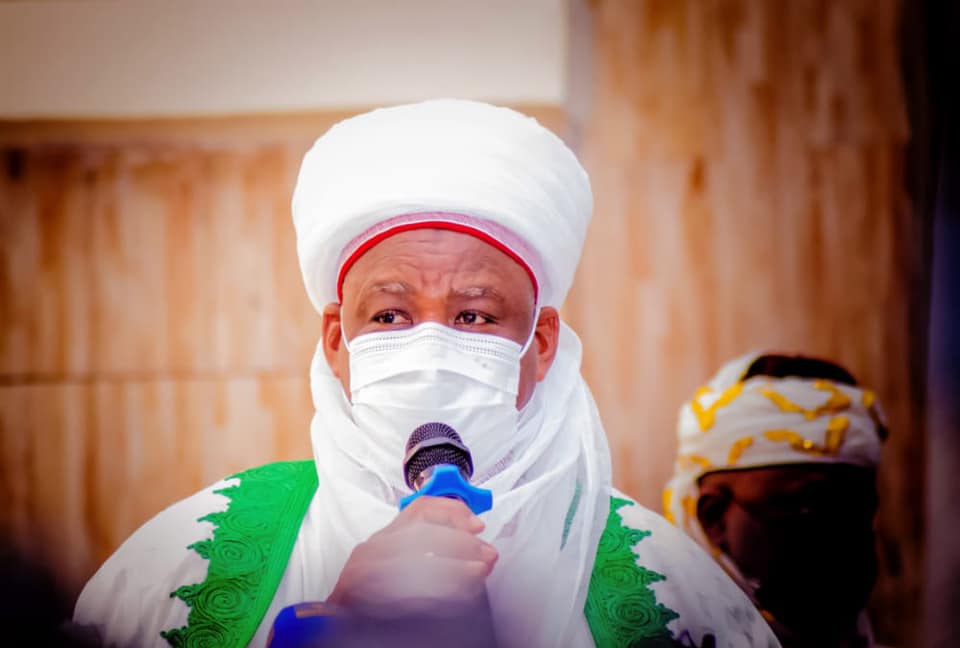 The Sultan of Sokoto, Muhammad Sa’ad Abubakar III, has commissioned an ultra-modern Tsangaya school in Gombe State, to address the challenges of out-of-school children.

The school to be called Gombe Integrated Qur’anic Education Centre, is located in Yelenguruza community of Gombe metropolis.

The school, founded by a renowned Qur’anic teacher, Gwani Sani, for Qur’anic memorisation and recitation, has produced over 1, 000 Qur’anic reciters and memorisers since its establishment over 40 years ago.

Sultan Abubakar said he came to Gombe in solidarity with and support of Governor Muhammadu Inuwa Yahaya’s advancement of Qur’anic Education, “which is part of our religion and history that we could not afford to abandon.”

He commended the governor for the project, saying it will transform the Almajiri education in the state.

Sultan Abubakar, therefore, urged the people to make good use of the education centre by taking full ownership, because it was a rare opportunity to have such a centre of education and civilization in one’s domain.

He added that all citizens need to have access to at least basic formal education, in addition to Islamic knowledge, noting that such integrated schools could provide the Almajiri with the opportunity to acquire the basics of modern education.

Earlier, Governor Yahaya described the event as historic, reassuring of his administration’s commitment towards the provision of education for all indigenes of Gombe State.

The governor assured that through the Better Education Service Delivery for All (BESDA) programme, his administration was ready to sustain the programme for the interest of the people of the state.

He said a similar Tsangaya model school will be replicated in five locations across the three senatorial zones of the state, adding that the state government cooperated with the National Board for Arabic and Islamic Education (NBAIS) to train Qur’anic teachers and to facilitate proper certification of the Tsangaya students.