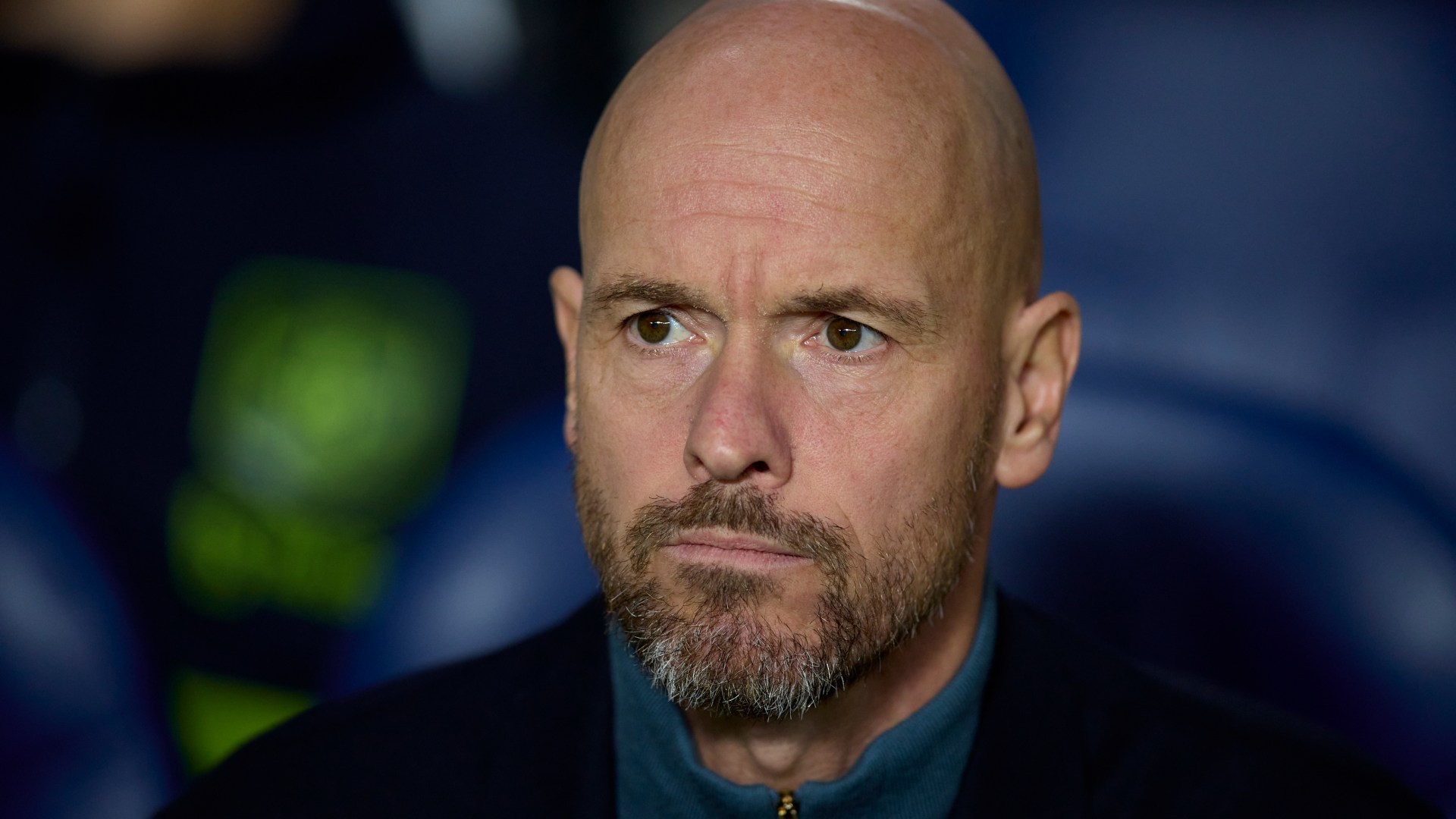 Erik ten Hag believes the sale of Manchester United would be a ‘good thing’ in their quest of challenging for honours.

United owners, the Glazers, announced they were open to selling the club last month after 17 years at the helm, much to the satisfaction of the club’s fanbase. 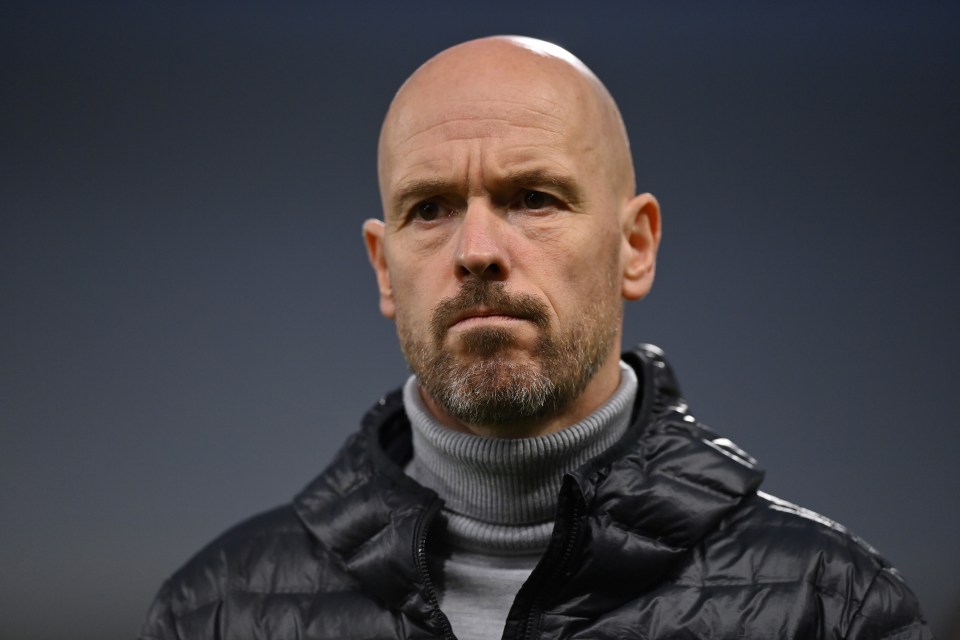 The Red Devils have fallen miles behind neighbours Manchester City and Liverpool in recent years.

But with the emergence of cash-rich Newcastle United and Arsenal’s blistering league campaign, Ten Hag believes further investment will allow the club to keep pace with the challengers.

“There will be more investment possible which is good,” said Ten Hag on the prospect of new ownership.

The former Ajax boss revealed he was informed of the plan by Manchester United chief executive Richard Arnold and was given reassurance about what it would mean for him and his squad.

“It will be even better because more money will become available for this project.” 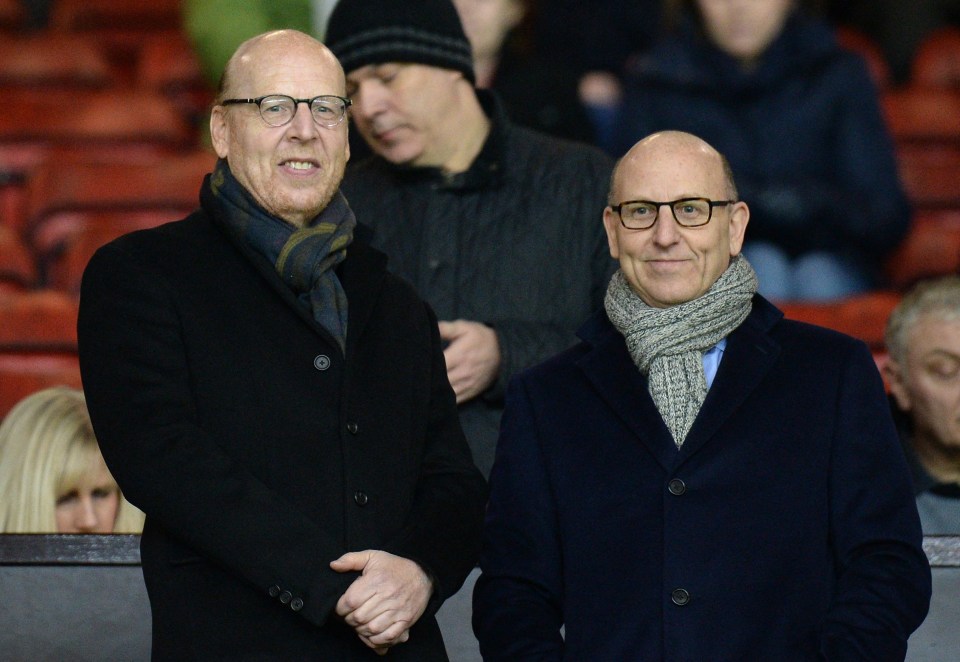 The United boss admits having not spoken to the Glazer family about the situation, instead focusing on the resumption of the Premier League after the World Cup break.

Ten Hag is slowly welcoming back his international stars following their exploits in Qatar as he prepares for a Carabao Cup clash with Burnley next week followed by the Visit of Nottingham Forest on December 27.

It will signal the start of the post-Cristiano Ronaldo era and with the Portugal star’s near-£500,000 a week wages now off the books, Ten Hag insists he wants funds to compete with the top club’s in English football. 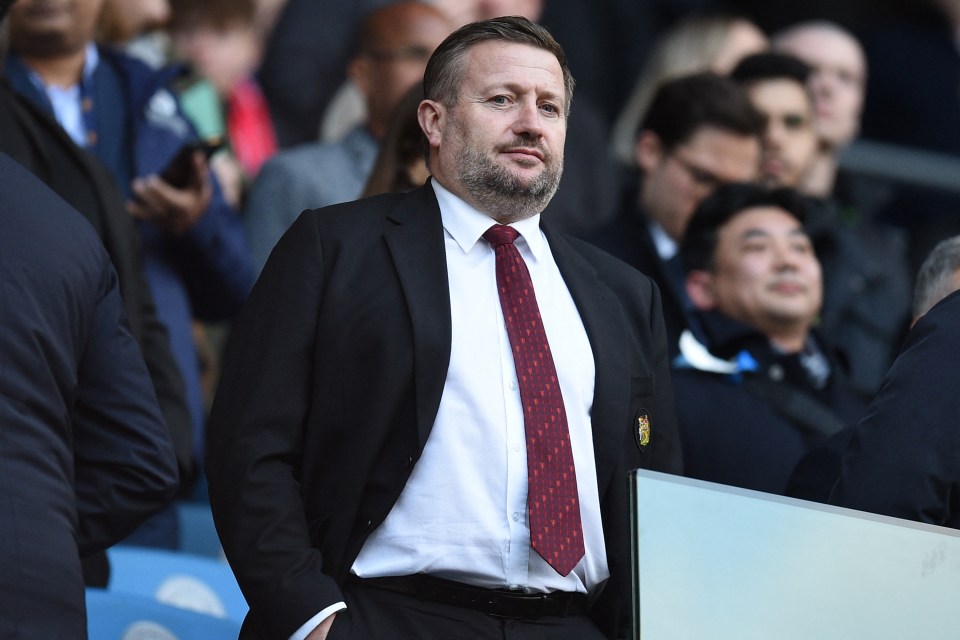 “There’s a change in circumstances when you compare [the Premier League] with five or 10 years ago,” he said. “The competition is much tougher.

“Newcastle are coming, even West Ham, maybe not now in the table but they have huge investment. Spurs definitely and I don’t need to talk about City and Liverpool or Chelsea. You can quickly count seven or eight clubs that can compete in this league.

“It’s also about strategy, not just money. But it’s clear that when you don’t have the right players and quality players you will not be successful and achieve the targets you set.”