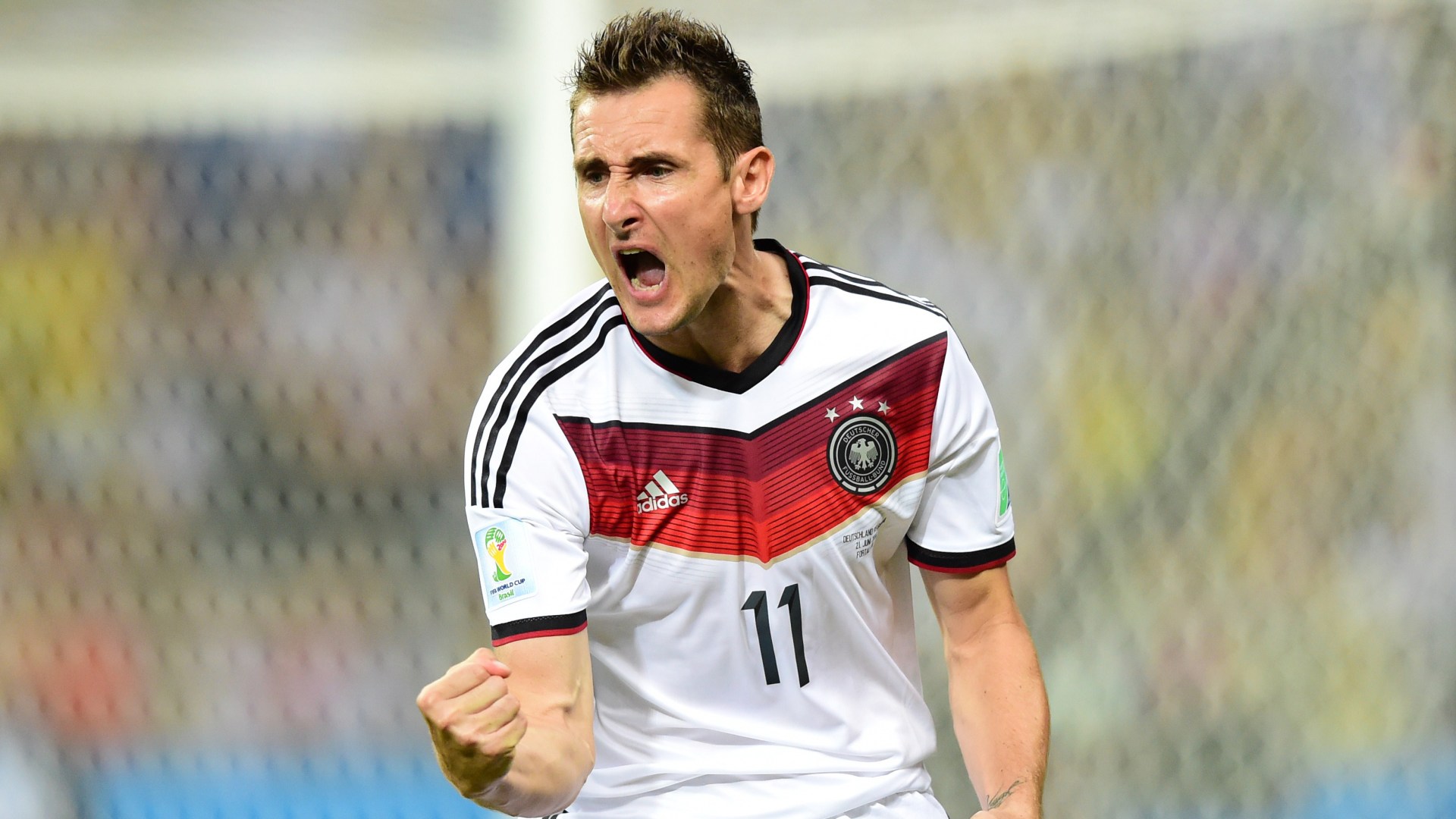 The 2022 World Cup is approaching its conclusion, with just two teams remaining.

This tournament has been full of shocks and sublime football that has left us with Argentina against France, with both sides ready to fight for the right to lift football’s greatest prize. 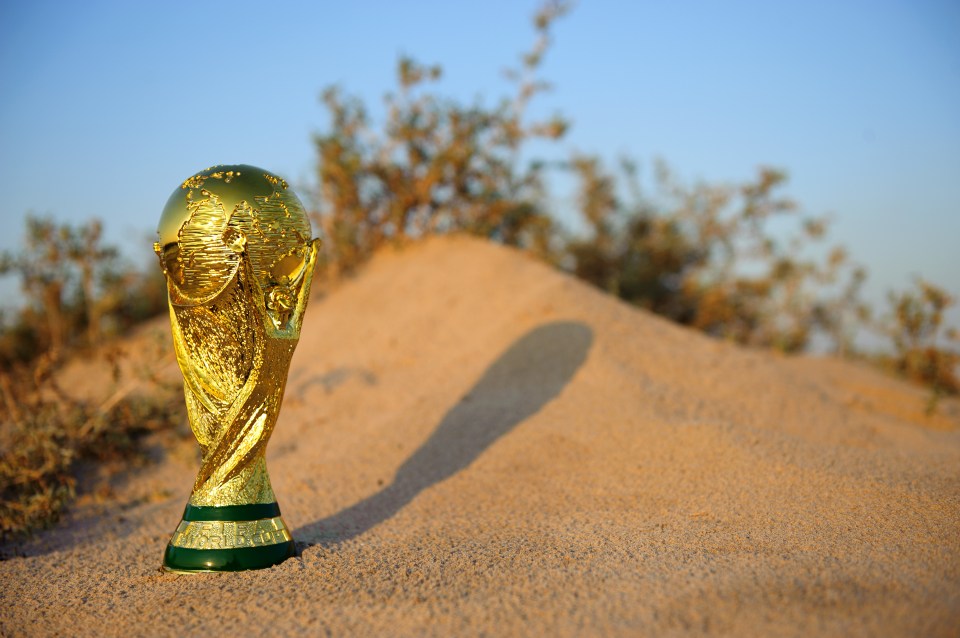 The World Cup in Qatar finishes on Sunday

And it’s possible we could see a World Cup record broken on Sunday.

Who has scored the most World Cup goals in history?

Klose has scored 16 goals in the competition with his record-breaking goal coming against Brazil in 2014.

He netted in Germany’s 7-1 battering of the World Cup hosts eight years ago in the semi-final.

The striker sits above Brazilian icon Ronaldo, who has a tally of 15 goals in 19 games, and Gerd Muller, who scored 14 in only 13 appearances.

But Lionel Messi has been sublime for Argentina during this World Cup and has scored five goals, which has moved his total tally to 11.

He is now La Albiceleste’s record World Cup goalscorer and can move level with Pele if he gets a goal in the final.

And Kylian Mbappe is only two goals behind Messi, and could draw level with Thomas Muller and Gary Lineker if he bags against Argentina. 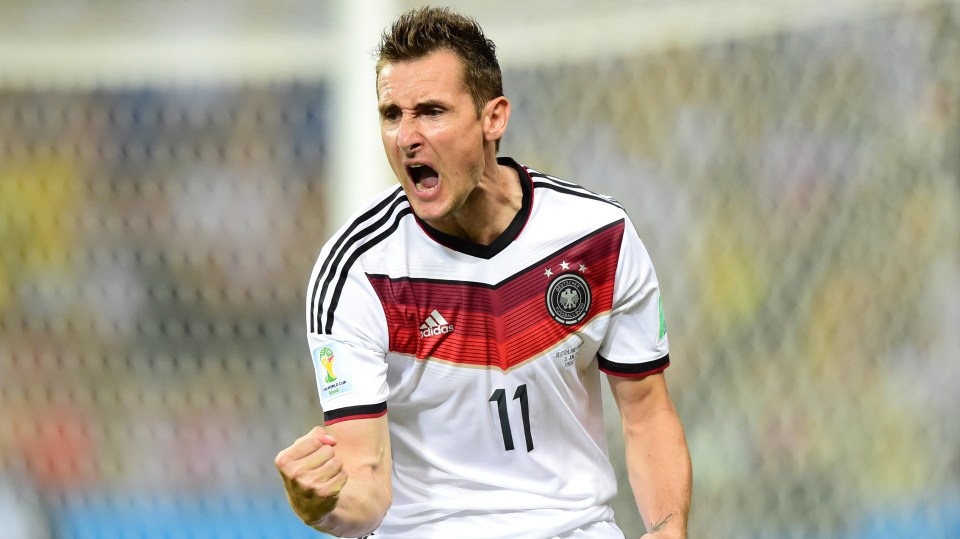 Klose is one of the greatest players in World Cup history

Who has made the most World Cup appearances?

Lothar Matthaus has made the joint-most appearances ever at the World Cup.

But Messi is currently level with him after making his 25th appearance in the 3-0 semi-final win over Croatia.

Therefore, should Messi play any part in the final, he will overtake Matthaus and break yet another record. 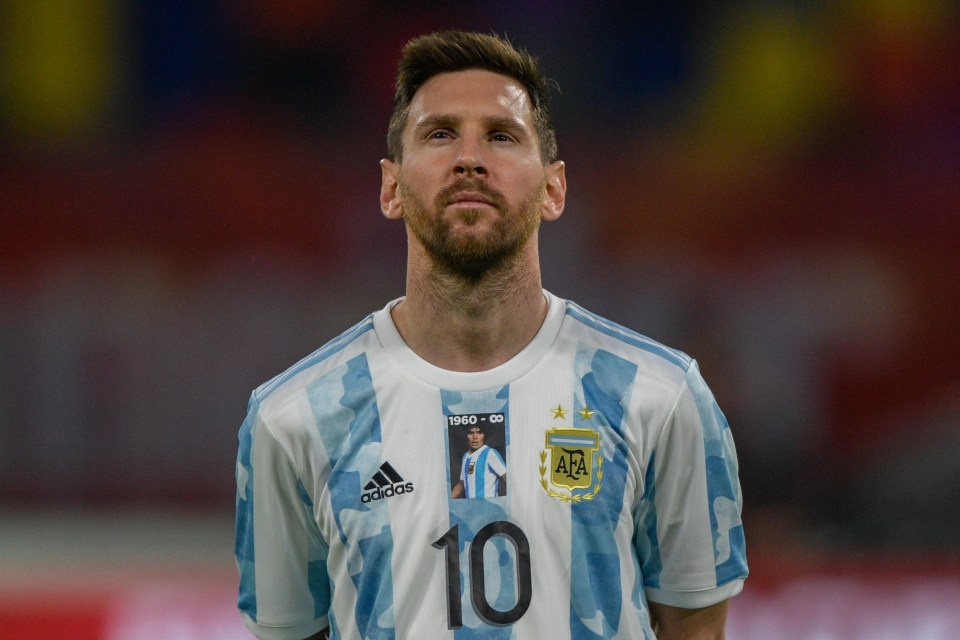 Messi will break Matthaus’ record if he plays in the final