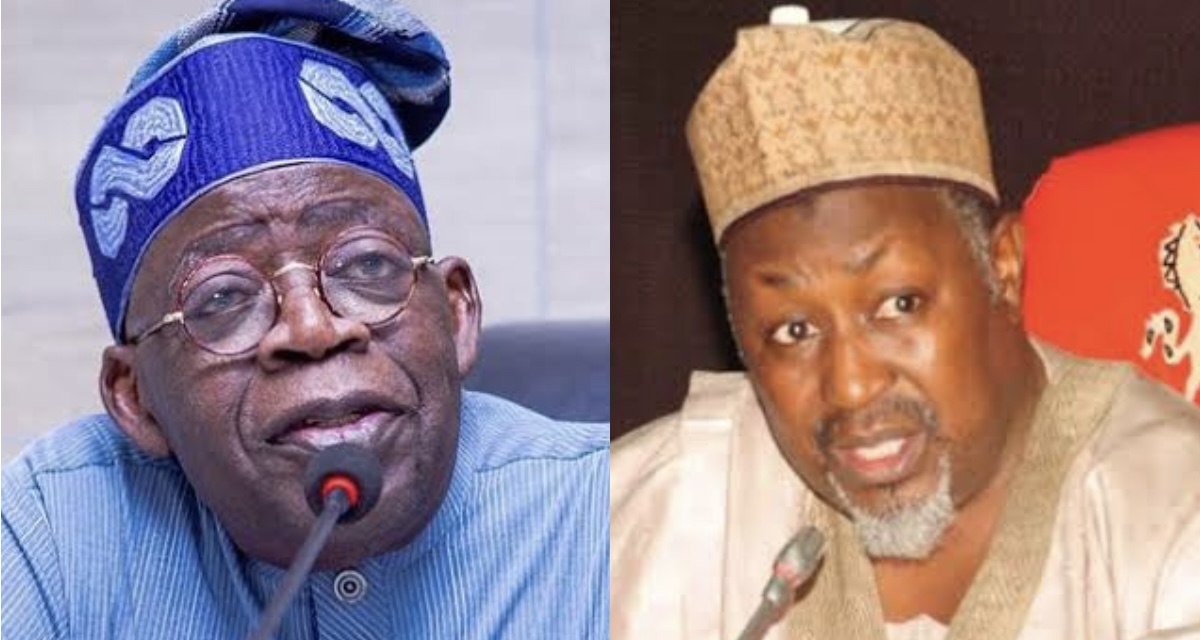 Governor Muhammad Badaru of Jigawa on Friday said Bola Tinubu, the presidential candidate of the All Progressives Congress (APC) will start exploration of crude oil deposit in the state if he is elected in the 2023 elections.

Mr Badaru said this while addressing party supporters during the APC governorship rally in Malammadori Local Government Area (LGA). He urged them to vote for the APC in the elections so that the Guri/MalamMadori oil fields can be explored.

The governor had, on November 24, while addressing APC supporters in Gumel LGA, said that the exploration of crude oil in the state would commence if Bola Tinubu won the presidential election.

He said that the state was blessed with deposits of crude oil expected to be explored if APC won the presidential election.

The governor, however, condemned the alleged torching of the APC’s posters and billboards.

He added that the opposition parties in the state would soon know the difference between “people’s chosen party, APC” and despised parties during the 2023 general elections.

According to him, the ruling APC in the state has provided a free level ground for all the parties in the state.

“It is quite unfortunate, as the party in power we don’t destroy any party’s posters or billboard, but still some opposition parties are destroying ours.

“Strong party will not be involved in any fighting or destruction of an opponent’s property but only shows the differences on election day,” Mr Badaru said.

Also, the APC governorship candidate, Umar Namadi, who promised to build on Mr Badaru’s achievements, particularly on agriculture, health, education and water supply, said the party had fulfilled the campaign promises made to the people of the state in 2015.

He therefore urged the people to vote for the APC at all levels during the 2023 general elections.