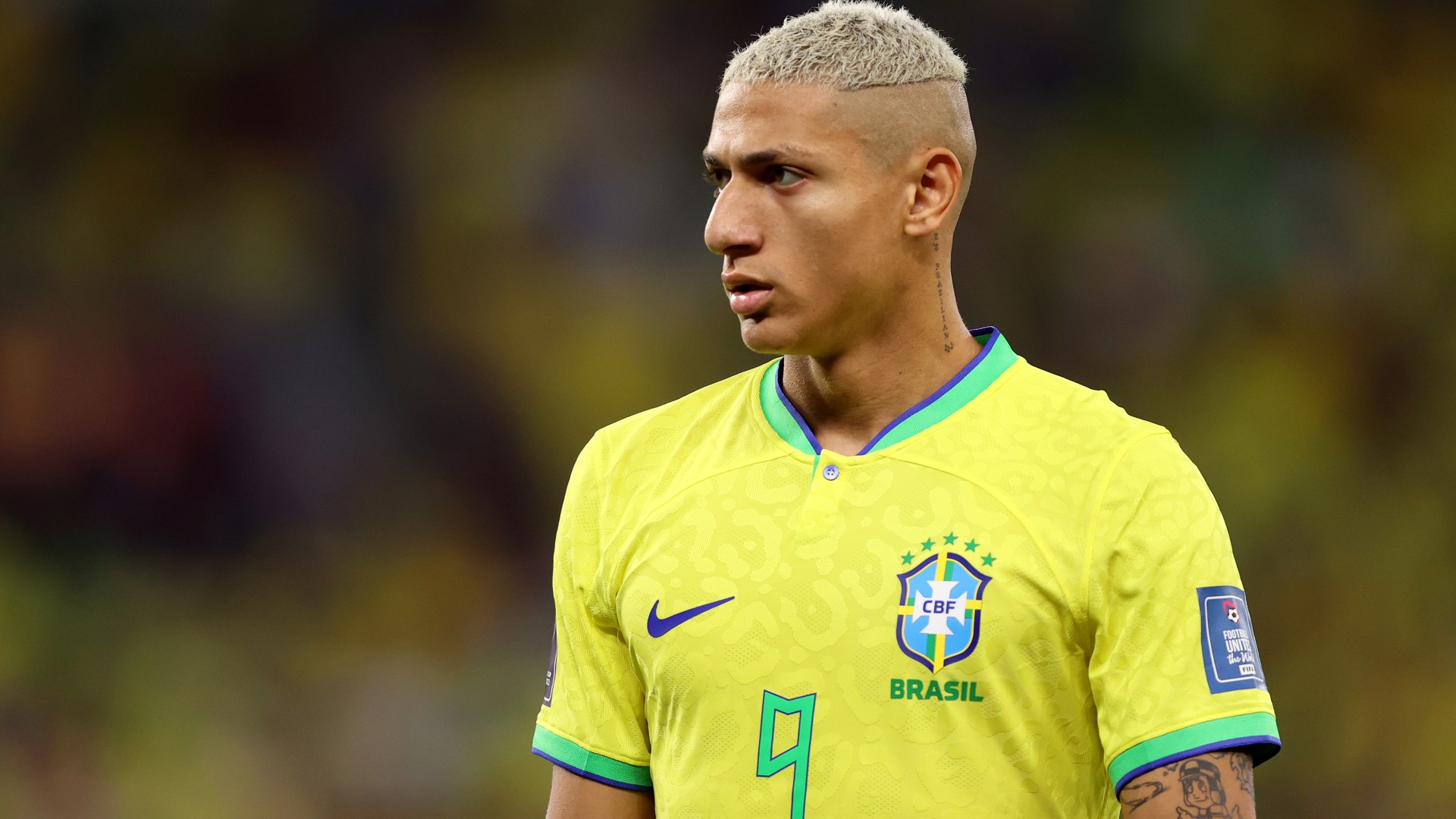 Tottenham have been dealt a blow with the news that Richarlison is set for a spell on the sidelines.

The forward had been in scintillating form for Brazil at the World Cup before their campaign in Qatar came to an end as they were knocked out in the quarter-finals by Croatia. 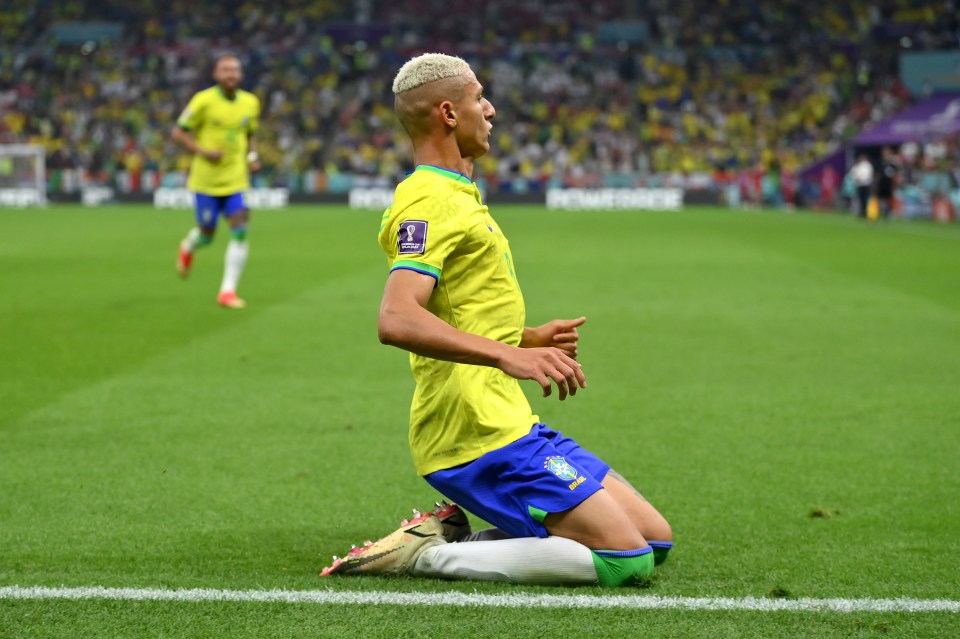 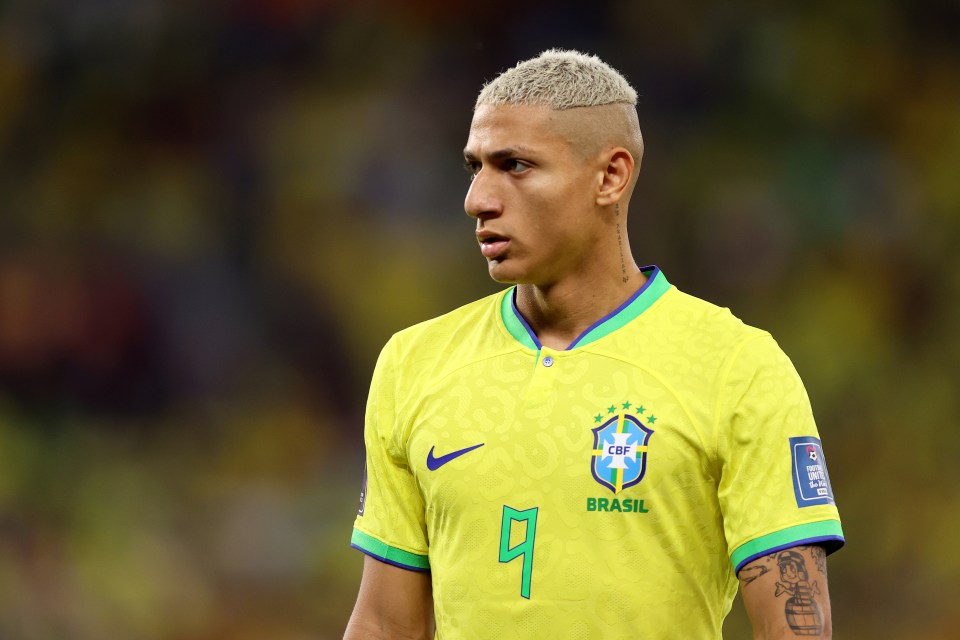 However, the Brazilian now faces a spell on the sidelines after suffering a hamstring injury

The 25-year-old played 84 minutes of the game, but it later emerged he had suffered a hamstring injury in the warm-up.

As a result, Richarlison is now back at Tottenham’s training ground and undergoing scans on the injury.

Spurs will be back in action on Boxing Day when they face Brentford, and Richarlison will almost certainly be missing with reports suggesting he faces a month out.

After scoring three goals for Brazil at the World Cup, the forward was welcomed back to north London with open arms, particularly by Antonio Conte.

The Italian boss will be aiming to deliver a top four finish for Tottenham this term and is clearly using psychology to motivate his players, with Richarlison showcasing one of his motivational messages on his Instagram story.

Conte’s message said: “We start to win, then we see the way.”

Tottenham will now be hoping that a Boxing Day win can see them on their way to a successful second half of the season.