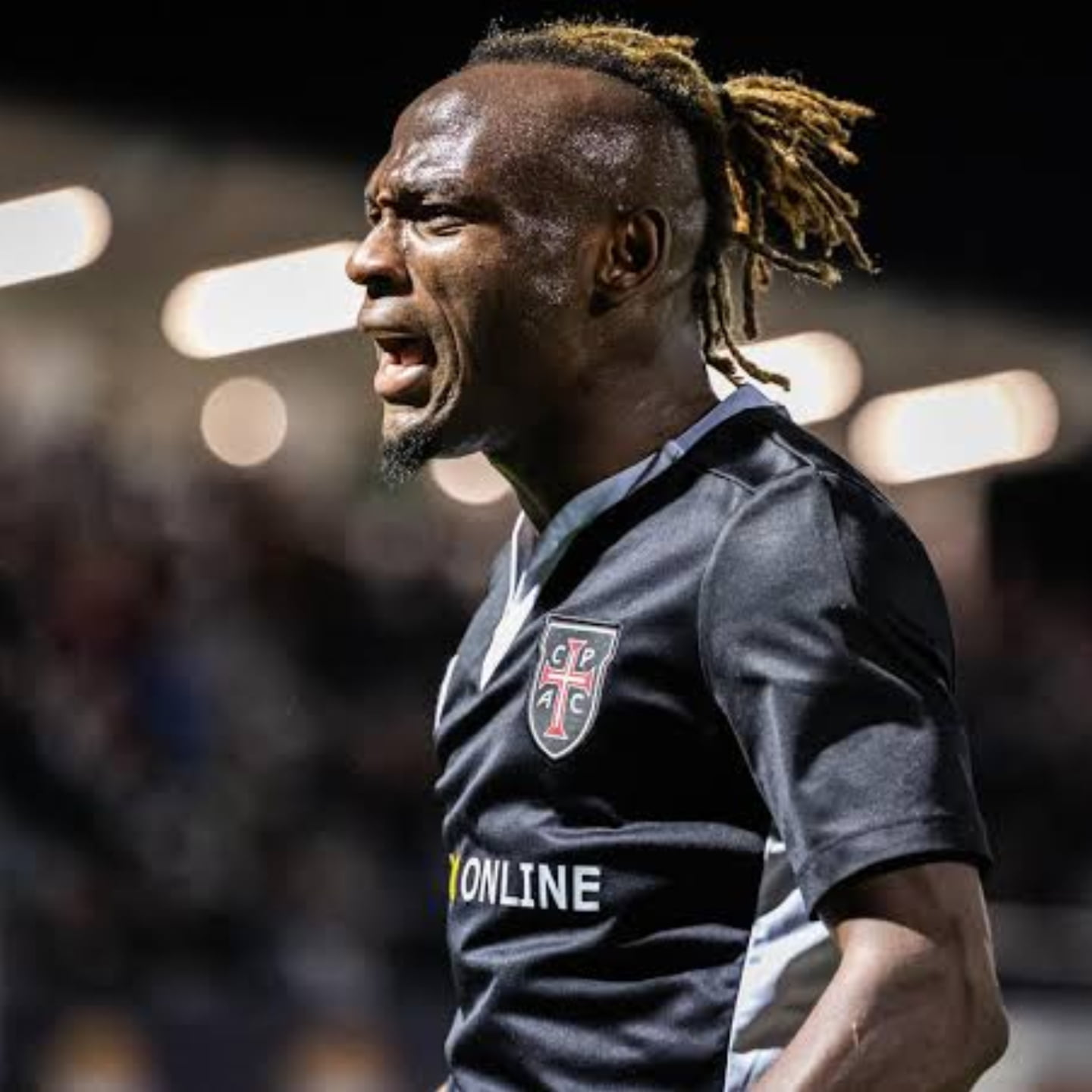 Godwin has caught the eye following his impressive displays for Portuguese club, Casa Pia this season.

The striker was recently named the Most Valuable Player (MVP) in the Portuguese league for September and October.

According to German sports publication, Kicker, Hoffenheim are chasing the 26-year-old.

Godwin was recently capped by the Super Eagles in the 2-1 friendly defeat to the Desert Foxes of Algeria.