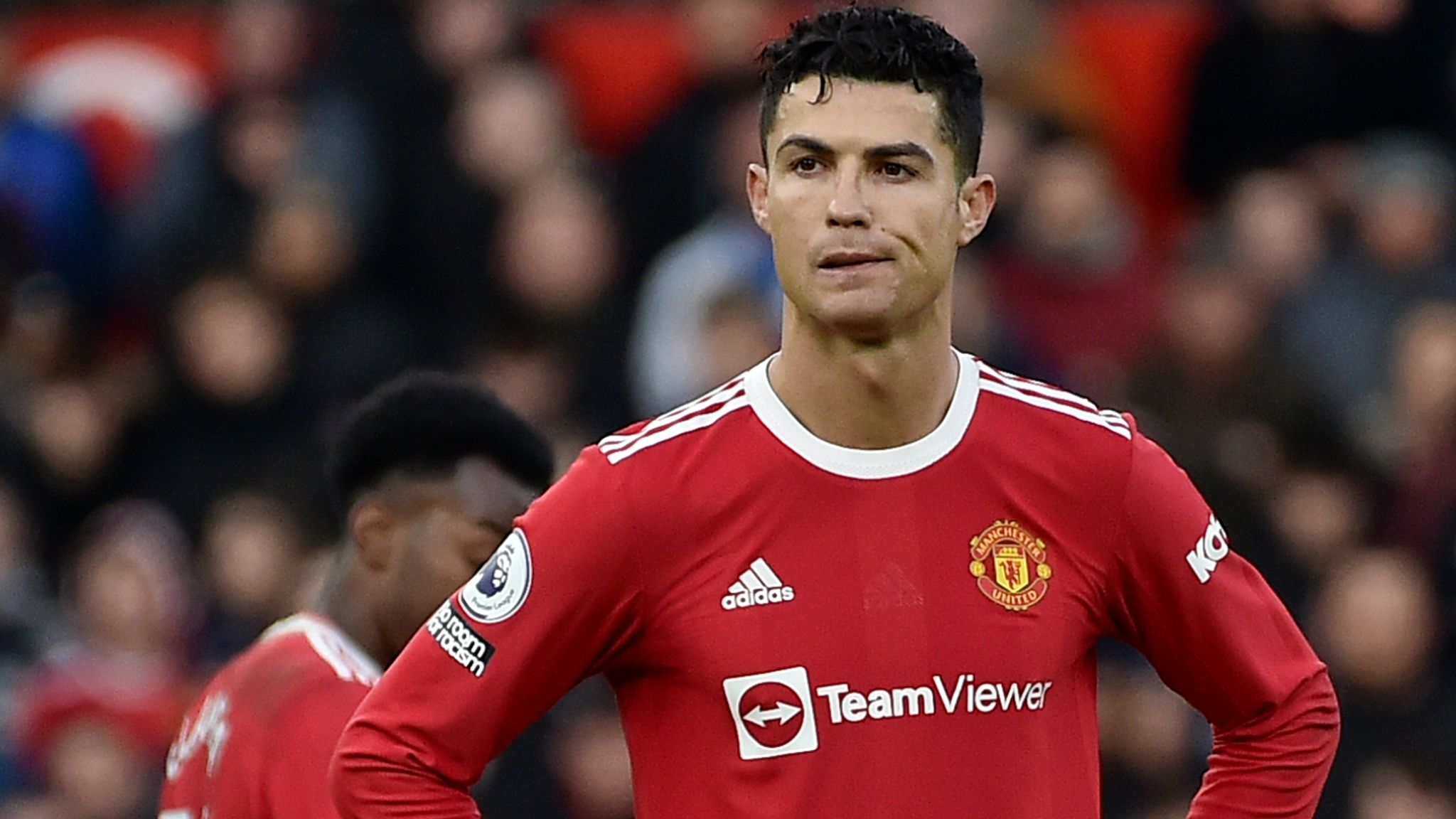 The Gunners are reportedly the latest club seriously interested in signing the 37-year-old Portugal international.

The Gunners are ready to make an offer for the football icon.

Manager Mikel Arteta’s side see the former Juventus and Real Madrid star as the perfect short-term replacement for Brazil international, Gabriel Jesus who is out following knee surgery.

Tribal Football reports that the Gunners are trying to convince the football legend to remain in England for the rest of the season.

But Arsenal, who are currently leading the race to win the Premier League this season, are unwilling to match Saudi Arabian side, Al-Nassr’s offer for the Portuguese forward, but believe they can get him.

The Saudi Arabian side are the only side to put an offer on the table for Ronaldo.

They are reportedly willing to pay €200 million a season to lure the player to the Middle East.