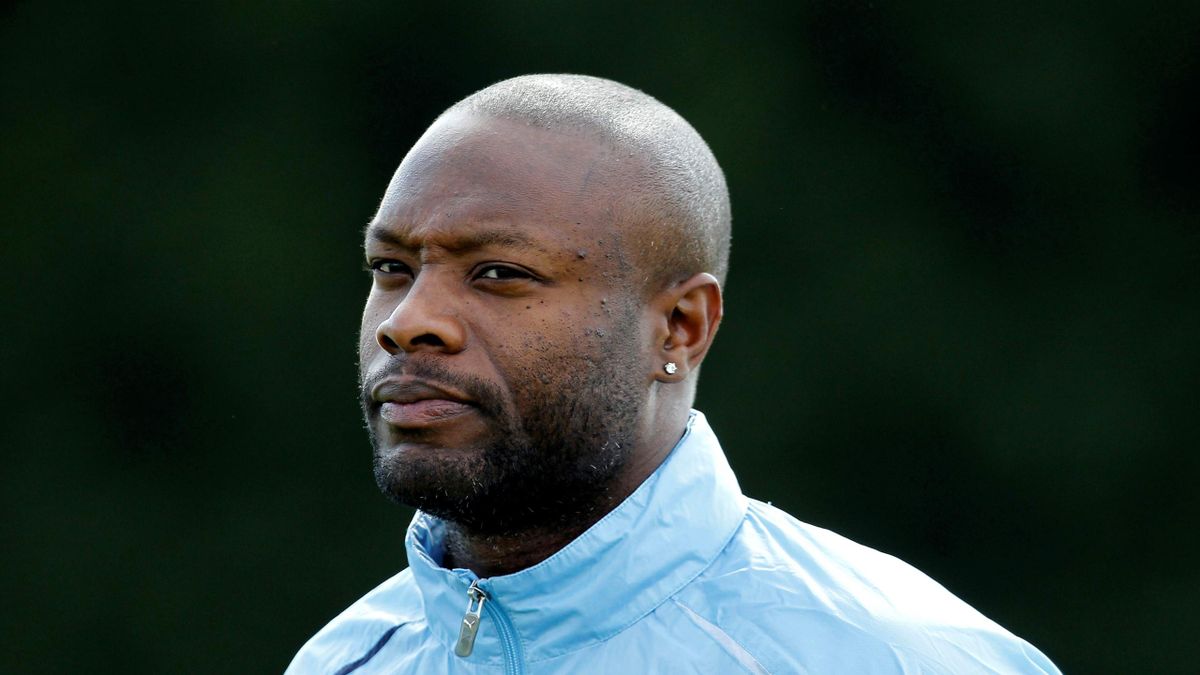 In the interview the 37-year-old slammed the club’s hierarchy, the manager and owners and even his fellow players and his contract was terminated afterwards.

Gallas believes that the football icon could be a perfect short-term fix for Graham Potter.

The veteran saw his World Cup dreams come to an end after Morocco’s shock win against Portugal on Saturday.

“What I know is Todd Boehly wanted Cristiano Ronaldo in his squad when Thomas Tuchel did not,’ said Gallas.

“Maybe it’s a good opportunity for six months to bring Ronaldo to Chelsea.

“It would be good for Ronaldo to go to Chelsea so he can still play in the Champions League and it can benefit Chelsea too because they need a striker.”