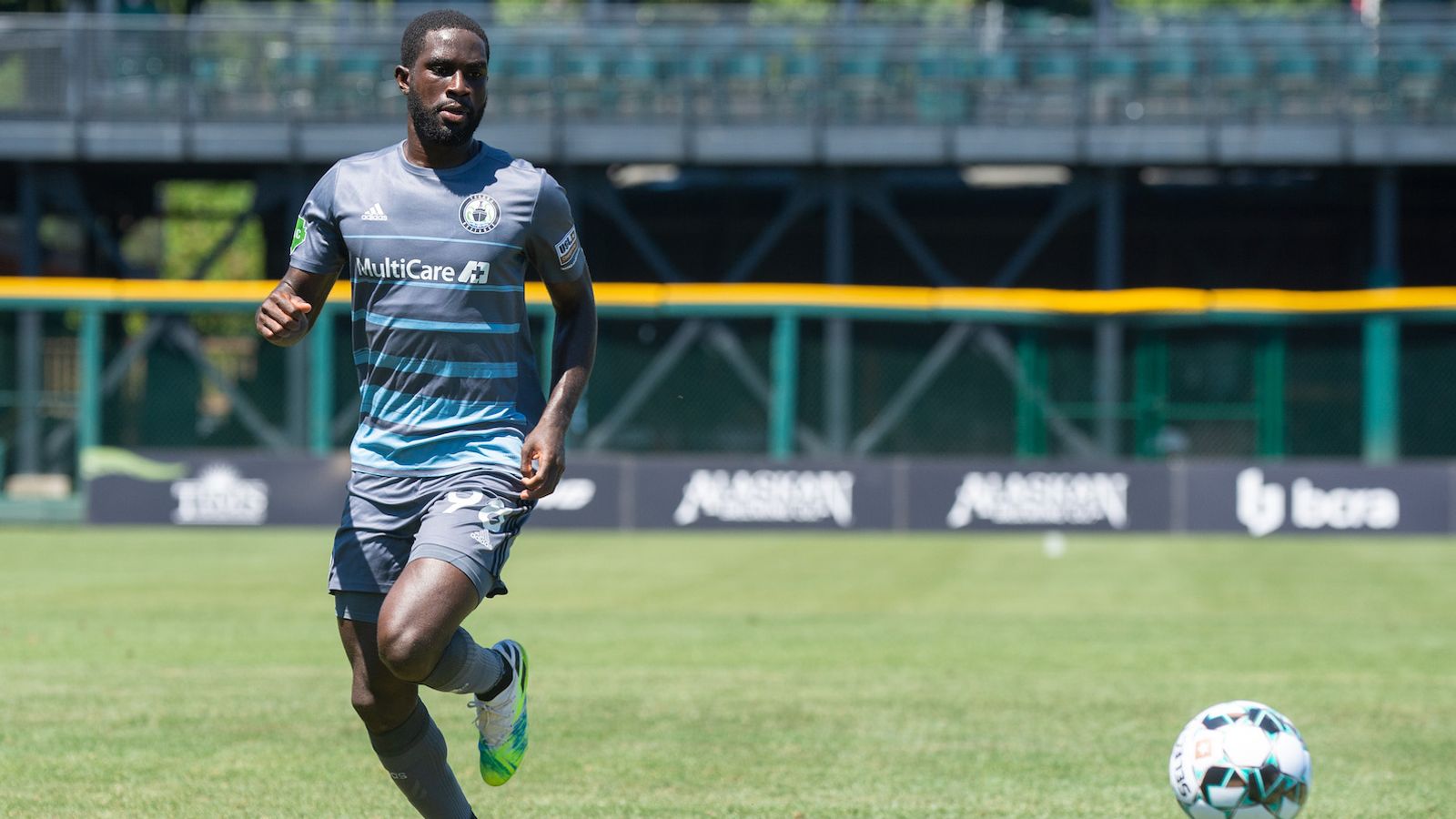 The 24-year-old has dual citizenship (Nigeria and United States of America).

The striker was born in the US and won’t require an international slot to play for his new club.

He made just six appearances for Seattle Sounders, four in the MLS, one each in the CONCACAF Champions League and the US Open Cup.