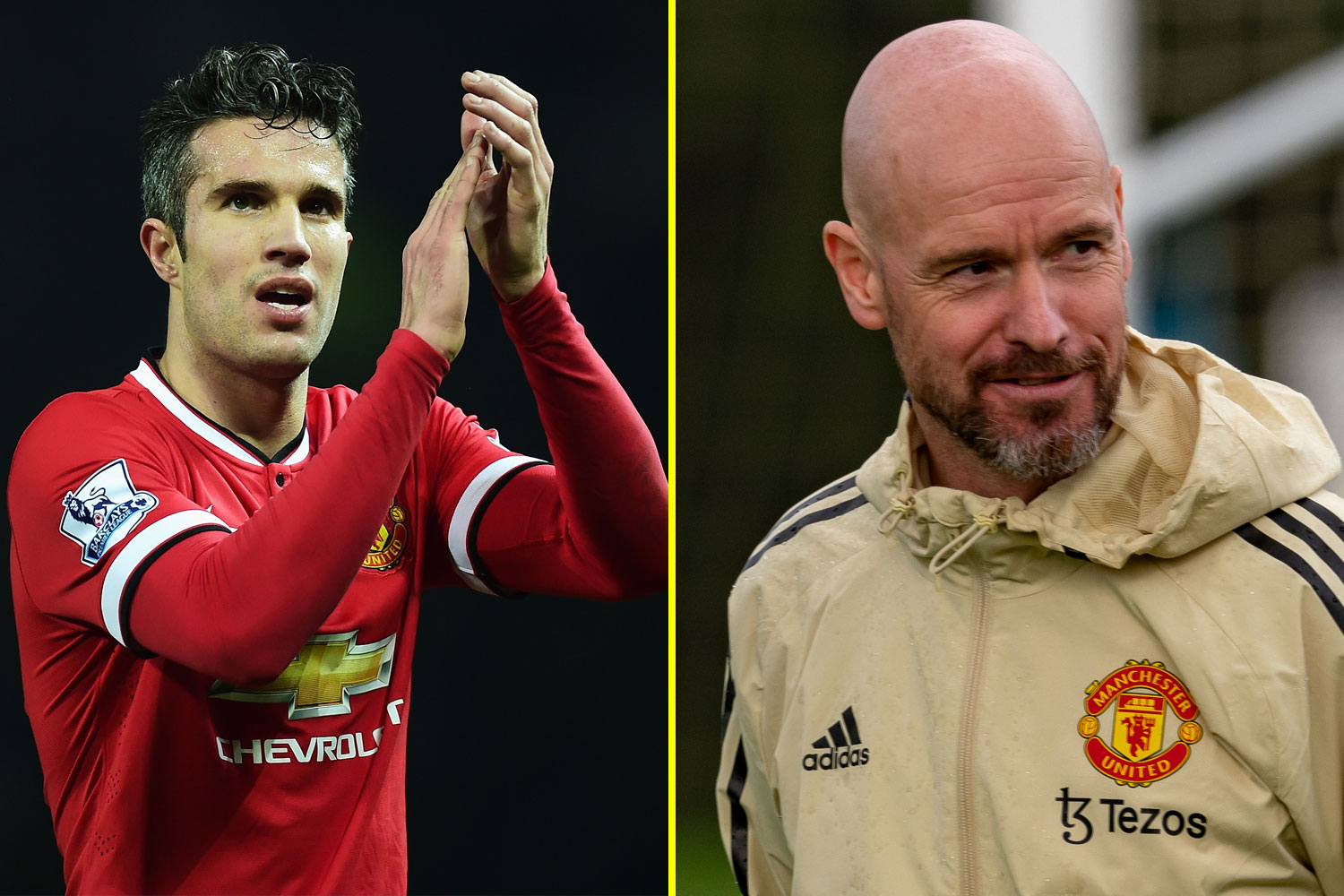 Manchester United boss Erik ten Hag went out for dinner with Robin van Persie and invited the former striker to Carrington on Tuesday.

Van Persie spent three-years at Old Trafford, helping United to get their hands on the Premier League title in 2013. 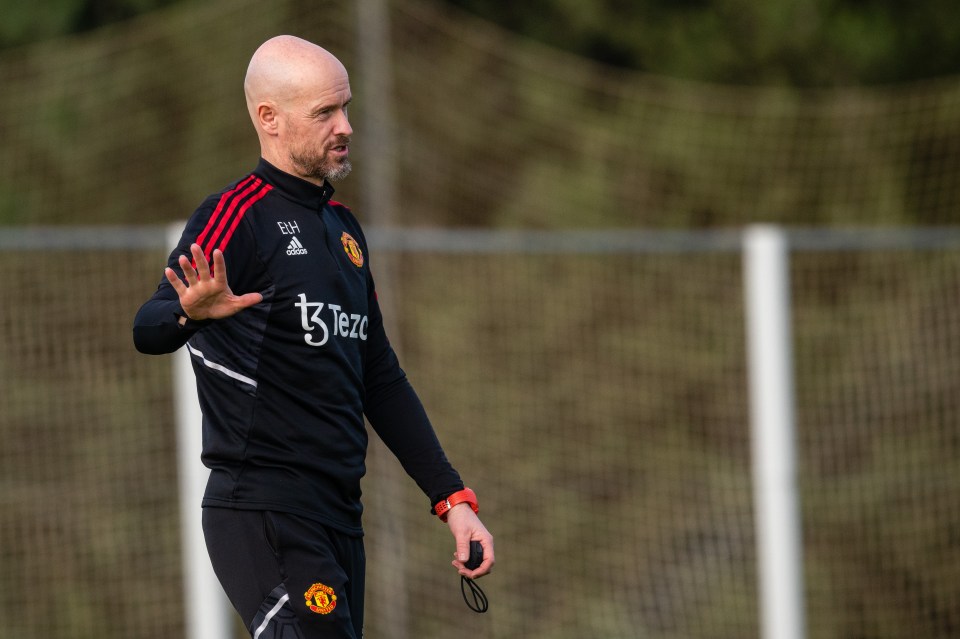 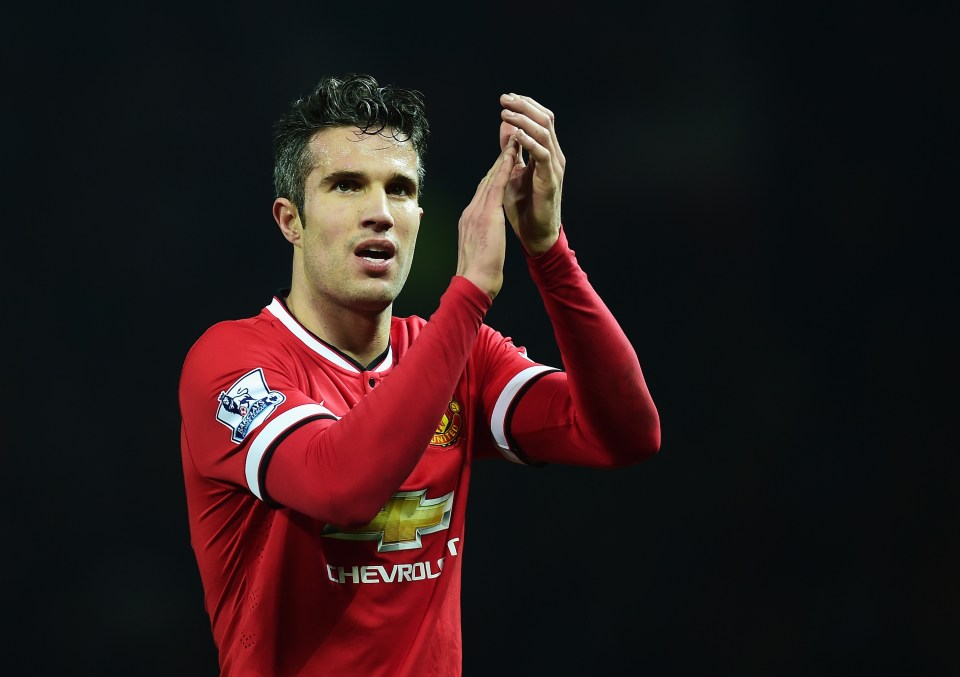 The ex-Arsenal star is still fondly remembered among the Man United faithful, and he is also close friends with manager Ten Hag.

The two Dutchmen went out for dinner on Monday night along with their agent Kees Vos, before the striker returned to his old stomping ground on Tuesday.

He was seen posing with Alejandro Garnacho, Facundo Pellistri and coach Benni McCarthy.

After his visit, Van Persie said on his social media: “Thanks for the warm welcome, @manchesterunited and Erik ten Hag.

“Great time back at Carrington for a trip down memory lane and to learn the ropes from one of the best coaches in modern football.”

It is understood Van Persie, who is assistant manager at Feyenoord, will not be returning in a coaching capacity, but is instead receiving guidance from Ten Hag.

The Red Devils are thought to be helping him out as the former Netherlands striker works on his coaching badges.

Van Persie’s aim is to become a manager eventually, but it remains unclear when that will be.

The 39-year-old was linked with a role in Ten Hag’s coaching staff in the summer, before he decided against the opportunity.

On rejecting United’s advances, he said: “My son and daughter are important right now.

“In London, when I played at Arsenal, we moved five times. We also lived in Manchester and Istanbul.

“All in all, we were away for almost fourteen years. But then we thought ‘what’s good for the kids now?’ and felt a little stability would be nice.”