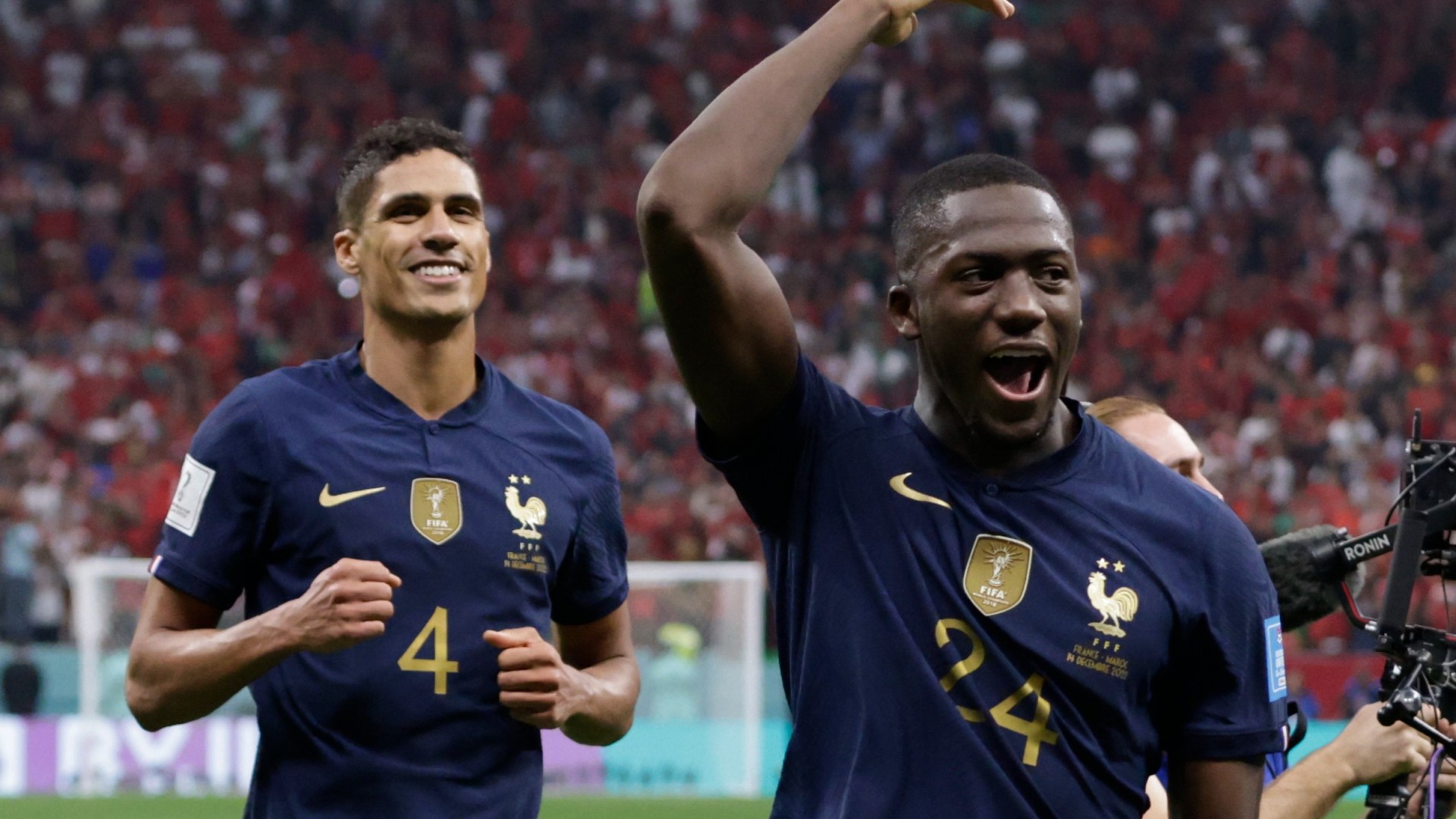 France defenders Raphael Varane and Ibrahima Konate have become the latest players to be struck down with illness before the World Cup final, according to reports.

Didier Deschamps’ side have seen three players out of action over the last week, with Dayot Upamecano and Adrien Rabiot both falling ill. 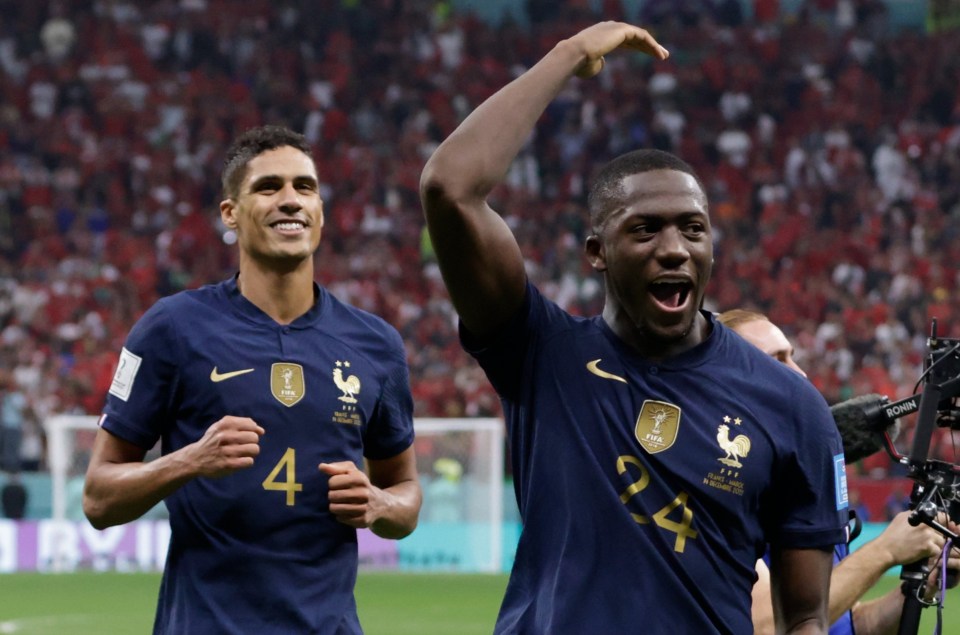 The two centre-backs are crucial for France 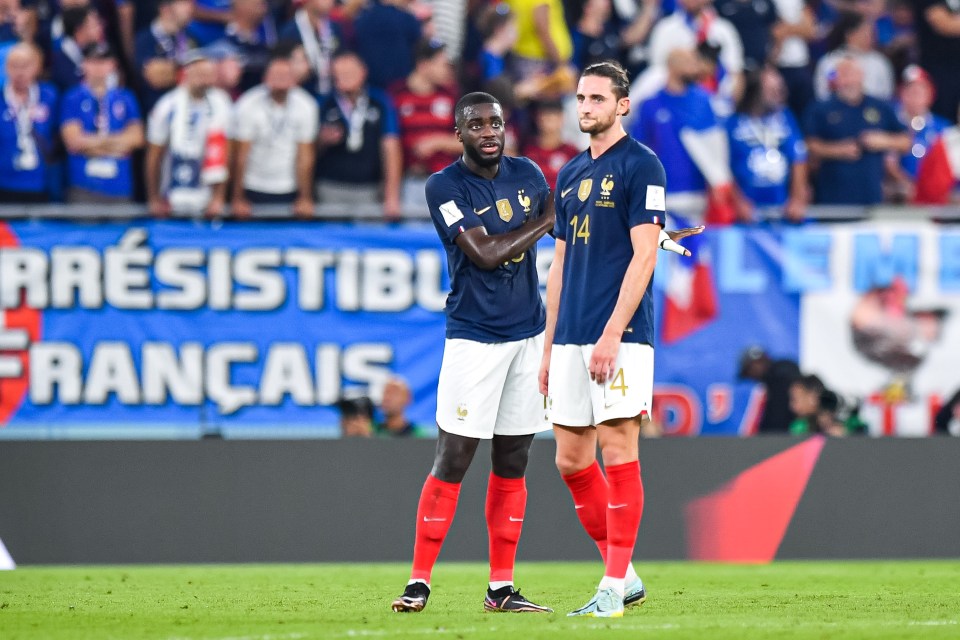 Upamecano and Rabiot were absent against Morocco

It was soon revealed that Kingsley Coman had also felt the affects and the trio were unable to feature in the semi-final win against Morocco.

Now, L’Equipe report that Varane is suffering from light symptoms and Konate has it worse, just one day out from the showpiece evert.

In more positive news, French football expert Julien Laurens has revealed that Upamecano, Coman and Rabiot could be available.

“No it’s not that bad,” he revealed to Alan Brazil on talkSPORT. “Dayot Upamecano who missed the semi-final is back, they’re back training.

“Kingsley Coman, he’s the one with a bit of a sore throat but he was feeling better. It’s fine.

“I think Rabiot was the big loss, he would have been a big loss for the final. If he’s back, if he can come back, I think that would be a big boost.”

However, Aurelien Tchouameni and Theo Hernandez were absent from training on Friday with minor niggles – but all seven players were in training on Saturday. 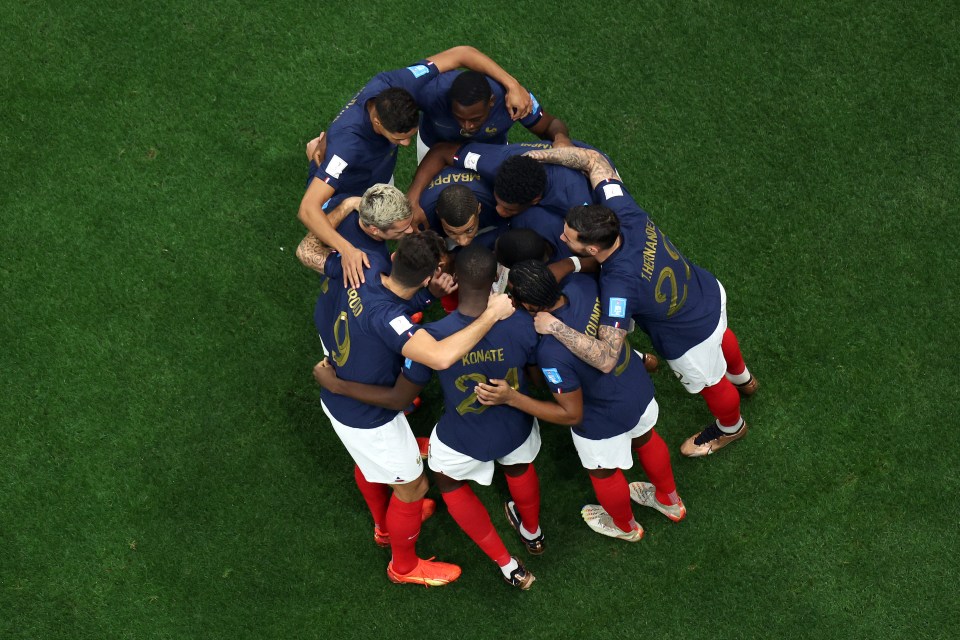 France are looking to win their third World Cup

France have by no means been the standout team of the tournament, but have still done well to reach back-to-back finals given their long list of absentees.

They will face fellow two-time winners Argentina on Sunday, with the South Americans falling to defeat in their last final back in 2014.

France will be pleased to see the return of some of their stars as they aim to become the first back-to-back winners of the World Cup since Brazil in 1962.