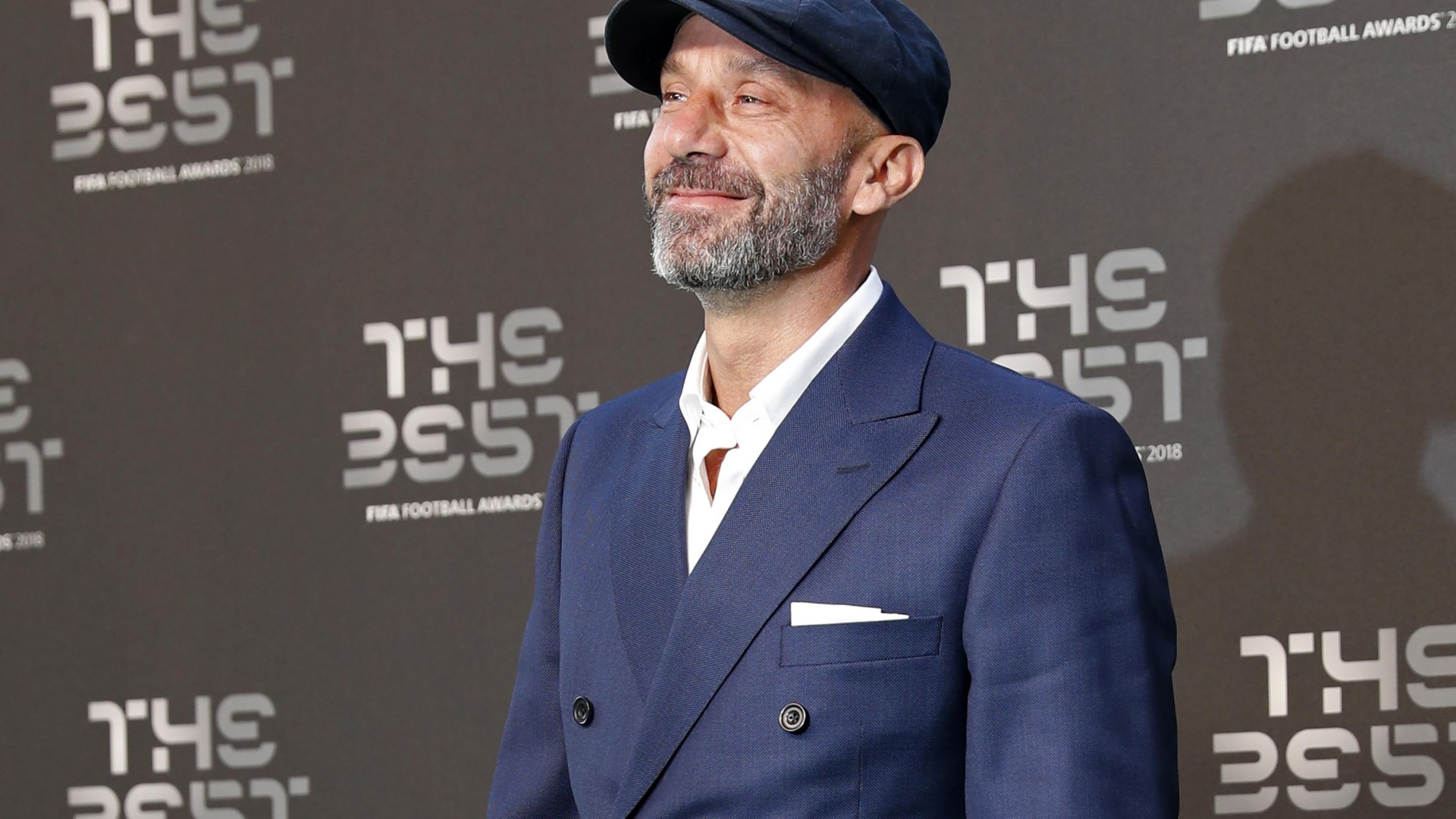 Gianluca Vialli is standing down from his role in the Italian national team in order to focus on his fight against cancer.

The former Chelsea man was originally given the all-clear from the illness in 2020, but was diagnosed again towards the end of last year. 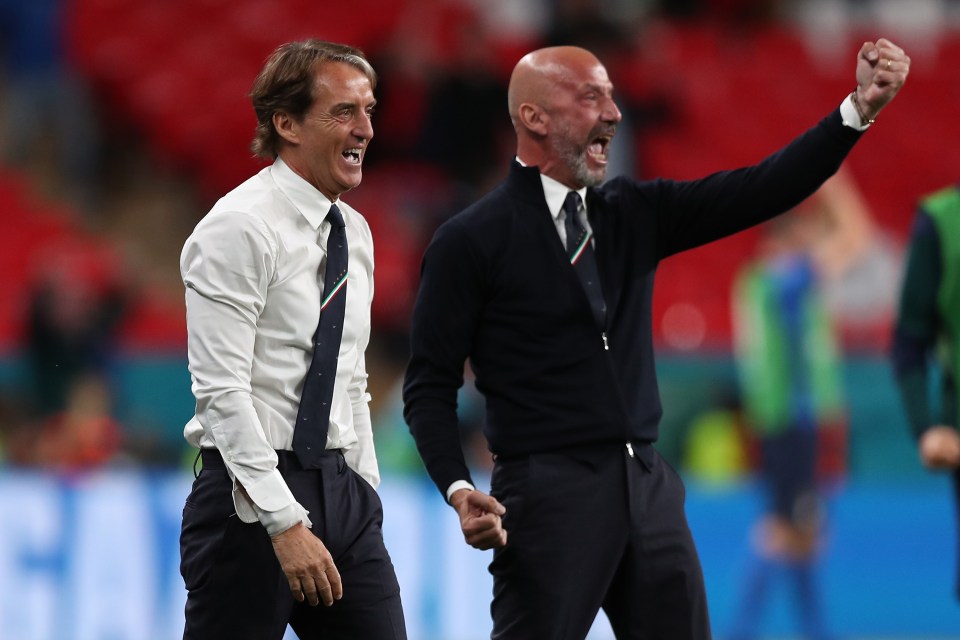 He is now set to step back from his chief of delegation role in the Italy national team in order to concentrate on his health.

Vialli issued a statement on the Italian Football Federation’s (FIGC) website, saying: “At the end of a long and difficult ‘negotiation’ with my wonderful team of oncologists, I have decided to suspend, hopefully temporarily, my present and future professional commitments.

“The goal is to use all my psycho-physical energies to help my body overcome this phase of the disease, in order to be able to face new adventures as soon as possible and share them with all of you. A hug”.

The president of the FIGC, Gabriele Gravina, also added: “Gianluca is a key part of our team and will be in the future.

“Down to his extraordinary strength, we are certain he will be back with us soon. He can count on each and every one of us because we are a team, both on and off the pitch.”

Vialli has been a part of the Italian coaching team since 2019, and was involved in their Euro 2020 success when they beat England in the final. 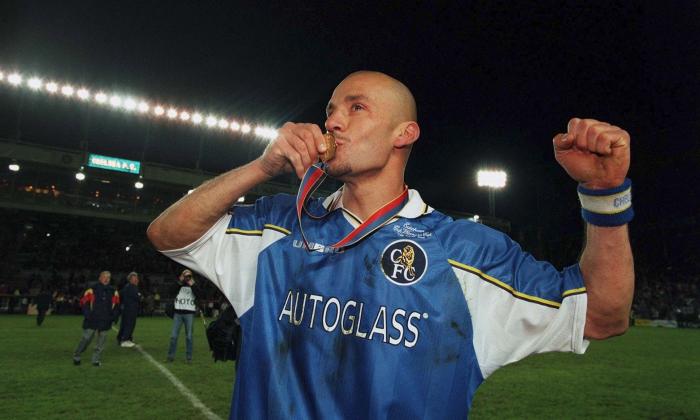 The 58-year-old is fondly remembered in England for his time at Chelsea, having joined as a player in 1996.

He then became the player-manager for the Blues in 1998 following the departure of Ruud Gullit, leading the west London side to League Cup and European Cup Winners’ Cup success.

Chelsea then won the Super Cup and finished third in the Premier League in the following season in a campaign that would prove to be Vialli’s last as a player, with the Italian netting 40 times in 87 appearances for the club.

He also went on to win the FA Cup and FA Charity Shield at Stamford Bridge, as well as helping them qualify for the Champions League for the first time in their history.