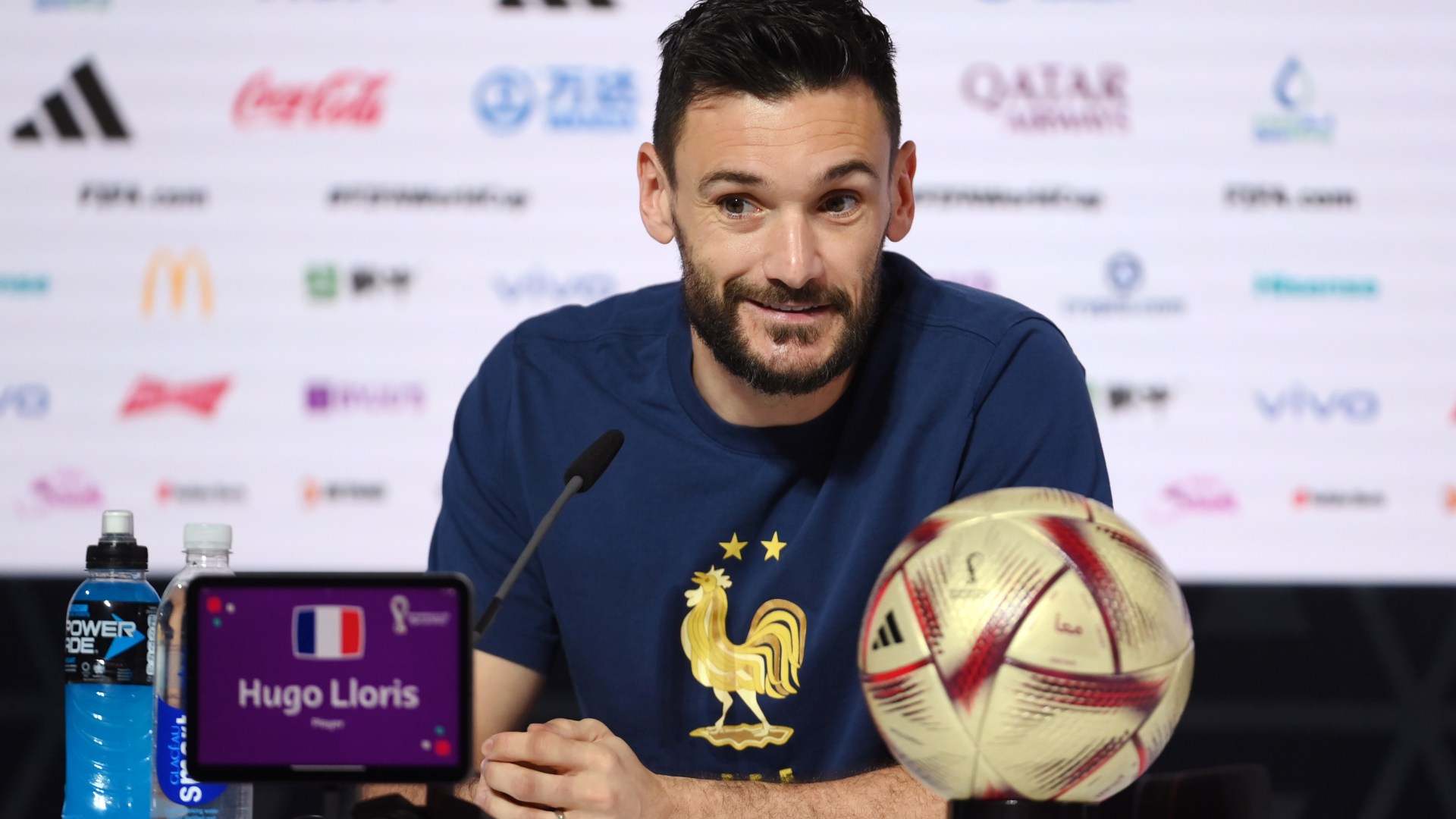 France captain Hugo Lloris insists ‘adrenaline and the excitement’ will help teammates return to fitness for the World Cup final as a virus rips through their squad.

Raphael Varane and Ibrahima Konate did not train on Friday with the pair reportedly the latest to be struck down. 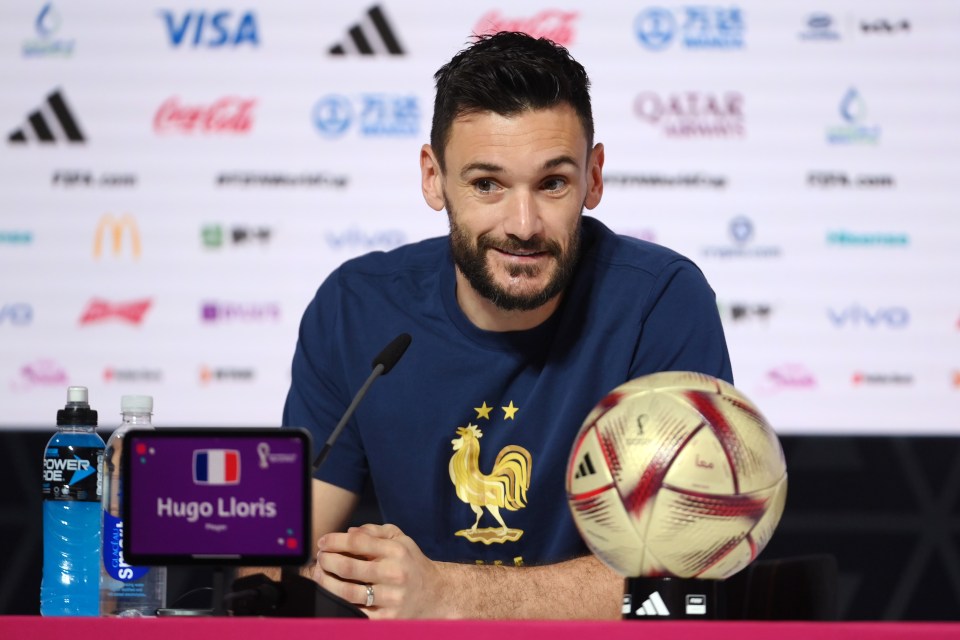 Lloris is ready for the World Cup final 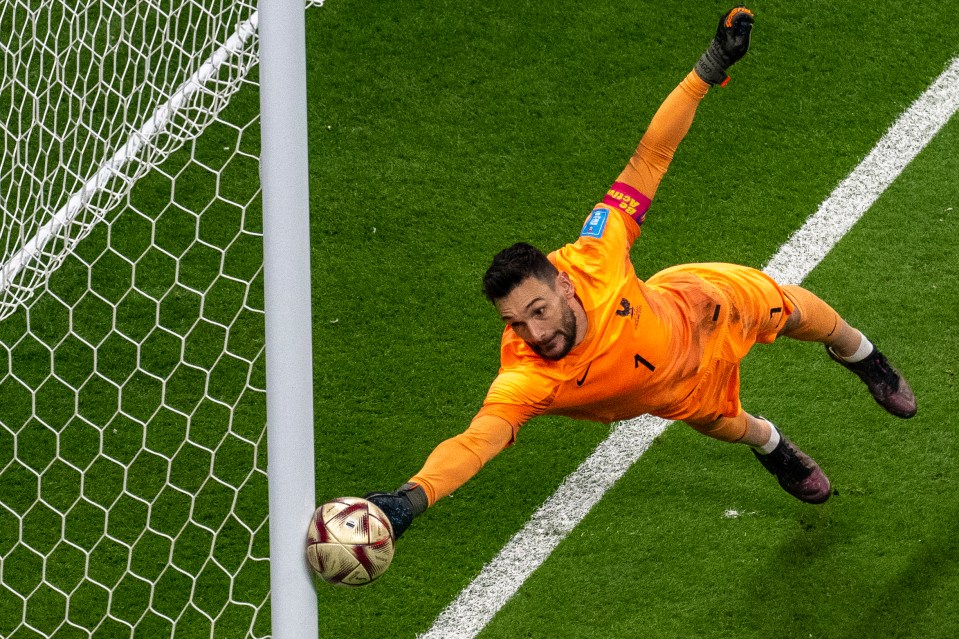 But while Les Bleus boss Didier Deschamps didn’t offer a new update on the eve of the clash with Argentina – live on talkSPORT – Lloris is adamant the occasion will help give them a neeed boost.

“We are going to try and do our best in spite of the circumstances,” he said.

“I think thanks to the adrenaline and the excitement we will feel we will all be fit enough and ready to do whatever we can to win this last battle.

“In the past we have proved that French teams who have been successful have always based that success on a strong team spirit.

“So we try to draw from that, there is a very good feeling in the camp since the beginning of the tournament and there is no reason why that shouldn’t be the same again tomorrow. 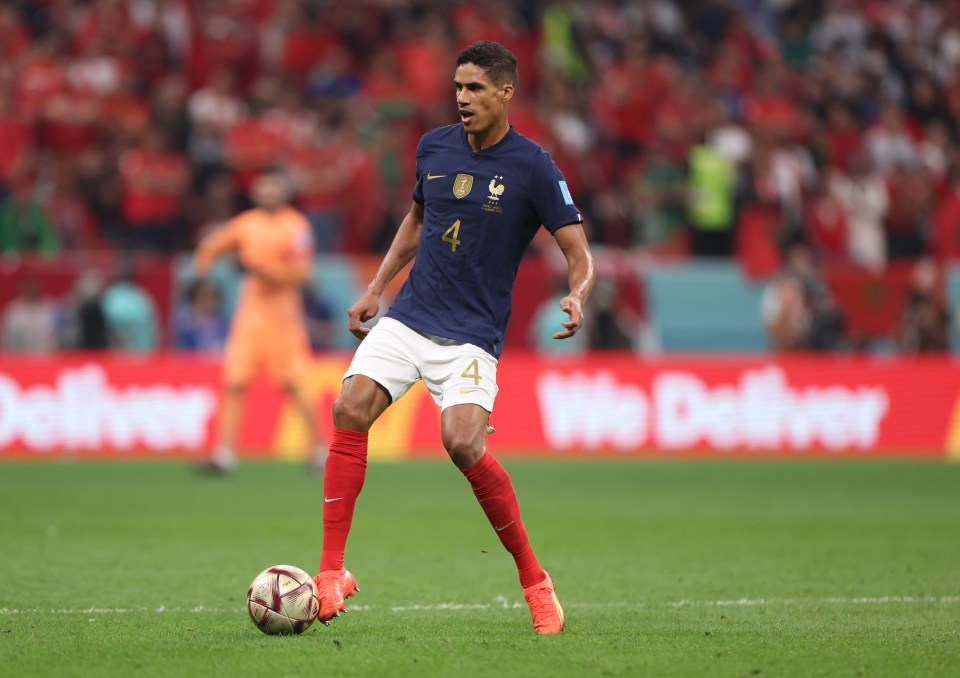 “You’re never really prepared for that type of thing but we are trying to get ready for this match the best we can, these are things for which we weren’t necessarily prepared but we remain focused and of course we are very excited to play in a World Cup final.”

Since this interview, all of the ill players have trained with the rest of the squad, suggesting the Les Bleus’ problems might be over.

Deschamps, however, admits the romance of Messi leading Argentina to glory at his final World Cup means he and his players have to accept the role of outsiders.

“I often get that feeling but I’m fine being alone, it doesn’t bother me,” said the 54-year-old, who led France to victory in Russia four years ago and captained the team in 1998.

“These uncertainties always arrive. We are here and we have done everything we can to be well prepared for tomorrow’s game against Argentina.

“In a World Cup final especially, if you have the match and a whole context behind that, the objective is to come out with the title.

“I know that Argentina and many people around the world, even some French people as well, hope that Lionel Messi will win the World Cup – but we are going to do everything to achieve our objective.

“Only one team will come out with a third star on their shirt after tomorrow’s game.”