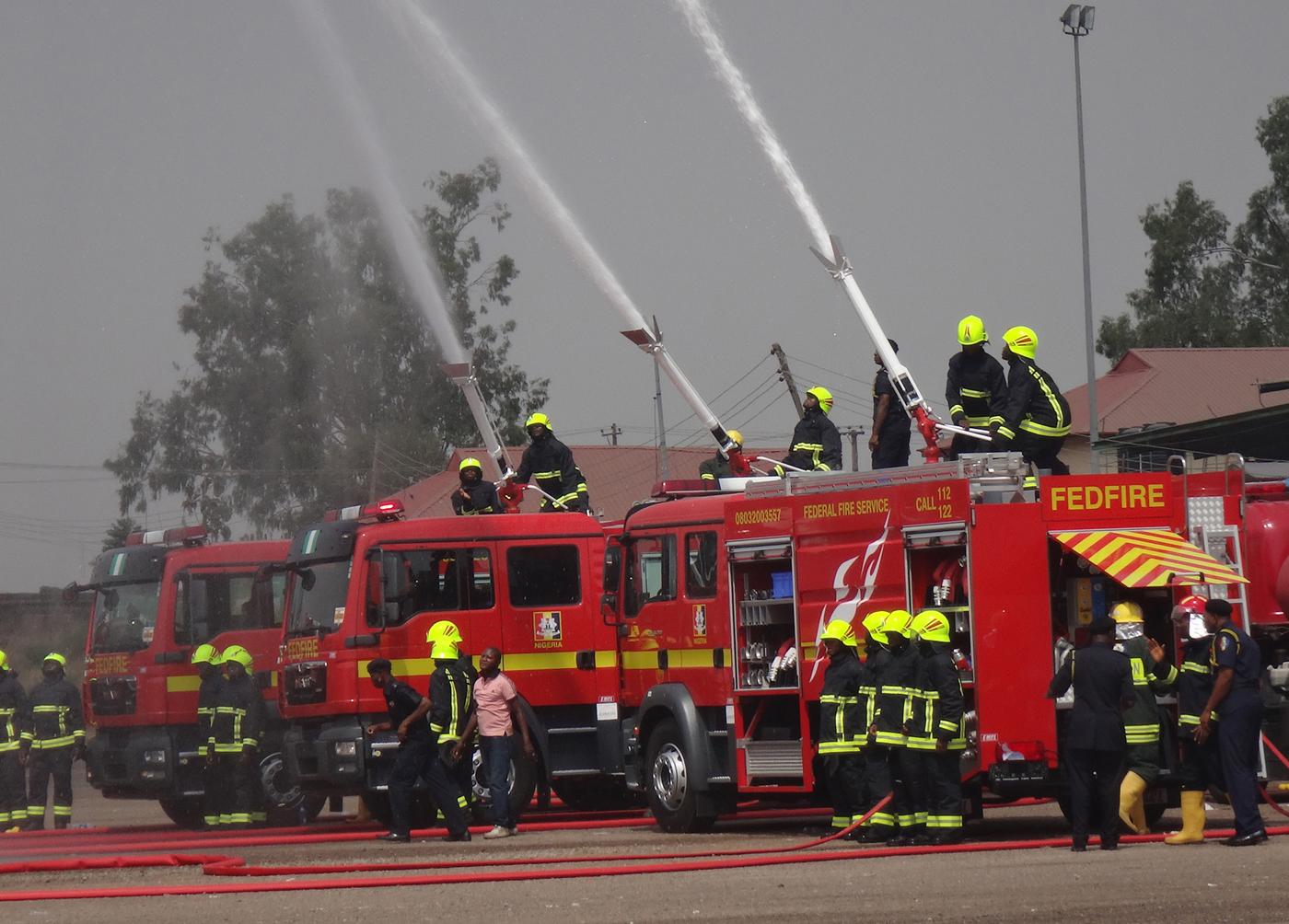 The Federal Fire Service in Rivers State said it has combated 131 fire cases in the state since the beginning of the year.

The commanding officer of the Federal Fire Service in the state, DCF Abdul Alfa who gave the figure also said properties worth over N2.63bn were lost to fires within the period in review.

He added: “From January 2022 to date, the lives lost were only three.”

Speaking further, Alfa said: “We find it a bit difficult to get to the [scene of a] fire in good time because of other road users. If you see a fire vehicle coming with siren, without being told you should know that this vehicle is going to attend to an emergency, [however] most vehicles block the road and refuse to give us right of way and as such it always affects our response time.”

Continuing, he added: “The state government can help us create sensitization or awareness on-air so that, if [citizens] see any fire service car coming with siren, they should know that the vehicle is going to attend to an emergency.”