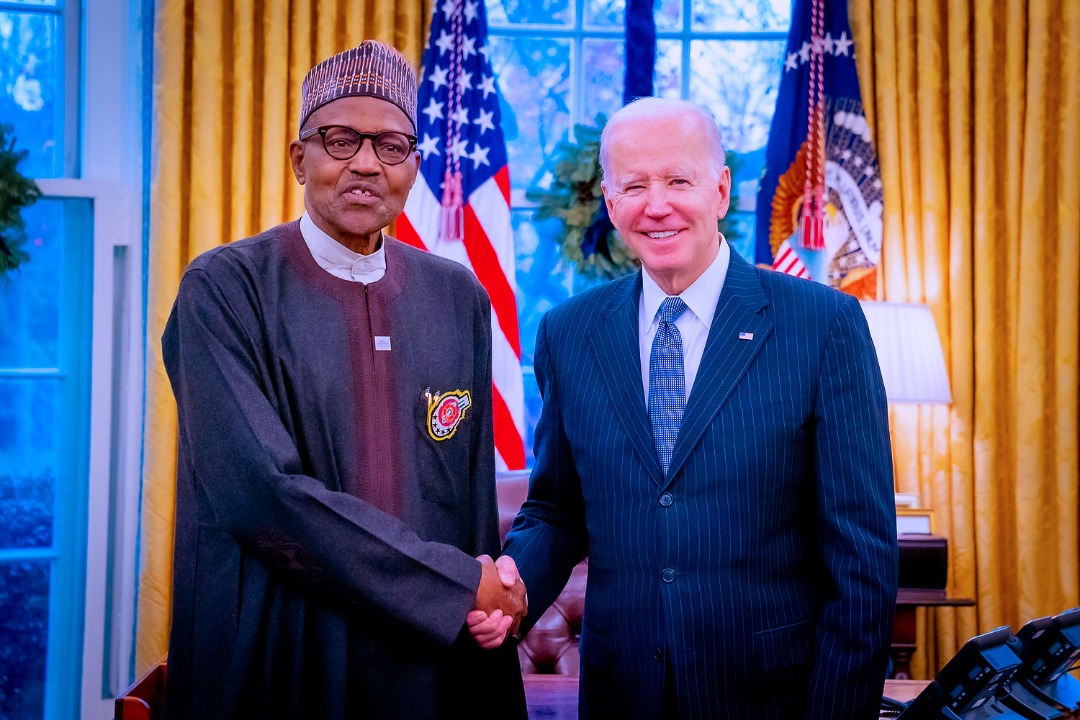 The Peoples Democratic Party (PDP) Presidential Campaign Council has said it is responsible for the deepening of democracy in Nigeria.

The PDP Campaign stated this on Thursday in reaction to the United State’s President Joe Biden’s commendation of President Muhammadu Buhari for deepening democracy in the country and in Africa.

Recall that Biden gave the commendation on Wednesday in a meeting with Buhari and his counterparts from Sierra Leone, Gabon, Madagascar, Congo Democratic Republic, and Liberia.

“President Biden praised President Muhammadu Buhari for his efforts in deepening democracy not only in Nigeria but also in Africa,” according to a statement by President Buhari’s aide, Garba Shehu.

Reacting to the development, the spokesman of the Atiku/Okowa Presidential Campaign Council, Charles Aniagwu, said the PDP started the process of deepening democracy by initiating electoral reforms during its 16 years in power.

In a chat with The Punch on Thursday, Aniagwu asserted that the commendation was an indication that Nigeria is on the right track ahead of the 2023 general election.

Aniagwu added that the party is happy that the international community is seeing something good in Nigeria.

He said: “The PDP started the process of deepening democracy by coming up with electoral reforms. Thankfully, the President has carried on with this process. Do not forget that he has also promised not to interfere with the 2023 election, saying that he would like to bequeath a legacy of free and credible elections to Nigeria.

“We are happy that for the first time, the international community is seeing something good in Nigeria but the PDP birthed that process.”