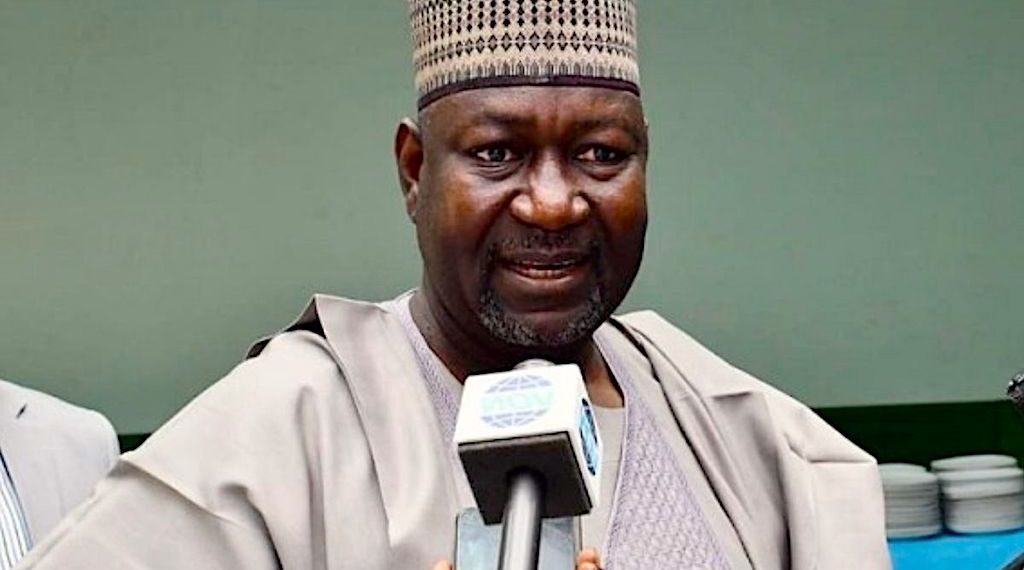 The federal government says 105 power transformer projects were completed between 2015 to 2022, adding a capacity of 6,216MVA to the national grid.

Minister of Power Abubakar Aliyu disclosed this on Tuesday in Abuja at the 11th edition of the President Muhammadu Buhari Scorecard Series (2015-2023)’ organised to showcase the regime’s achievements.

In a presentation at the event hosted by the Ministry of Information and Culture, Mr Aliyu said 73 of the power transformers were installed by the Transmission Company of Nigeria (TCN) engineers in substations across the nation.

The minister said the feat had changed the narrative of the power sector from consumption spending (on subsidies) to real infrastructure spending.

Others were the 2x150MVA 330/132/33kV Substation at Lafia, Nasarawa State, and the 2x60MVA 132/33kV Dawaki/Gwarinpa Substation, which was recently completed in November 2022 under the Abuja Feeding Scheme.

According to the minister, several substations and bay extensions were nearing completion and expected to be inaugurated by the first and second quarters of 2023.

He said a total of 900km of reconductoring and construction of new transmission lines were completed during the period.

According to him, some key lines included reconductoring of the 140km 132kV Birnin- Kebbi to Sokoto transmission line (April 2021) and the completion of the 330kV Aloji – Ikot Ekpene transmission line.

The minister said some transmission line projects are nearing completion and expected to be inaugurated by Q1 and Q2 of 2023, including the Kaduna – Jos Double Circuit Transmission Line and Benin – Ajaokuta 330kV Single Circuit.